My wife said you may WANT TO MARRY ME 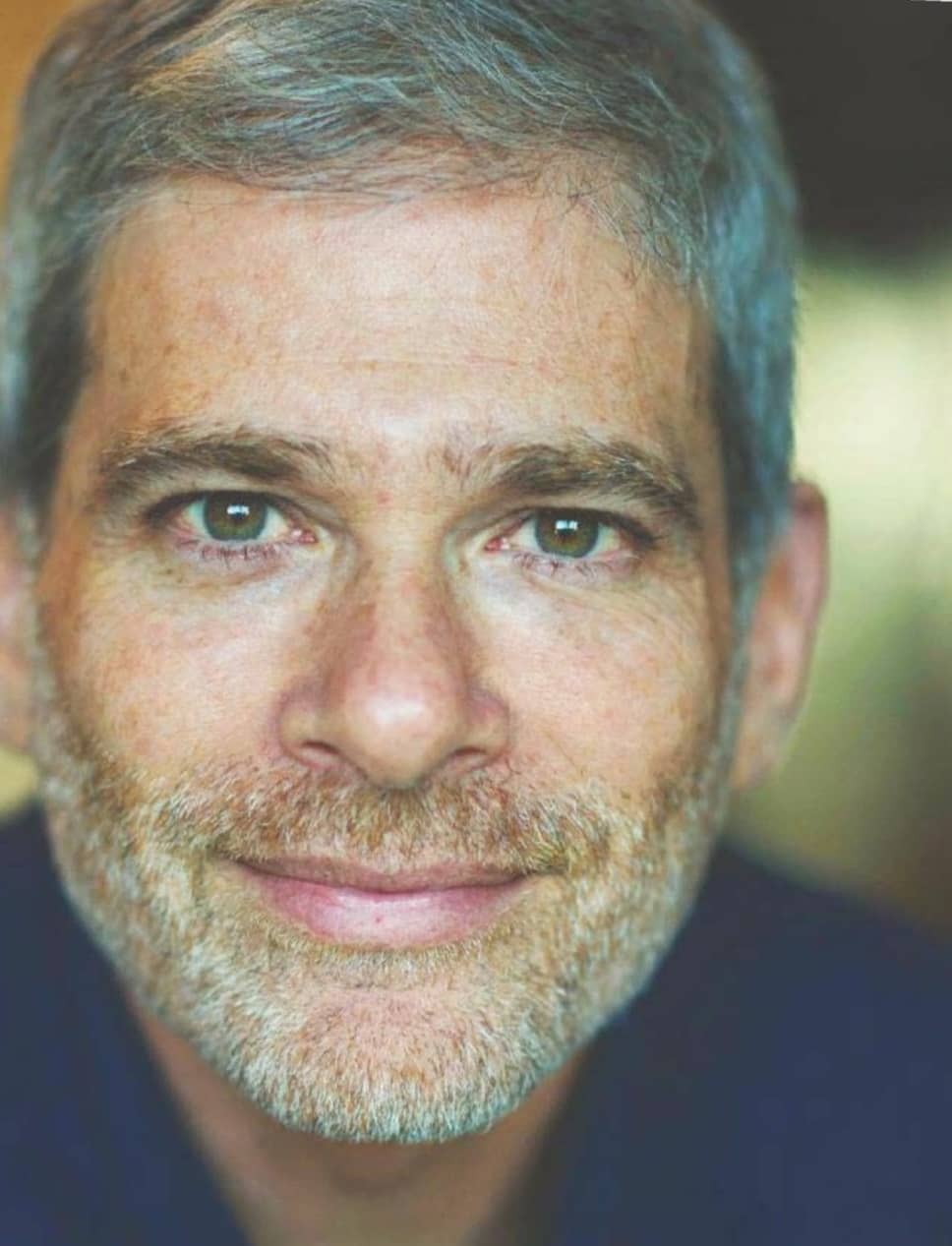 As I sat myself down in front of her computer, my wife, Amy, then 51, gave a nod of permission to read the article she’d been working on for the past few days. Up until now it had remained top secret, but just before she was about to submit her essay to The New York Times Modern Love column in March 2017, she let me have a sneak preview.

‘Jason is compassionate. He is an absolutely wonderful father. Did I mention that he is incredibly handsome? I’m going to miss looking at that face of his.’

She’d succeeded in making me sound like a real catch, but that was her intention all along. Amy had penned this essay titled ‘You May Want to Marry My Husband’ in the hope I’d learn to love again after she’d gone. And though I chuckled as I read her words, I was hiding my despair at picturing a future without her.

Our love story began in 1989 as my nervous 24-year-old self drove to Amy’s house for a blind date. At dinner later that evening, we spoke at length about our interests and hobbies, as well as Amy’s promising career in advertising and mine as a trainee lawyer. By the end of the night, I was keen to know more about this vivacious woman. 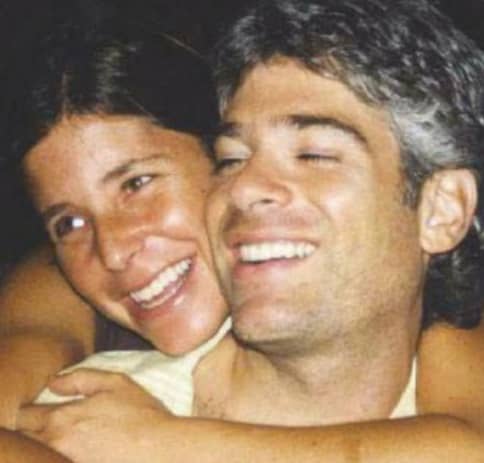