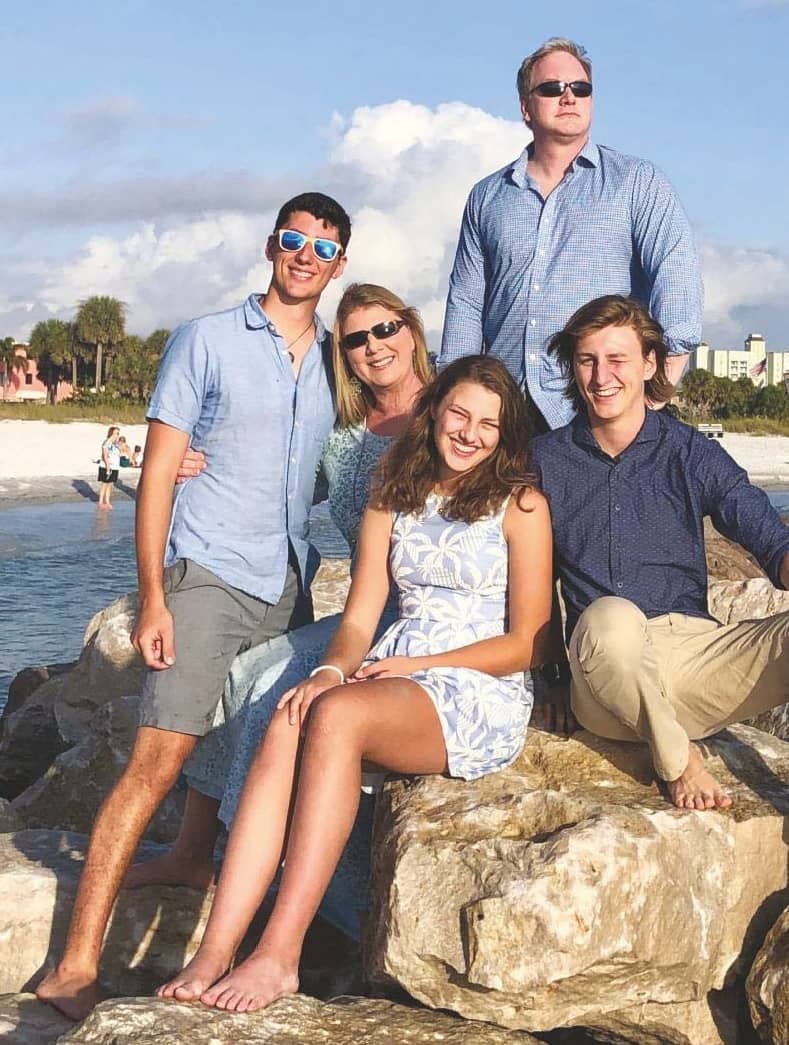 As Nicola and I watched the ultrasound scan of her unborn son on the screen, I blinked back emotional tears of joy. It was the summer of 2017 and the technician smiled fondly at us as she gently wiped the gel from Nic’s swollen belly. ‘Are you two sisters?’ she asked. ‘Or just friends?’

Nic looked at me and broke into a laugh. ‘It’s complicated,’ she said.

Even in today’s modern world of blended families, step-parents and halfsiblings, our family tree is unusually tangled.

Nic, then 38, is actually my ex-husband's daughter by his first wife, Janis, 68, which actually makes her my ex-stepdaughter. And while I’m just six years older than Nic, I was her official stepmum for six years, following my marriage to CNN reporter Brent Sadler in 1993, when Nic was 16.

We got on really well – she was one of my bridesmaids – and, even after Brent, 69, and I split up in 1999, we stayed close. In fact, there was a time when she might have been part of my family twice over, as she dated my younger brother, Charles, for two years. 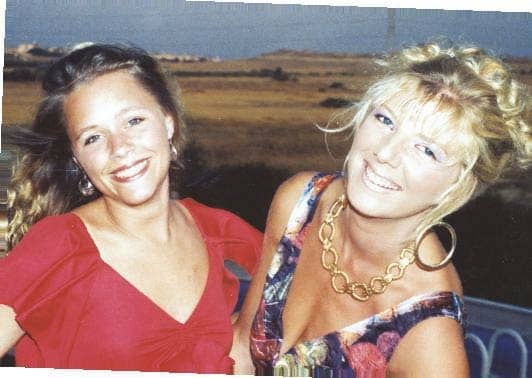 Tragically, Charles died in 2015, aged just 40, a decade after their relationship ended. But I couldn’t help but think that, if they’d stayed together, her baby would have been both my nephew and my step-grandson!

When my first son with Brent, Henry, was born in 1994, Nic was among the first to hold him. She was a fantastic big sister and, while she lived with her mum, she absolutely doted on her little brother, coming to stay with us every Christmas and summer holiday.