‘Meghan could learn a thing or two from SOPHIE' 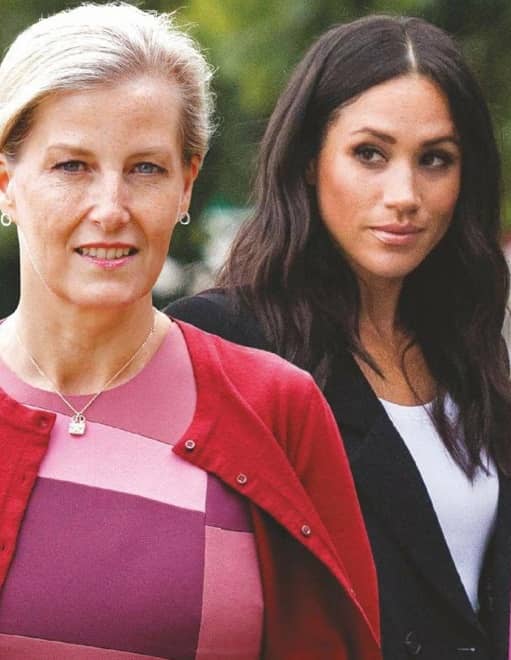 Will Meghan and Harry’s departure see other royals, like Sophie Wessex, stepping up?

Sophie, Countess of Wessex, is one of few people who can relate to Meghan, Duchess of Sussex. Both women were successful in their own right before marrying into the Royal Family, yet both have dealt with the lifestyle changes in very different ways.

On the surface, Sophie, 55, is an ideal member of the Royal Family. She’s family orientated and hard-working – having even been named ‘royal key worker’ for all her charitable visits during lockdown.

With the Duke and Duchess of Sussex having stepped down from royal life, the public are seeing more of the Countess of Wessex than ever as she begins to flourish in the spotlight. 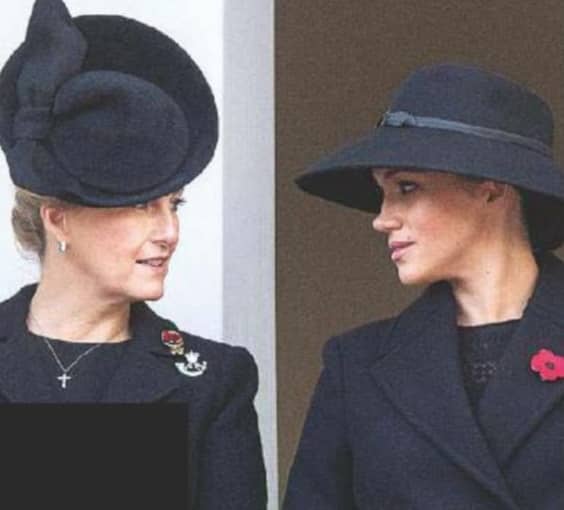 Sophie was no stranger to scandal when she tied the knot with the Queen’s youngest son, Prince Edward, in 1999, after her phone was tapped by the News of the World – leaking damning conversations about the Royal Family – and a topless photo of her was published in The Sun.

Yet fast-forward 20 years and the mum-of-two not only has an impeccable ability to toe the line, she also boasts an incredibly close relationship with the Queen. So how did she turn things around?