MY EX CUT ME OFF FROM EVERYONE I LOVED 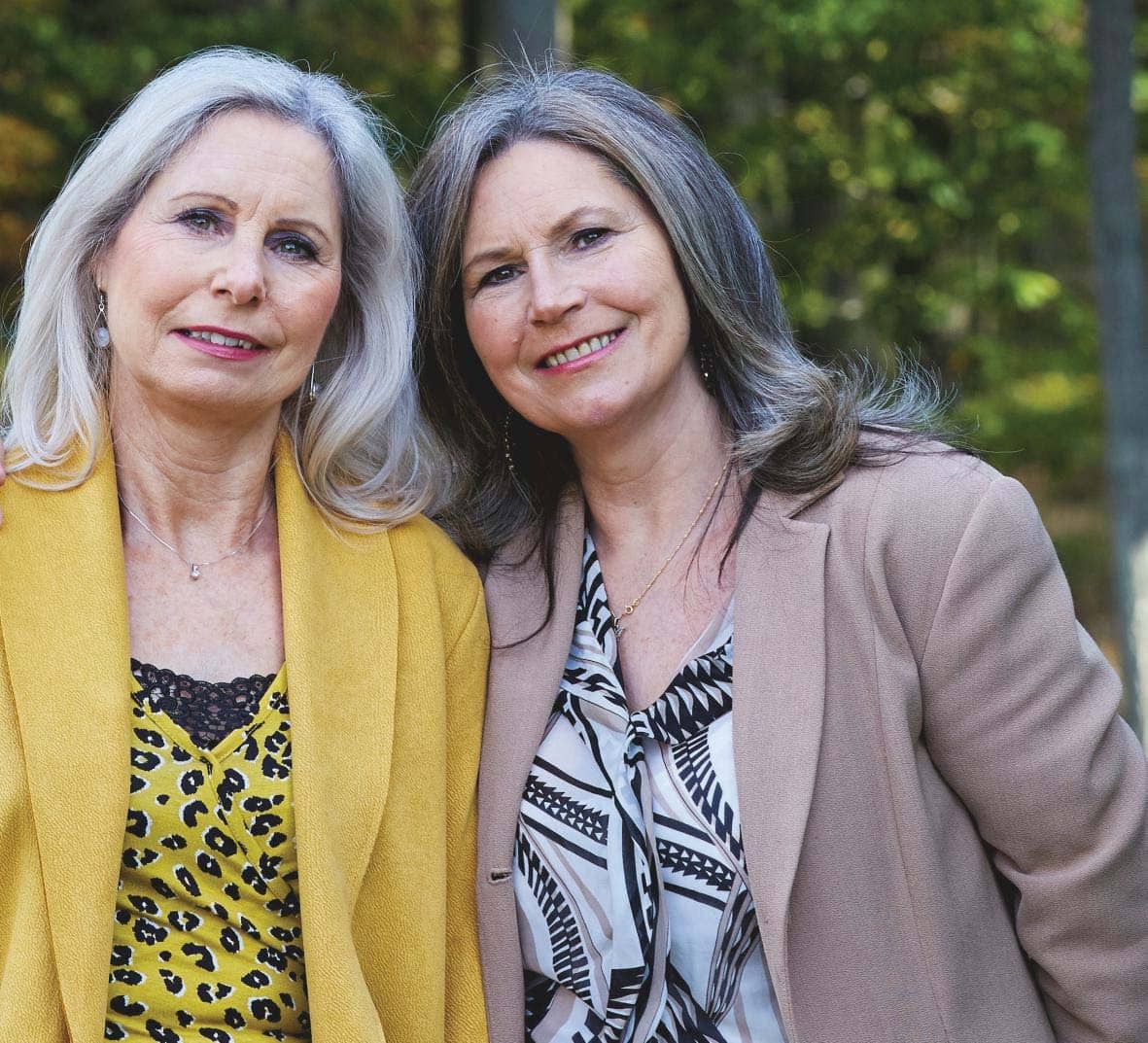 Fearing for her life, Jacqui Childs turned to the only person unafraid to stand up to him

The moment I saw Terry, I thought he was the whole package. He was 6ft, fit, muscular, well-dressed. I’d been internet dating and had met a few dreadful men. ‘This is more like it,’ I thought. It was Easter 2013. I was 56 and had been single for 23 years, since my divorce. I’d raised two children, worked as a school receptionist for 25 years and owned my home. I’d had relationships, but never brought anyone home as the kids came first. Now they were grown and gone, it felt like my time.

I fell for Terry in a big way. He was nine years younger, divorced and we seemed well matched. We both loved walking and enjoyed the same music. Terry told me he liked ‘women who dress like women’ – which wasn’t a problem, that’s my style anyway. He worked from home in IT support, earned a good salary and was generous. He’d book meals and theatre tickets and never asked me to pay.

At first, Terry was wonderful with my family, too. My son and his family were living in a flat which wasn’t ideal, so Terry suggested they have his place – a semi-detached house with a garden – for a low rent, and he’d move in with me. It seemed kind, but it moved things forward very fast and gave him a hold over me. I knew if things broke down between us, my son and his family would be turfed out.