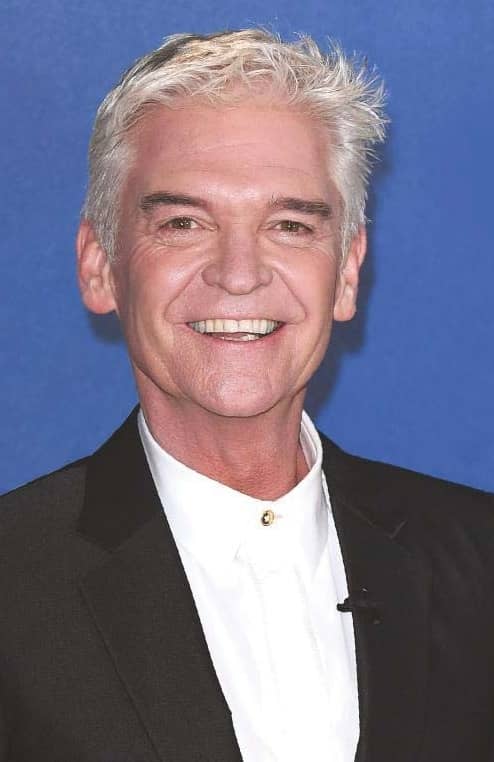 Phillip Schofield is reportedly splitting his £9 million fortune with his wife Stephanie, but how did he amass it all?

In 2016, Schof reportedly signed a £2 million deal with ITV to continue hosting both This Morning and Dancing On Ice, both of which he fronts with his best pal Holly Willoughby. And, after The Jeremy Kyle Show was axed last year, Holly and Phil reportedly got a £150,000 bonus each for working an additional 30 minutes a day to help fill the gap in the schedule. With The Cube returning to our screens, too, it’s likely that Phil will be earning even more money for his presenting!