Davina McCall opens up on her troubled upbringing, her relationship with her mum and the lessons she’s learnt

Davina McCall has been very open about the difficult relationship she had with her mother in the past, as well as her battle with drug addiction.

When Davina, now 52, was just four years old, her mum, Florence Kock, abandoned her, and the TV presenter has opened up about how she’s only recently managed to address the knock-on effect this had, thanks to a series of hypnosis sessions.

Davina had some hypnotherapy prior to a TV show she was filming – where she would go sub-1,000 metres under the sea – as she wanted to make sure she wouldn’t have a panic attack about being abandoned while she was underwater. 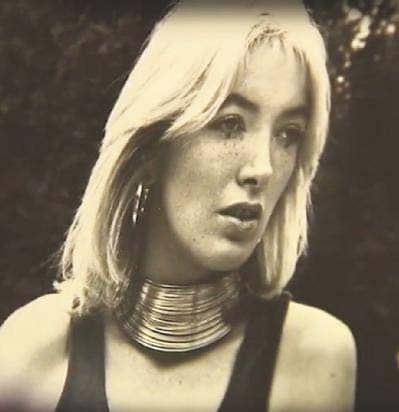 During the session, the hypnotist asked her, ‘When did you feel abandoned?’ and Davina revealed her answer.