‘I still struggle with SELF-CONFIDENCE' 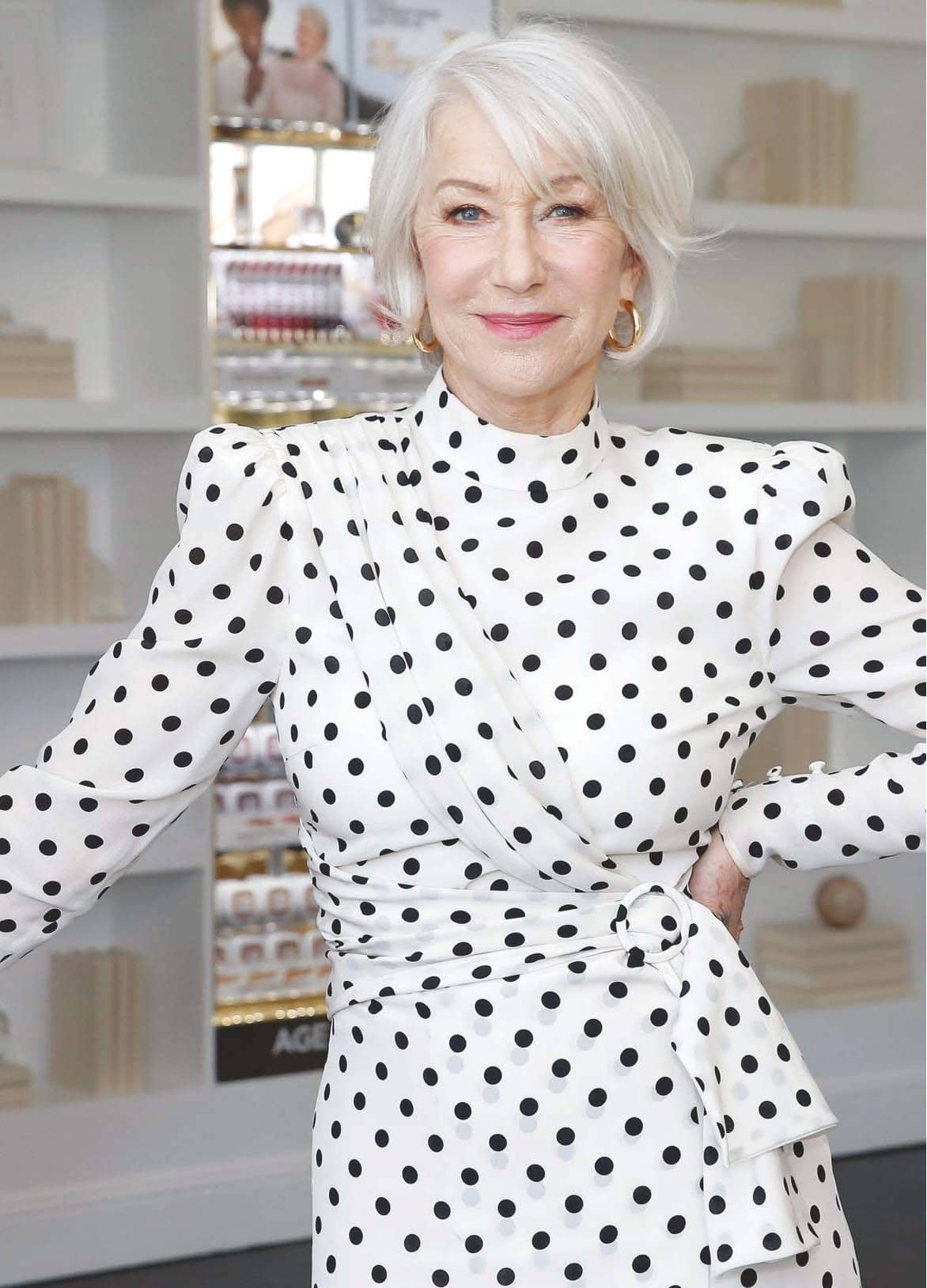 She may be a dame, but actor Helen Mirren faces the same internal battles as the rest of us

With her timeless elegance and sparkling career, on the surface, Dame Helen Mirren has it all – confidence, glamour, and success. But the award-winning actor has admitted that, behind closed doors, she still suffers with ‘bouts of inadequacy’.

As she’s grown older, however, Helen, 74, has realised that she isn’t the only one who feels like that – and this realisation has helped her hugely.

‘None of us is really confident,’ she divulged. ‘It’s a great help to understand you’re not the only one.’

But, while Helen has overcome many difficulties in her life, and nonchalantly dismisses her ‘sex symbol’ status, she admits that she’s still ‘sensitive’ when it comes to her work… 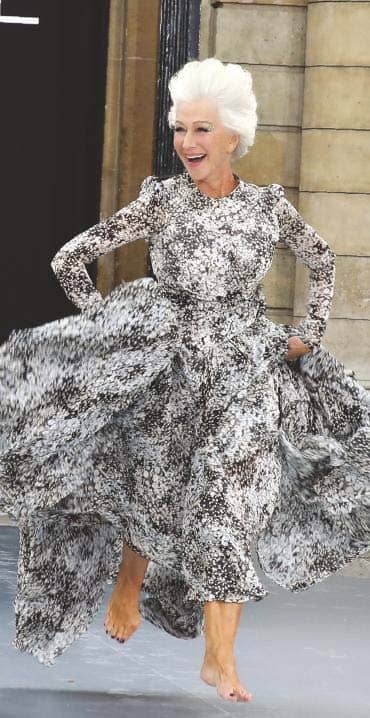 Opening up about the difficulties she faced at the beginning of her five-decade-long career, Helen admitted, ‘You were never really allowed to talk about not having self-confidence. It was sort of swept under the carpet.

‘You just had to put on the show and not ever show any vulnerability or weakness.’