I know I will outlive my LITTLE GIRL 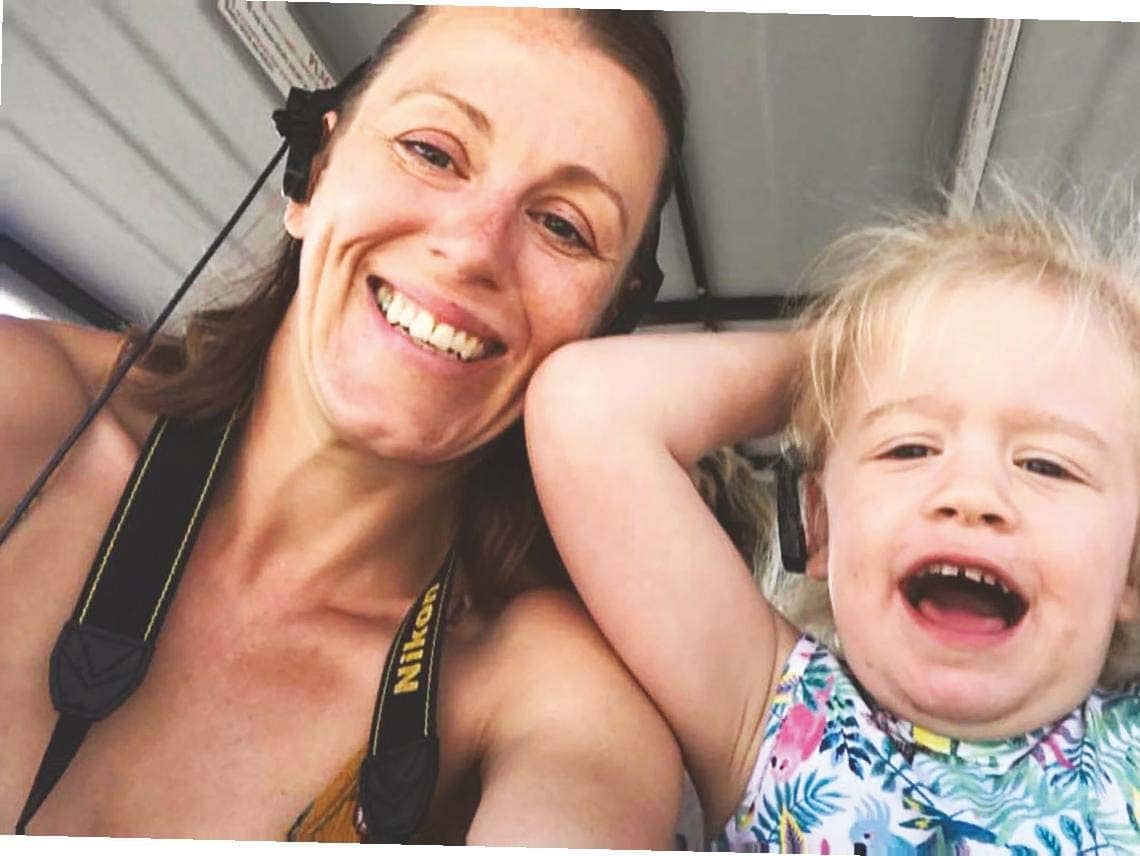 Watching my daughter scream with excitement as Mr Tumble waddles onto the TV screen, I’m hit by a wave of joy and pain. Our youngest child, Penny, five, is the lifeblood of our family. My husband, Andrew, and I take turns along with our two boys – Tyler, 19, and Harry, 12 – to hug and play with her, treasuring every moment. Because, sadly, we know there’ll be a day when we’re all here and Penny isn’t, and sometimes it’s too much to bear.

When I realised I was pregnant in December 2013, it took time for the news to sink in. Earlier that year, I’d had a stillborn baby girl, Milly, and our grief was still raw. But, as the weeks passed, with the new life kicking away inside me, our baby became the rainbow our family so desperately needed.

On 26 August 2014, Penny was born, weighing a healthy 8lb 3oz. Holding her, I fell in love instantly. She was perfect, her face a picture of our future.

Back home, I struggled to breastfeed as Penny was unable to latch on. I switched to the bottle and felt relief as Penny grew by the week, but at six months old, Penny wasn’t babbling as much as the boys had been at her age. When someone entered the room, Penny didn’t turn around, and if there was a loud bang, she didn’t notice.

As well as not being very responsive, Penny always had a blocked nose. I told the health visitor my concerns and we were referred for tests at the Ear, Nose and Throat clinic.

A hearing test showed Penny had hearing loss as well as bilateral glue ear. Doctors removed her adenoids and fitted her with grommets but the procedures didn’t seem to make much difference, and nothing helped relieve her blocked nose.

When Penny turned two, I started to notice more signs she wasn’t hitting milestones in the same way as other children. Penny could walk and say a few words, but, soon after her second birthday, in August 2016, we took her on holiday, and, as I watched her at the children’s disco, I noticed she wasn’t interacting with any of the other toddlers. It was as though she didn’t know how to communicate.