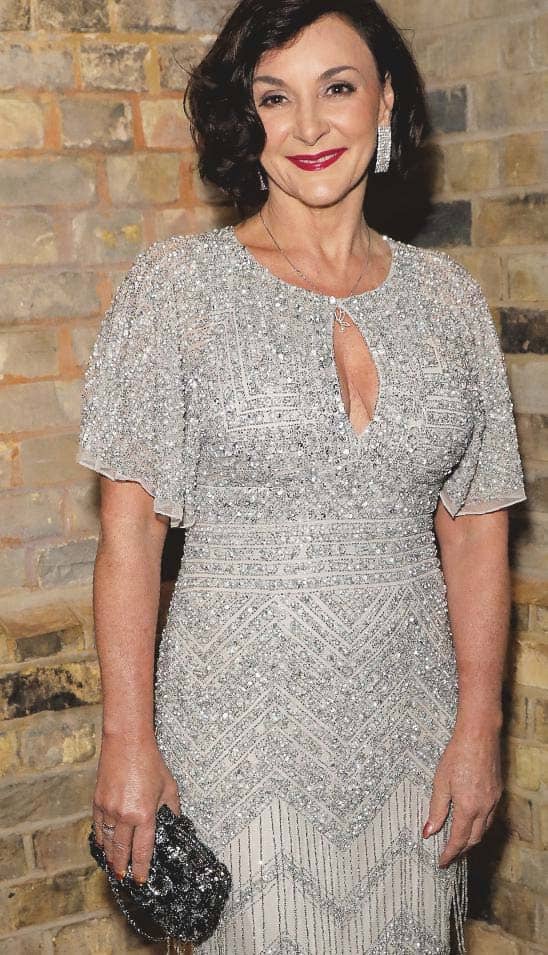 She may have a figure that defies her age, but Shirley Ballas has opened up about her crippling battle with her appearance and revealed that her insecurities got so bad she started ‘starving’ herself to compete with Darcey Bussell on Strictly.

Speaking about joining the show as head judge in 2017, Shirley – who has previously admitted to weighing herself every day – confessed, ‘For my whole life I’ve never felt, as a female, [that] I was up to scratch.