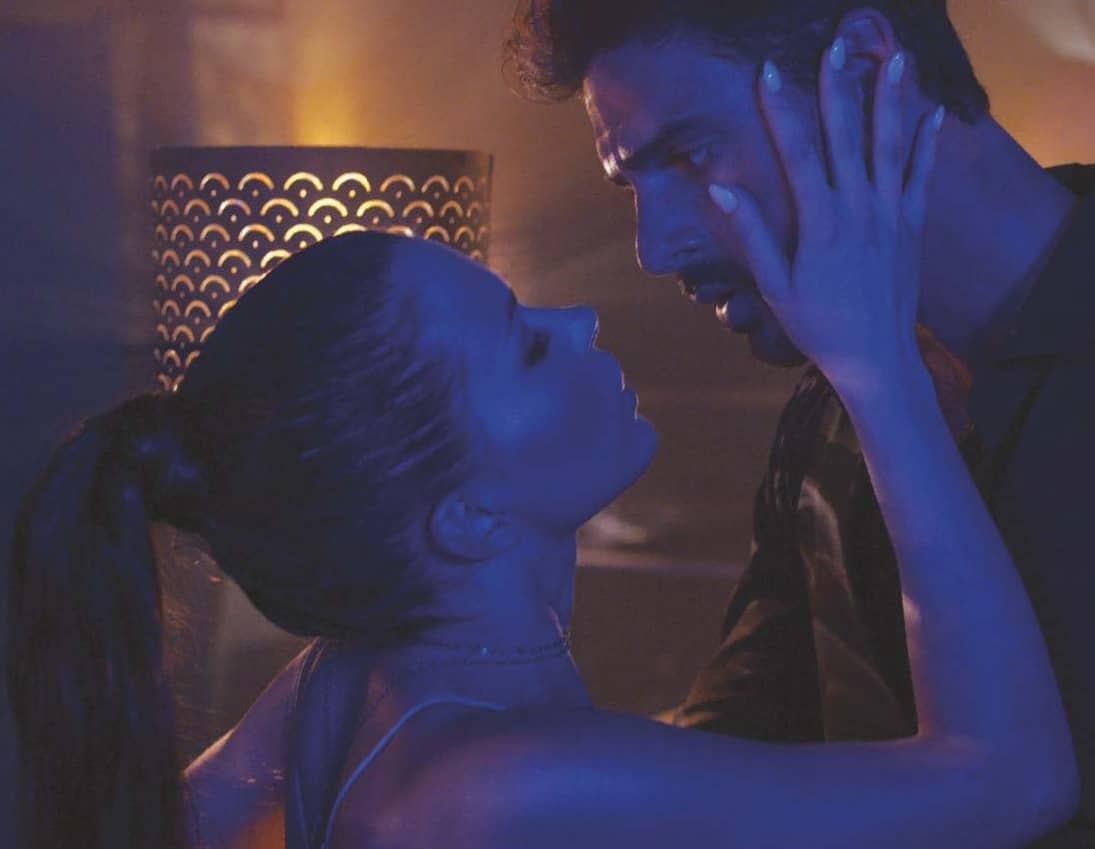 More than a third of viewers admit to being offended by violent and sexual content on TV*, yet there’s more of it on offer than ever

Mobster Massimo gives Laura 365 days to fall in love with him, with plenty of graphic and explicit scenes along the way that make Fifty Shades seem positively tame in comparison.

Yet despite its popularity, viewers are divided. While fans argue it’s harmless escapism and admit enjoying the steamy scenes, its critics argue the film romanticises Stockholm syndrome and glamorises violence and abuse.

EL James proved ‘sex sells’ back in 2012, and we’ve seen a rise in steamy novels, dramas, and films ever since. But where is the line? Do these films offer entertainment, or is there something disturbing about a love story with a backdrop of violence? Here Woman asks: should we be turned on? Or should we be turning off?

Sally Howard is a 43-year-old journalist and author of The Kama Sutra Diaries. She lives in London with her husband, Tim, 39, and four-year-old son, Leo. I’m not a prude. I’ve written a book about sex and my husband and I have used lockdown to bring some sauce into our decade-long relationship: wrist slightly knotted against the bedhead with scarves; blindfolds and feathers; sexy truth or dare. So, on paper I might have liked a steamy movie that explores the kinky term ‘sub/dom (subordination/ domination) – the erotic relationship that comes from who’s in power, who wields the tickling feather, so to speak, in bed.