Fergie's Wish - ‘I Want To Be A Family Again' 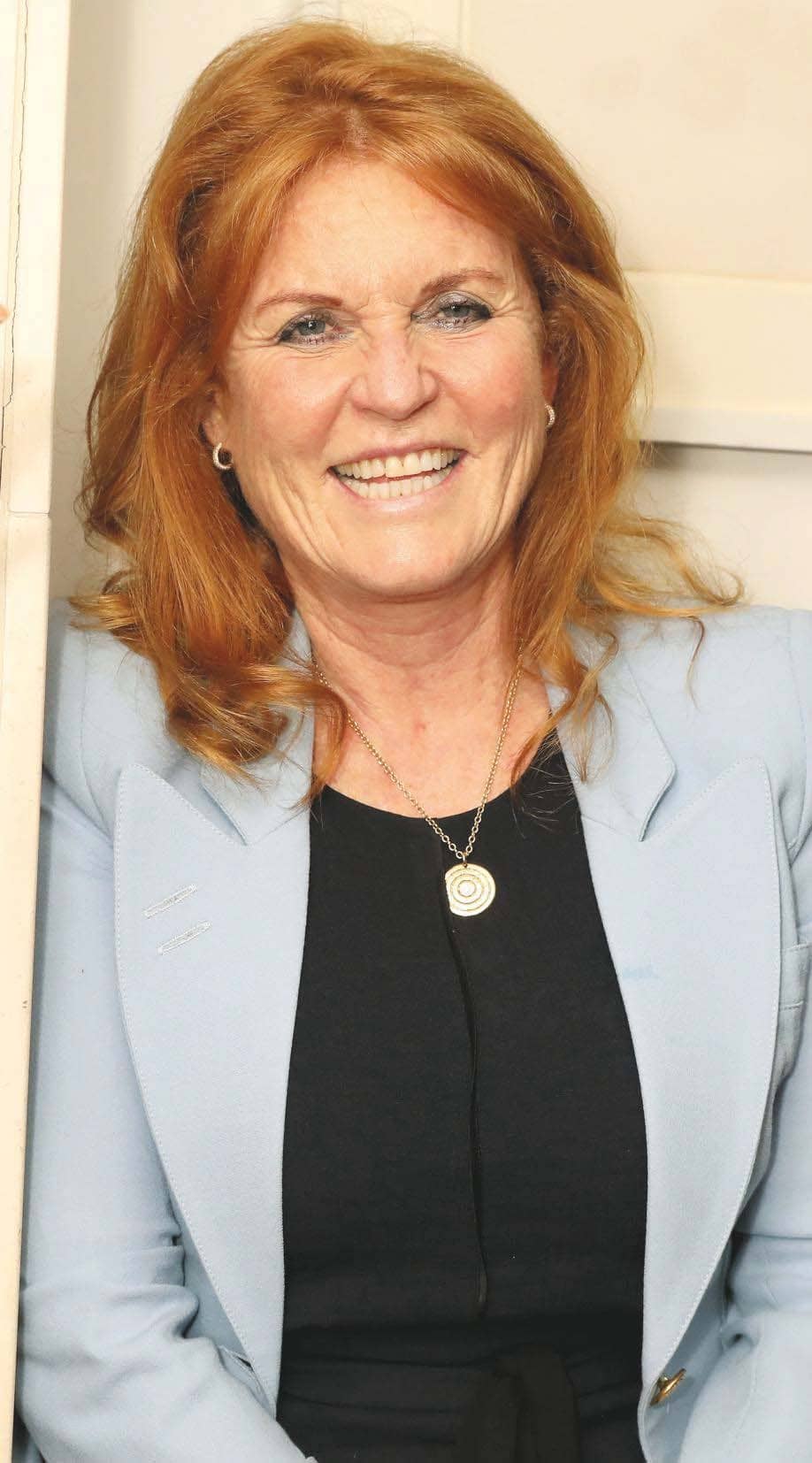 As Prince Andrew steps back from royal duties, his ex-wife Sarah Ferguson gives him a new focus

Prince Andrew has once again hit the headlines after announcing he’s stepping down from royal duties for the foreseeable future, following his recent BBC Newsnight interview to discuss links with disgraced businessman Jeffrey Epstein, which was branded a car crash by many viewers.

But it seems as though his ex-wife, Sarah Ferguson, is giving him something new to concentrate on – their family.

The pair have always remained close, despite splitting 25 years ago, with Sarah admitting earlier this year that she still lives with him in Royal Lodge, explaining, ‘Yes I do live in Royal Lodge with my handsome prince, who is the best looking prince of the whole lot!’

But can the former couple survive such controversy?

Sarah thinks that together they can and says she is deeply supportive of her ‘principled’ man, despite the recent public backlash.

And it wouldn’t be the first scandal they have survived. As Fergie previously said about their 1996 divorce, ‘I always think, “Have we really?” We’re divorced to each other now. We’ve never really left each other.’

STANDING BY HER MAN