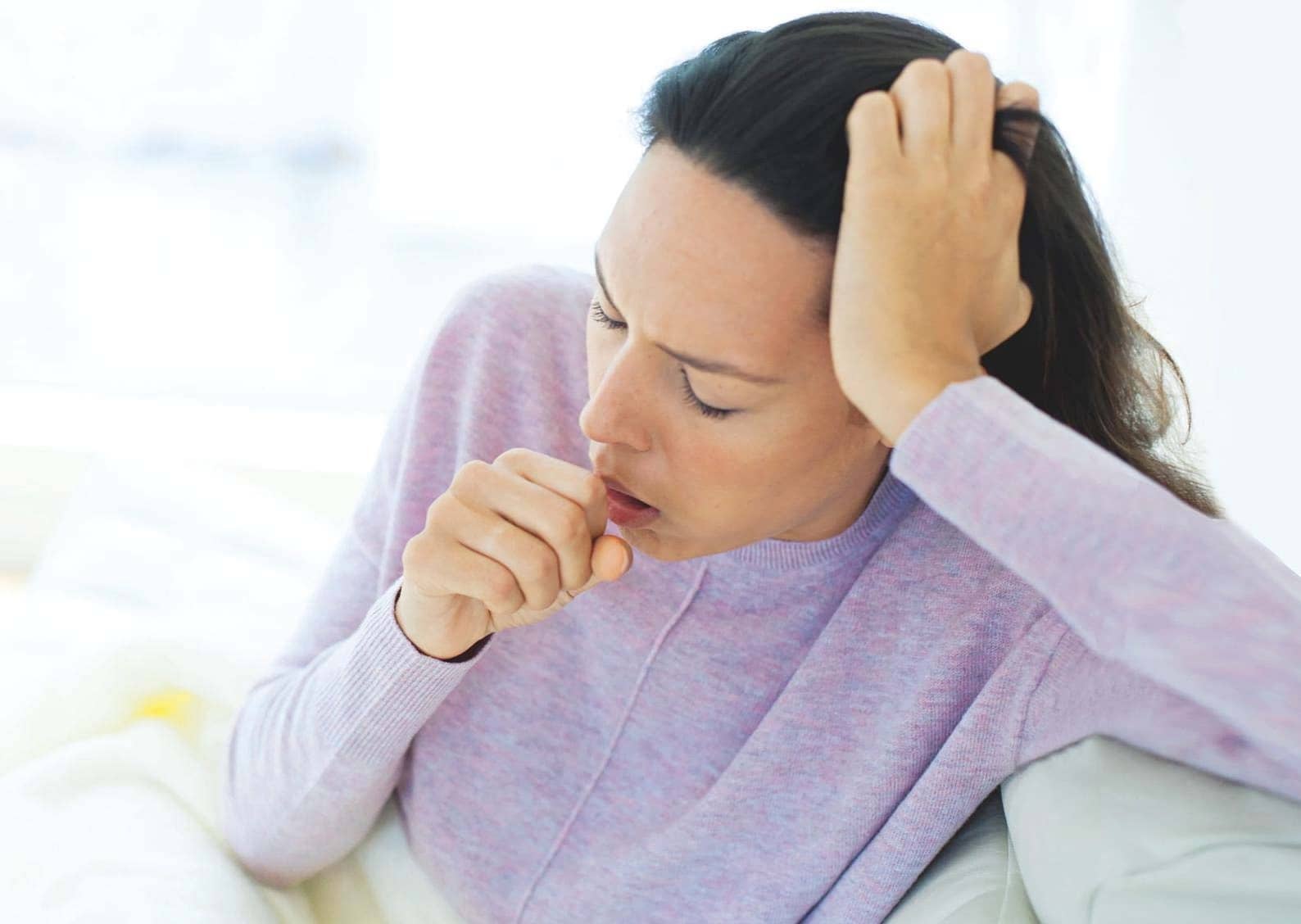 We reveal the symptoms to look out for, the treatments and how to reduce your risk

It’s by far the leading cause of cancer-related deaths around the globe*; in fact, lung cancer was responsible for an estimated 9.8 million deaths in 2018. Shockingly, while rates of lung cancer have fallen by 56% for men since the 1970s, they’ve actually increased by 84% for women**. It’s thought this could be due to the fact that women started smoking later than men did (there’s been an upward trend since World War Two), and therefore stopped smoking later too.

But even though lighting up accounts for around 70% of lung cancer cases, it’s not all about smoking. In recent years, scientists have identified a number of factors that can increase lung cancer risk, including air pollution. Here, the experts give us the lowdown...

Why does lung cancer occur?

When cells in the lung are damaged, by factors including smoking, they can begin to behave in an abnormal way. In lung cancer, damaged cells start to divide uncontrollably and eventually cluster together to form tumours.

Smoking is one of the key things that can trigger this process. But there are others, including long-term exposure to second-hand smoke and substances such as asbestos, coal fumes, and radon gas at high levels. Radon is a naturally occurring radioactive gas that comes from soils and rocks and is found in every building – including our homes (check the radon levels in your home at ukradon.org).