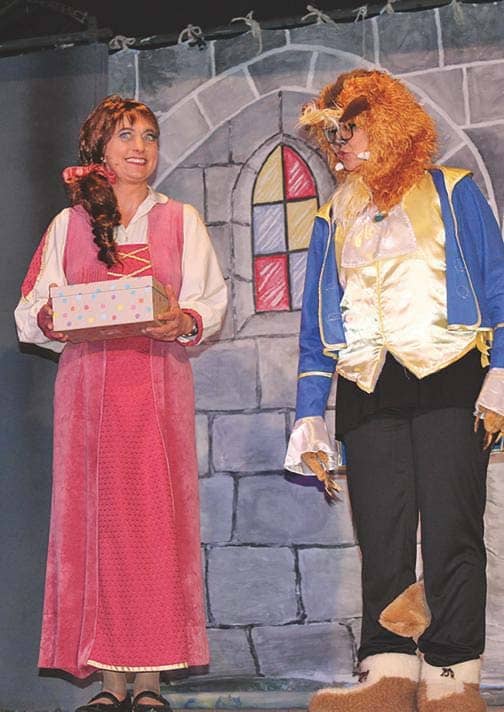 It was time Kate Bryant shone the spotlight on herself

Hearing the crowd hush, I knew any second the curtain would roll up and the lights would blink out. That’s when I’d nervously step on stage in full make-up and costume, ready to make the audience roar with laughter. You might think I sound like a seasoned pro, but that couldn’t be further from the truth. Instead, I’m a 52-year-old who’s proof it’s never to late to make your stage debut.

Growing up, going to see the local pantomime was the highlight of our Christmas season. I’d laugh along as Buttons pined for Cinderella, but the closest I got to performing myself was at variety shows put on by the Scout and Guide Association.

Each year, we’d put on sketches and sing ballads to raise money for charity, and while they were great fun, it was never something I wanted to pursue professionally. So after I left the Girl Guides, I assumed my performing days were behind me.