DON'T TELL ME I CAN'T… start a radio station 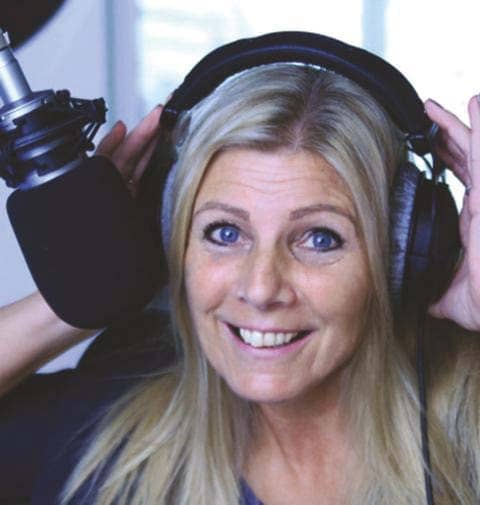 Staring at the mix deck, I grabbed my headphones and played Ain’t No Stopping Us Now by McFadden & Whitehead.

It was July 2016 and, at the age of 53, I’d finally done it. I’d launched a radio station. But it wasn’t as simple as flicking a switch and playing a track. Getting to this point took two years of non-stop hard work.

My love of radio began at a young age. In my teens, I loved listening to pop music. I would record the Top 20 and edit the tape to cut out the DJ’s voice. Then in 1991, when I was 28, I realised my dream was to have a career in radio. I decided to move myself and my three children, Martin, nine, Emily, seven and Rhianna, four, from Dumfries and Galloway in Scotland to my mum’s place in Lancashire to study Radio at Salford University. Bringing up a family, working night shifts at a pub and balancing my studies was tough, but I was determined.