Could You Find Love On Your Lunch Break? 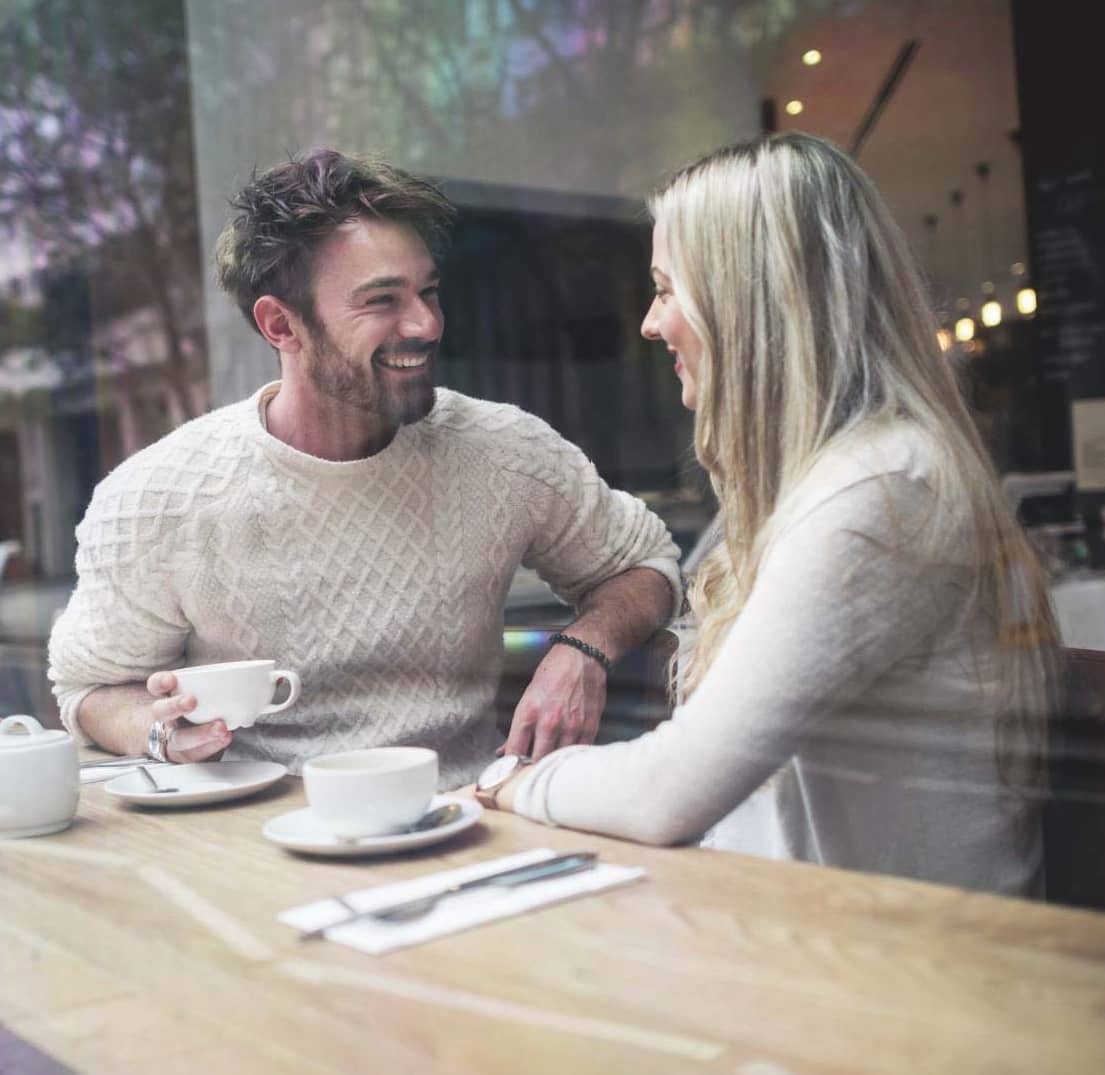 It’s the trend for short and sweet meet-ups that could introduce your perfect match within minutes. Woman investigates how brief encounters can lead to romance

Picture the scene. It’s your first date with a potential partner you’ve been chatting to online. They seem nice but it’s only 7.30pm – half an hour into your rendezvous – and you’ve already realised the most interesting thing at the table is your bowl of spaghetti.

It’s not that they’re unpleasant, but as they brag about their promotion for the fifth time, you find yourself wistfully daydreaming about how much nicer it would be if you were at home with your feet up in front of the telly. But you’ve committed a whole evening to this person. All you can do is pray they don’t suggest pudding.

But some savvy singles have come up with the answer. They are a new and shrewd breed of dater who know exactly what they want and, more importantly, how they’re going to get it. Their approach to finding The One is incredibly efficient because, as far as they’re concerned, there is no time to be wasted on a bad date.

They are the ‘micro-daters’ – people who, sick of lengthy and costly dates, have begun to implement stringent time limits on their romantic rendezvous. Meet-ups are limited to 15 to 45 minutes, and certainly never go over an hour. Micro-dating is a trend that has become particularly popular with over-40s whose busy lives and multiple commitments leave conventional dating a near impossibility.

Micro-dates normally occur during the day –perhaps a quick coffee at lunch or a swift drink after work. Convenience is key, so possible suitors are seen in spare – otherwise unused – snippets of the day.