Almost overnight we had become CARERS 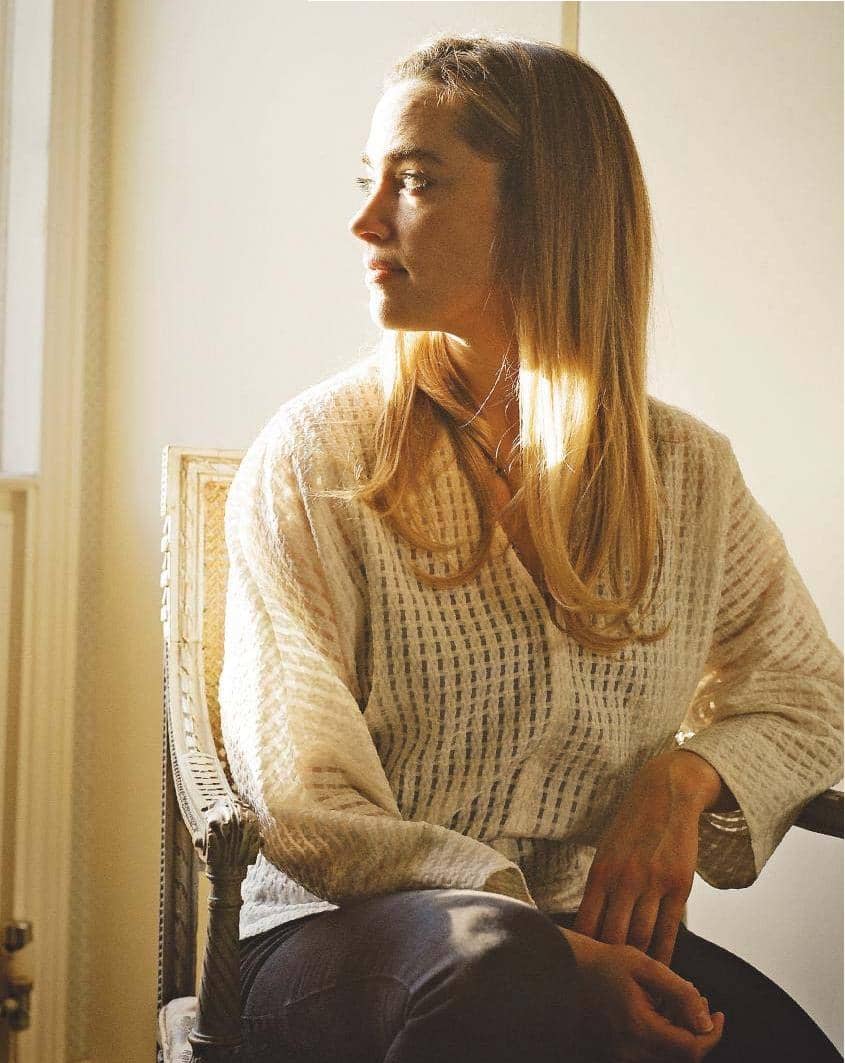 I had just broken up for Easter of my second year at Oxford University when my oldest brother, Miles – a loving, formidably intelligent 29-year-old – suffered a brain injury. He was on a snowboarding trip in Austria and landed badly from a jump. He died, briefly, in a helicopter above the piste. Then he was resuscitated and taken to hospital in Innsbruck, where he spent a month in a coma. At 19, my life had changed irrevocably.

My family – mother, stepfather, brother, sister, father – and I flew to Austria that evening. We didn’t understand anything about brain injury or comas. We thought he would either ‘wake up’ and live, or not wake up – and die. We didn’t understand there was a spectrum between those two poles.

I stayed in Innsbruck for four weeks, until summer term. It is hard to convey how surreal it was to go from our daily vigil in ICU, sitting with Miles as he lay intubated and unmoving on a hospital bed, to my previous existence of lectures and essays and friends. Everything was precarious; it was as if a sinkhole had opened up beneath my life.

A few days after Miles was flown back to the UK and admitted to University College Hospital in London, he was diagnosed as having emerged from his coma into a neurological condition called a minimally conscious state (MCS). He stayed in that state until his death from a chest infection five years later, in 2011.

That first year and a half – until he got a place in a specialised care home in south London – we devised a roster system so one of us could be by his side every minute of visiting hours. I travelled back and forth from Oxford. My stepdad, siblings and dad visited before and after work. My mum spent six hours a day with him.