Adopted in a WAR ZONE 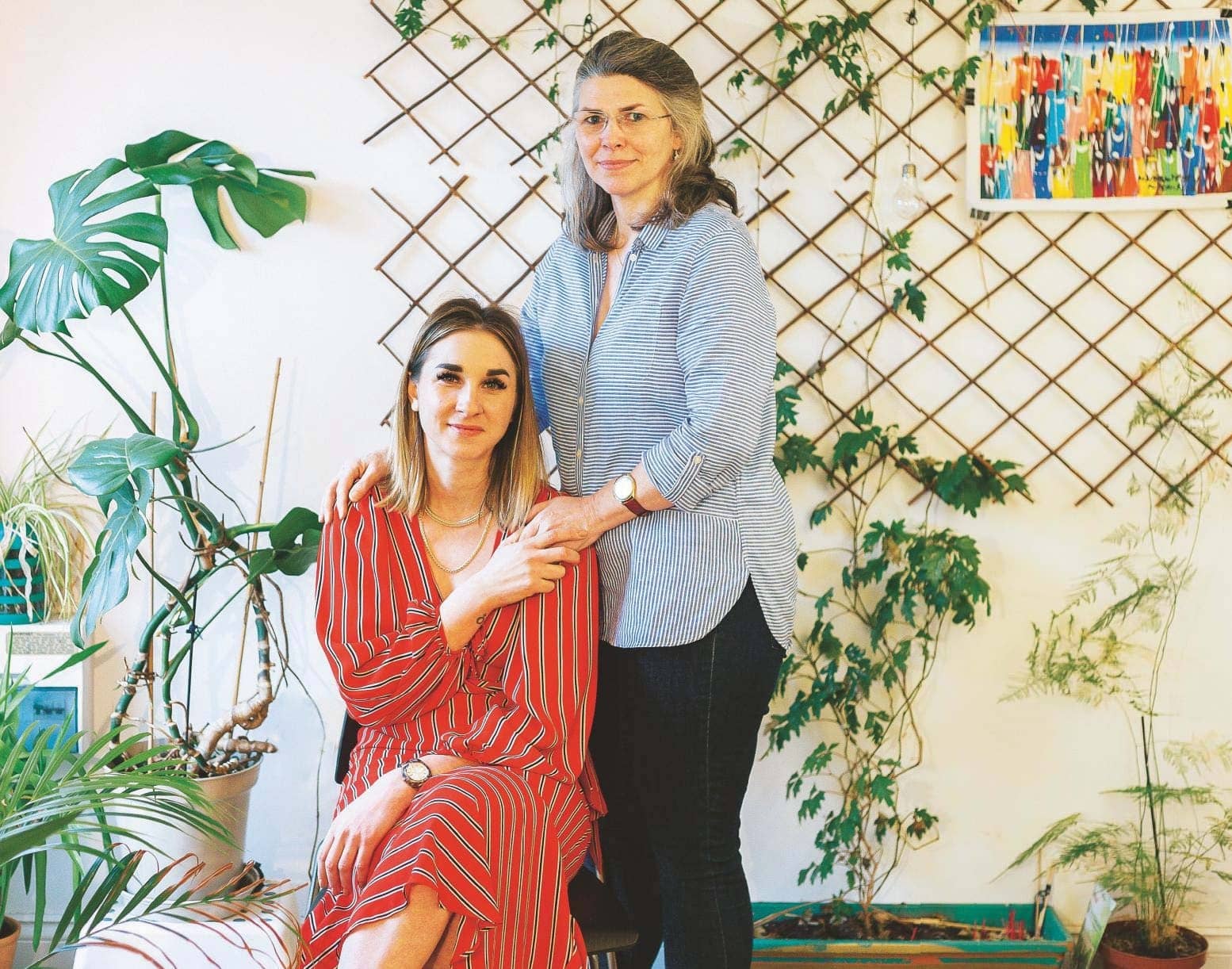 Twenty seven years ago, Siân Damon met a woman who had given birth in the most devastating circumstances

I can still remember so clearly my first glimpse of Lejla. She was tiny, just two days old, wrapped in blankets, with a pink, milky face. She had just been fed and was in a plastic cot alongside other babies in the hospital basement in Sarajevo. They had one big blanket over them to keep them warm.

It was late December 1992, bitterly cold. The Balkan conflict was raging and I had just interviewed Lejla’s mother, Mia*, a 30-year-old Muslim who had given birth to her after being imprisoned in a Serbian rape camp and only released when she was six months pregnant. She’d managed to escape across the mountains to the relative safety of Sarajevo and the hospital where we were now sitting. Shut away in a quiet side room, wrapped in a dark velour dressing gown, she was angry and in shock. Several floors away was the baby she could not bear to look at or hold.

I was working as a camerawoman with my husband, Dan, a journalist, for Sky News. We were based in the hospital and Mia had agreed to speak to us. She didn’t want her face on camera, but spoke animatedly with her arms as she told me of her horrendous ordeal, how her rapists had beaten and bitten her repeatedly. She then admitted she couldn’t touch her baby because she thought she might strangle her. It seemed impossible to think something so perfect could have come out of such hate and violence.

After the interview, neither Dan nor I could stop thinking of this defenceless little mite. Who would take care of her?

The staff at the hospital, who coped courageously with snipers, shelling, power cuts and water shortages, told us that she would be sent to an orphanage. We had filmed in such a place a few months before. They were breaking up wooden furniture to burn, to try to keep the children from freezing to death. It was not the fault of the staff – they were doing the best they could – but I knew that if this tiny baby was sent there, she would never survive the war.

Dan and I talked through the night, unable to sleep, knowing we would feel guilty for the rest of our lives if we didn’t try to save her. I was the same age as Mia and, until then, had no plans to become a mum, but I knew I couldn’t leave this baby. 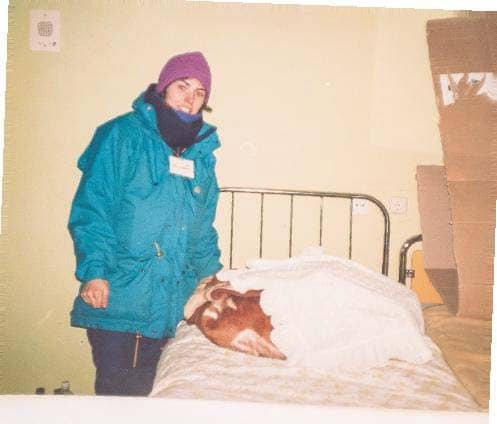 And that is how, just a few days later, after speaking to Mia and the authorities, we were given papers and permission to adopt, and told we could leave the country with our beautiful girl. We decided to name her Lejla, after a Bosnian friend.