A new kind of THERAPY 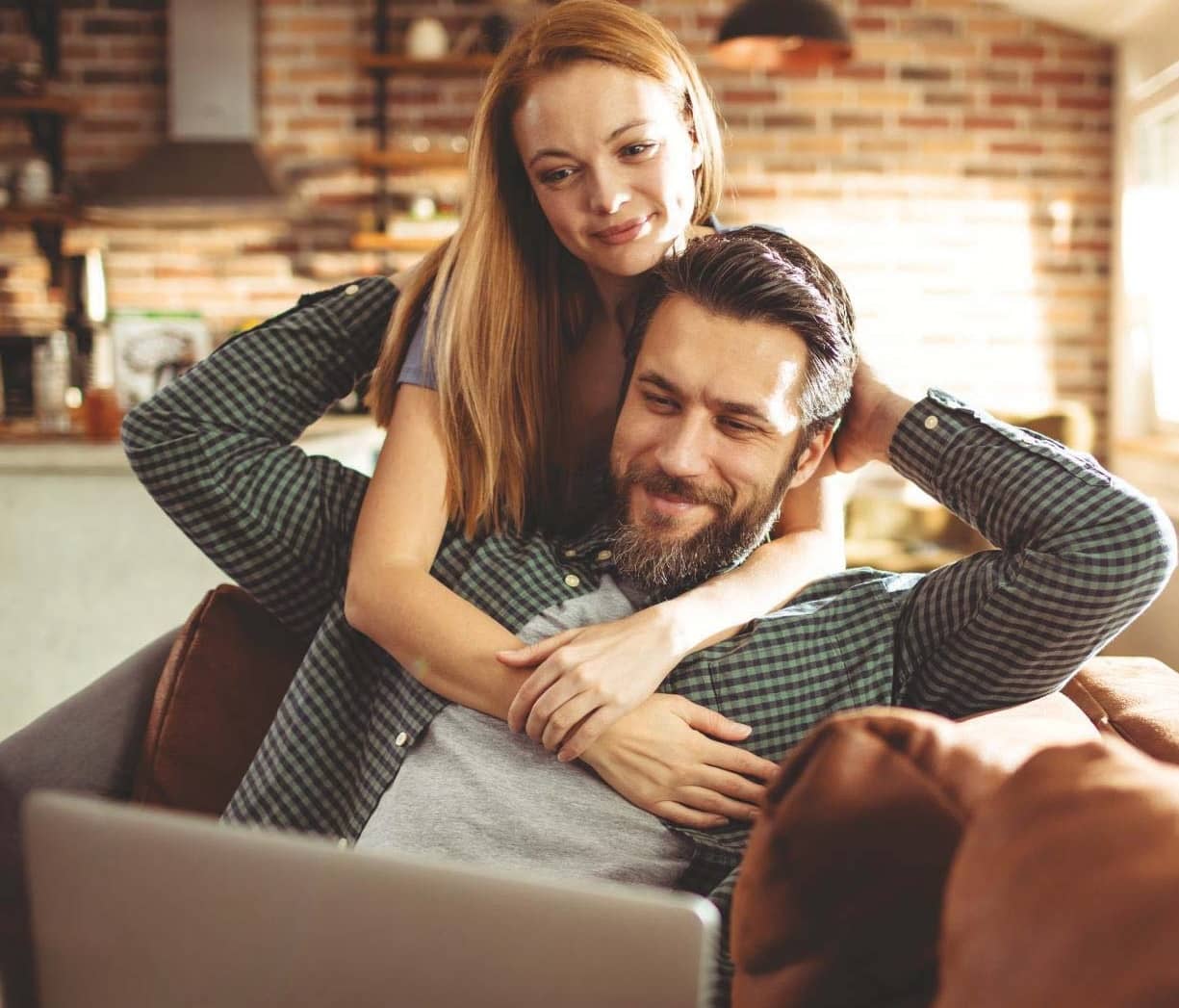 Being cooped up put a strain on many couples, with more and more turning to digital counselling. Here, one woman explains how her online therapist proved a revelation

We have always been a couple that rows. We are both opinionated and passionate, or as friends have put it, ‘intense’. Our first dates involved heated debates about the housing crisis and finance sector. That’s when I knew I’d found the one.

But five years later, the flirtatious confrontations in the pub have been replaced by mundane complaints about breakfast. I don’t pull my weight around the house. He is guilty of having a quick temper. A disagreement over the state of the kitchen can escalate quickly.

Rightly or wrongly, we had settled into a bumpy routine of regular disputes. Then lockdown arrived. Suddenly, we were alone in our one-bed flat (that I don’t clean enough), without offices, cafes, gyms or my mum’s house for a change of scenery. He was busier than ever, my work was drying up. The arguments grew.

Within the first month, we’d had three explosive fights. They always began with something insignificant, like which hand towel to buy from John Lewis. And before I’ve blinked, we’re on the verge of World War Three.

Crisis point came when, for the first time, I shouted the C-word as loud as my lungs would allow. Under the suffocation of house arrest, it felt genuinely restorative. But in the aftermath, it was deeply troubling.

Overcome with weariness and insults, my partner suggested couples therapy. Were we merely rowing a lot in stressful times, or ultimately incompatible? We’ve never doubted our love. When we’re not at each other’s throats, we are easy companions who make each other laugh. But the arguments arrive like storm clouds. Would we always be fighting like this?

We realised not being able to leave the house for more than an hour a day might be contributing to the animosity, but the pause the pandemic had brought to the world also felt like a good moment to take a closer look at our relationship. As a woman in my 30s, the menacing ticking clock was reminding me the decisions can’t always wait. Were we in or out?