A Stranger Saved My Life 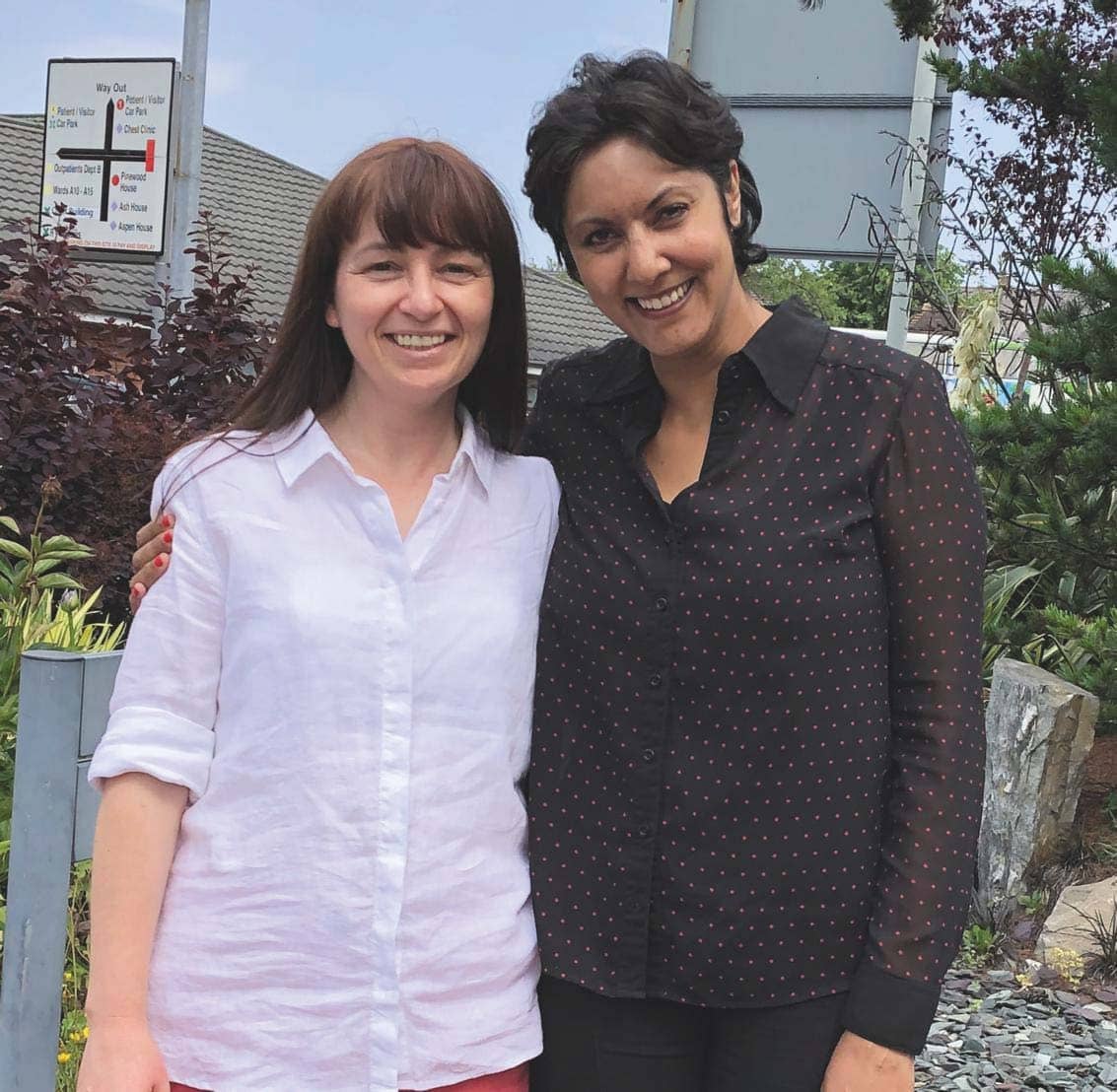 When a woman she had never met was diagnosed with breast cancer, Joanne Skeels’ life changed overnight

Many people go through life thinking cancer is something that happens to others, and not to them. Until recently, I was one of those people. Always desperately sad when I heard a friend’s sister or son was enduring endless blasts of chemotherapy, or undergoing lifesaving surgery, but never actually believing it would happen to me – until it did, of course.

It was a summer’s evening in July 2018 when my partner Martin, 46, came home from his job at the local council with news the wife of his colleague Ben, 47, had been diagnosed with breast cancer. I’d met Ben a few times – a lovely, friendly man – and knew he and his wife Maqbul, 49, or Max as she was known, had two young daughters, so I felt terrible for them.

‘I hope she’s OK,’ I told Martin as we got into bed that night. Only, long after Martin had fallen asleep, I lay awake worrying. Hearing about Ben’s wife made me think about my own health – so

I switched on my bedside light, making sure not to disturb Martin, and started feeling my breasts for lumps or bumps. I didn’t expect to find anything, so I stopped with a jolt when my fingers ran across a hard lump about a centimetre wide under the skin at the bottom of my left breast.

Deciding to visit my GP first thing, I tried to convince myself it wouldn’t be anything sinister, but tossed and turned for the rest of the night. A few hours later, exhausted and overwrought, I was being referred to Stepping Hill Hospital for a checkup.

‘Just to be on the safe side,’ the doctor said. I decided not to tell Martin, as I didn’t want to worry him if it turned out to be nothing, but by the time I arrived for my appointment a week later, I was so nervous. I went alone, not expecting bad news, but as the specialist did an ultrasound on my left breast, he found something that shouldn’t be there.