A Home At Last 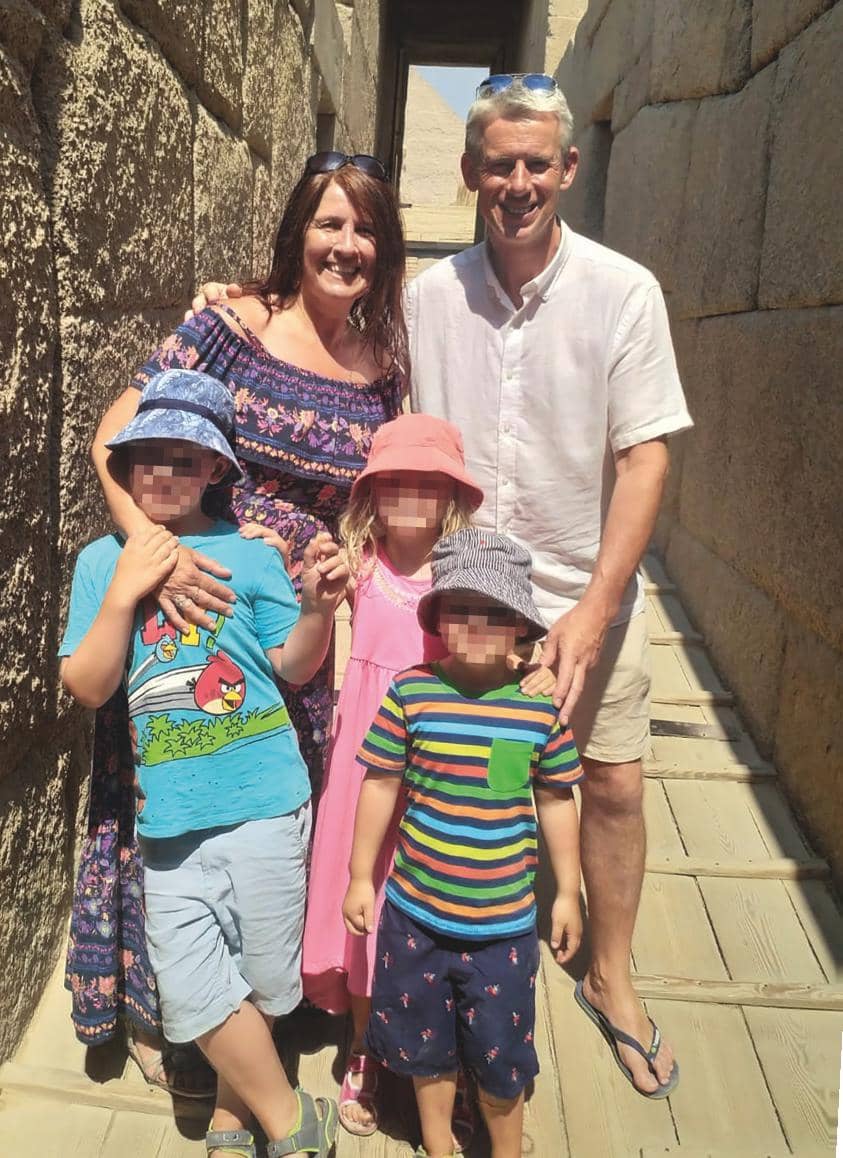 There are more children waiting to be adopted than there are adopters. This National Adoption Week we speak to two women who know the challenges but also the unconditional love that adoption brings into your life

‘I KNEW HOW LUCKY I HAD BEEN’

Tara Jackson, 37, is a holistic health coach who lives in London.

From the age of three or four, I knew I had been adopted. Having been born in India, I looked very different from both my adopted parents. My brother and sister had been adopted from India too, and our parents were always very open with us about our roots. They explained that my biological mother had been just 15 when I was born and my birth father had been her mathematics tutor, but that was all the information I had.

I adored my adoptive parents right from the beginning. They had worked for the UN for years and after finding out they couldn’t conceive naturally, they’d made a decision to adopt children from a developing country, whose lives would’ve been completely different without them.

The three of us – along with my siblings – were a little team, always exploring the world with holidays abroad or playing in the garden at home. But then, when I was eight, Mum died from cancer. The sense of loss was devastating and over the next few years I struggled not just with her being gone, but also my own identity. There were times when I’d walk down the street with Dad and people would stare and whisper about the difference in our skin colour. Those issues were exacerbated when I moved to London aged 18 and realised I couldn’t identify with the Indian culture at all, yet I looked like I should. I spent a long time wondering where I fitted in.