THE STATE OF LOCAL TAXI AFFAIRS 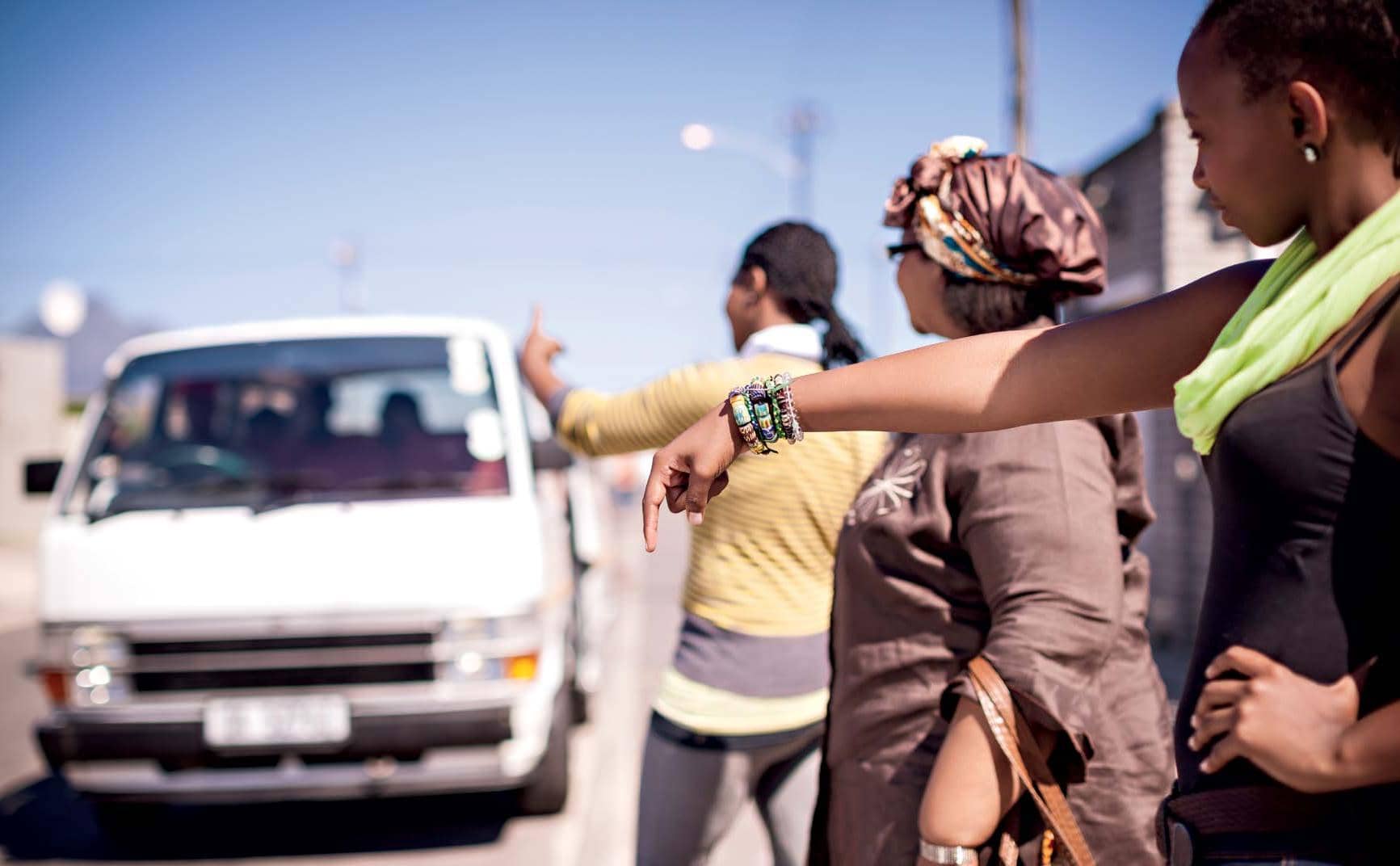 Minibus taxis in South Africa are as prevalent as braais and beadwork. They’re so much a part of the landscape that the legendary Brenda Fassie immortalised them in a smash hit, Zola Budd. Yet, their present reality is a little less rosy

Between rule-breaking on the road, violent infighting and the new threat of e-hailing companies, we need to ask the question: “Does the taxi industry have what it takes to safely transport the millions of customers who rely on it daily to get to work, as well as restructure the industry enough to fight off the competition?”

If you’re a South African with no car, it’s highly likely that you’ve spent a lot of time squeezed into the seat of a taxi as you navigate your daily life. These rides range from comfortable to perilous, but the reason why the industry is still thriving is because they offer a fairly inexpensive way of getting from one point to another. They’re not always safe but with no other options until recently, passengers have been forced to grin and bear it.

Given the growing popularity of e-hailing services such as Uber, Bolt (formerly known as Taxify) and a few local competitors, it’s clear that the industry is facing stiff competition and will need a lot of work to iron out their internal problems, and to rethink their business model, to stay relevant in the current market. Let’s face it: the public transport system in South Africa is in a state of crisis. This ranges from commuter trains being constantly vandalised and as a result often running late, to lack of profit from heavily subsidised Bus Rapid Transit systems, and taxis living up to the negative anecdotes that include flouting the rules of the road, overcrowding and violence in disputes over routes. There’s a direct link between the state of public transport and the performance of the economy. The national government is aware of the ways in which an efficient public transport system could contribute to socio-economic development that will then lead to job creation and improved access to markets. At a 2016 conference about Southern African Transport, Clement Manyungwana from the Department of Transport stated, “We need our public transport to play a role in creating an economy that’s efficient and effective, that reduces poverty and addresses environmental challenges.”