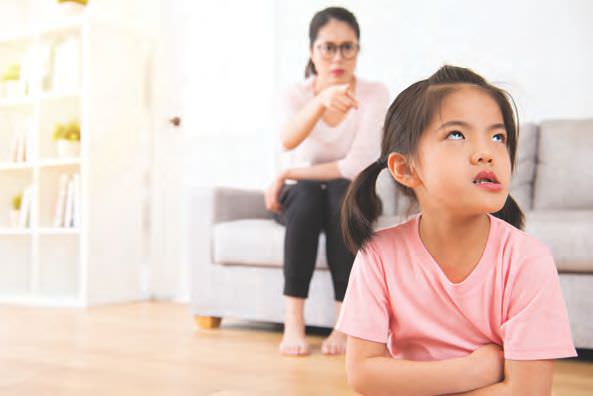 If you are like us, who struggle between the ‘Tiger Mom – to be or not to be’ conundrum, then Farzeen Ashik has a few wise words of advice for you

I first heard the word Tiger Mom when my neighbour (who is a bit of Tiger Mom herself!) told me about Amy Chua’s polarising book, Battle Hymn of the Tiger Mom. This Yale Professor with two daughters published a book that divided the parenting world where she vouches for some draconian rules (like no watching TV, no playdates or computer games etc) and insists that these are some of the reasons why her daughters were so incredibly successful in school and later in university. She then argues that this kind of parenting is common in Asian families and hence accounts for the higher academic success of Asian children as opposed to other Western children.

Well, I’m in a bit of a dilemma because I have teen who is starting Year 11 in the British curriculum (which is essentially Class 10 in the Indian system, yikes!) and I’m still trying to make up my mind as to whether I need to reinvent myself as a Tiger Mom or just take it easy. After a fair bit of research here’s what I think:

YOUR CHILD IS NOT YOUR REPORT CARD

MORE STORIES FROM THE WOMANView All