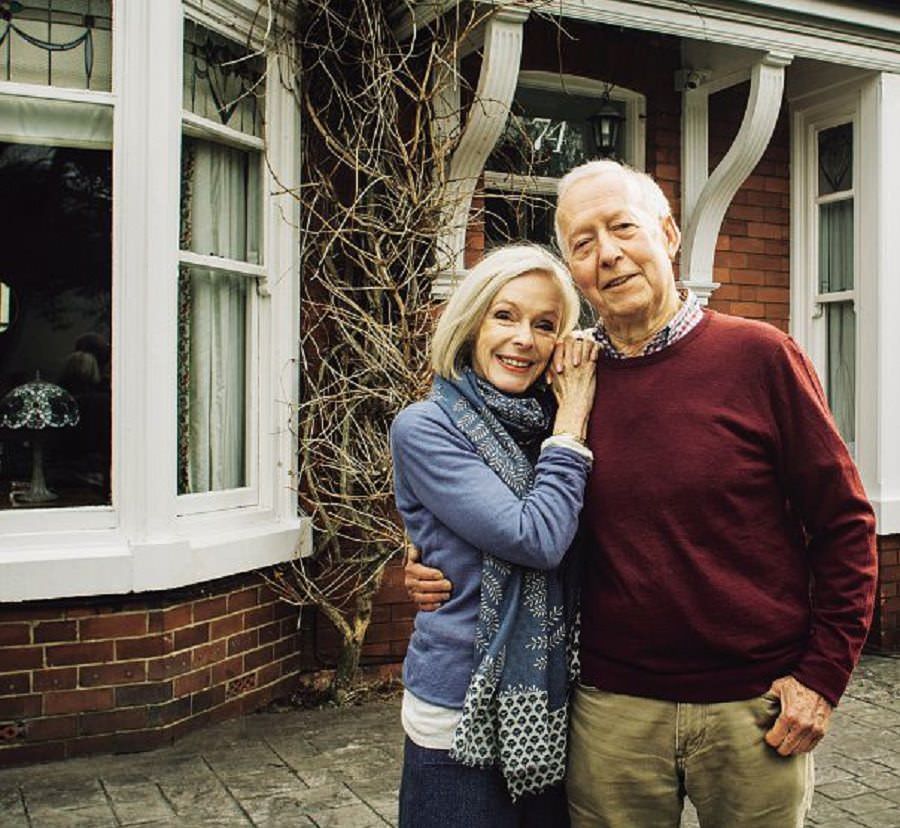 ARE you one of the million people in danger of having your home repossessed because you have an interest-only mortgage and are not sure how you can pay it off?

Perhaps you are over fifty and would like to remortgage? Would you like to sell up and move somewhere else but worry you can’t get a mortgage?

Don’t despair. You are not too old to get a mortgage at sixty or even later, although it may take a bit of work. And borrowing into later life is not unusual, with some lenders looking kindly on people in their sixties and seventies.

Many baby boomers are not the fabled rich retirees of the popular press but hold considerable amounts of mortgage debt. Research from the national charity Citizens Advice estimates 934,000 people have interest-only mortgages and do not have a plan for how to pay off the loan when the term ends.

Indeed, mortgage debt held by over-sixty-fives is expected to rise from £20.1bn to £39.9bn by 2030, a study by the International Longevity Centre – UK, supported by the Building Societies Association, found.