The Art Of Handcrafted Jadau Jewellery 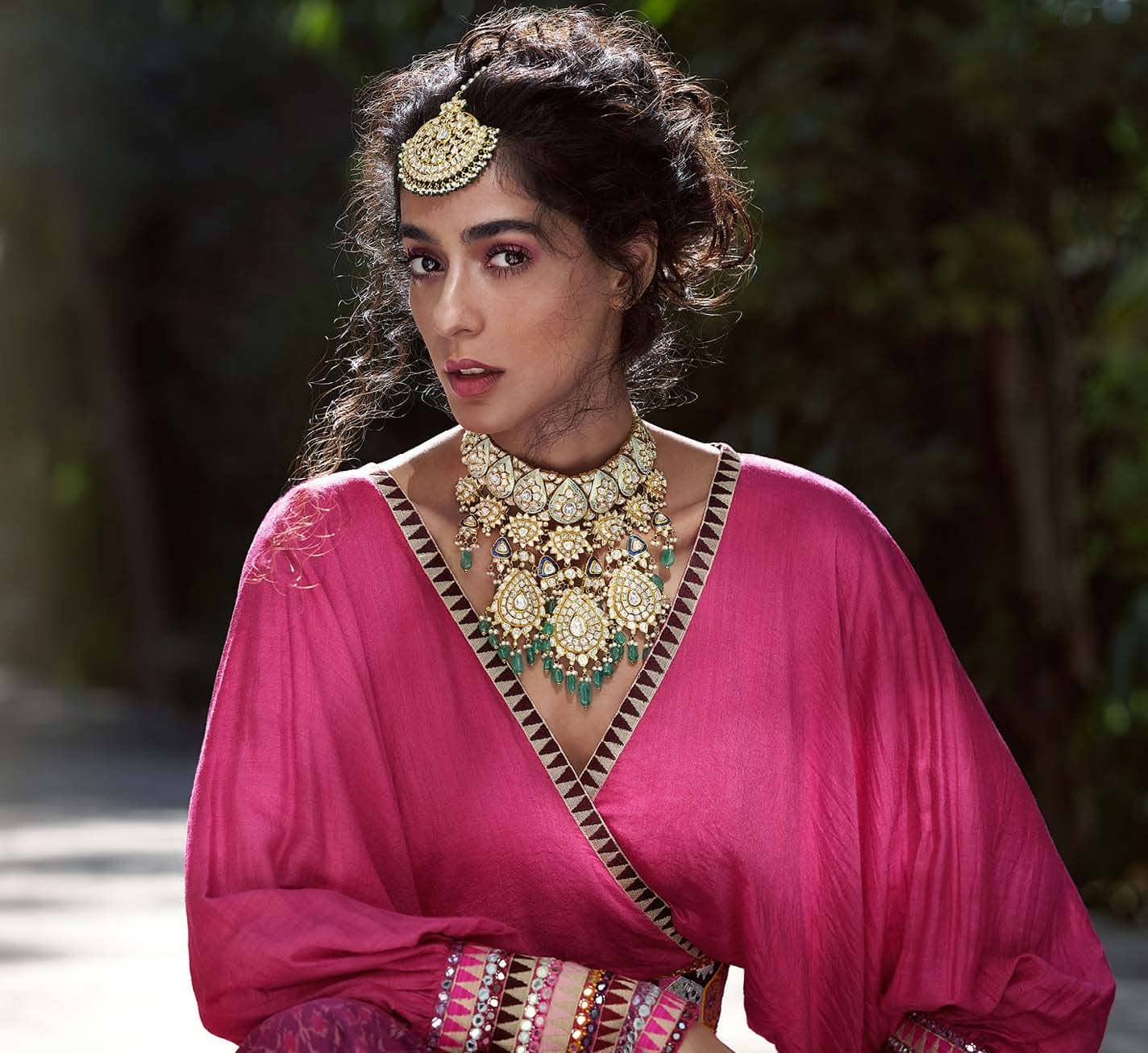 Jadau Jewellery is a perfect example of intense craftsmanship and rich heritage.

Jadau being a process of setting stones using Kundan and ornamentation with enamelling is one of the most intricate art forms of jewellery making. Indian craftsmen have been making Kundan Jewellery for a long period but during the Mughal era, the art of enamelling (meenakari) was introduced and many craftsmen adapted the new art form and developed the quintessential art of Jadau Jewellery. In today’s time, Jadau art holds a magnificent respect for its luxurious style. 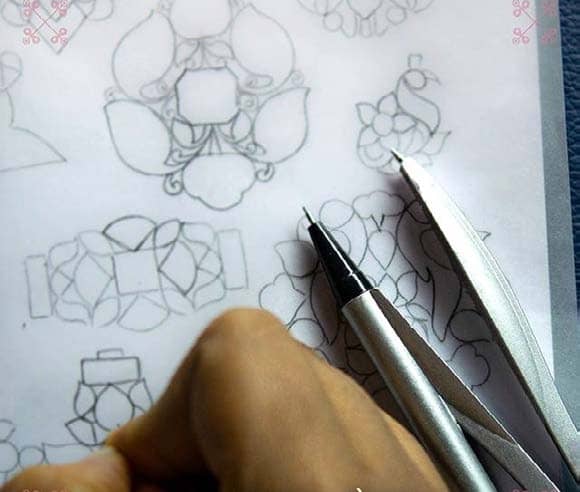 The design is the first & most important step where the graphic representation/ blueprint of all ideas and thought-process is formed. The proficient designers at Raniwala Jewellers work hard to prepare exquisite formations out of modern inspirations and our rich heritage. These designs are shared with the karigars at Atelier Raniwala 1881, who bring them to life with sheer aestheticism. 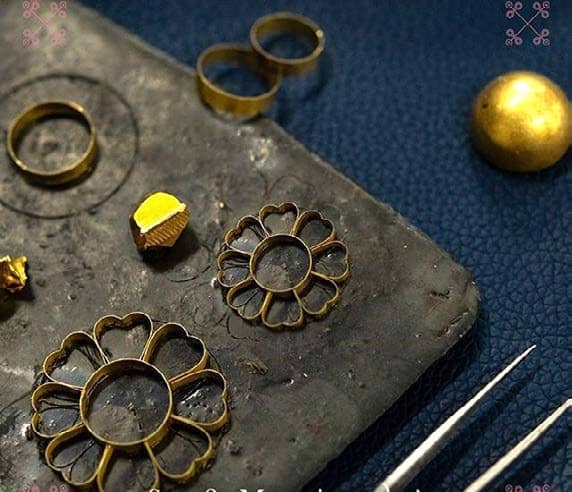