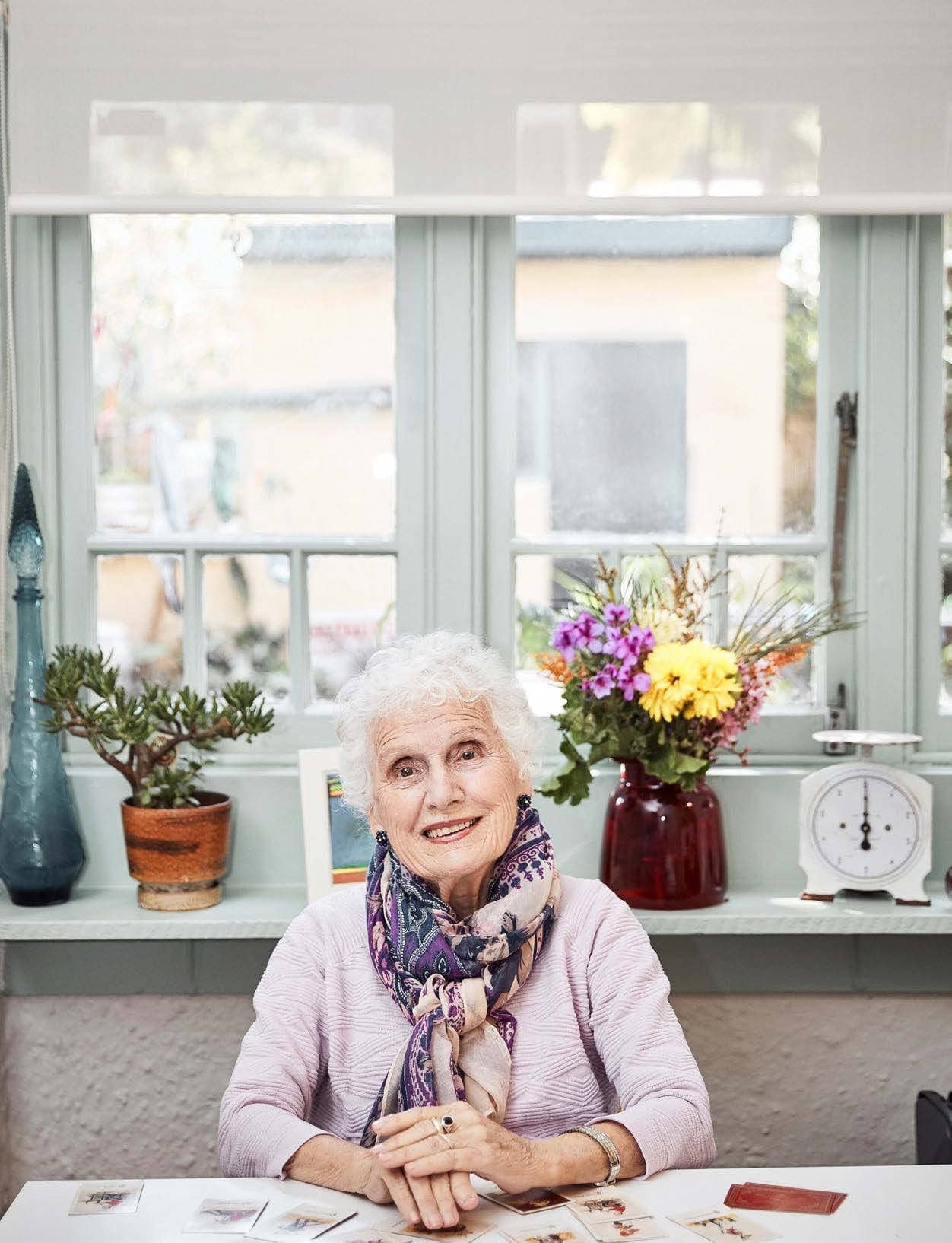 A 105-year-old dancer, a family who busted Gran out of a rest home during COVID and an academic who became an advocate after her parents went into care – Samantha Trenoweth meets the people who want to see greater kindness in aged care.

It was a wet Thursday afternoon in March. A southerly was blowing. Angela Finn closed her laptop and gazed out her front window on a wild, grey Coogee Beach. She was feeling a little bit teary. Australia had that day recorded its 13th death from COVID-19. Prime Minister Scott Morrison was urging people to stay at home and stressing the need for social distancing. Angela’s mother, Pam Bryce, lived across town in an aged care home, and she’d just received an email alerting her that a lockdown would be imposed there immediately. There would be no visitors allowed in and no daytrips out … indefinitely. 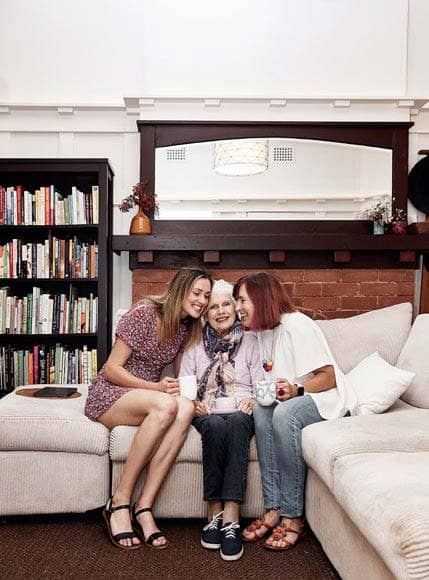 “We had just a day’s notice. It was such a shock,” Angela tells The Weekly. “I was worried. Mum is 87. She has been diagnosed with vascular dementia. With her cognitive decline, the phone is difficult for her. I was petrified for her mental and physical wellbeing. The bushfires at the start of the year had made her very anxious and when COVID hit, her confusion and anxiety increased tremendously. She worried about her family. She would ask again and again, ‘What is COVID? What does Mr Morrison want us to do? Is everyone going to be all right?’”

The Royal Commission into Aged Care Quality and Safety had released its interim report – ominously titled ‘Neglect’ – just five months earlier, and that was a worry, too. While the home that Pam was in was “not one of those places you read about; it was a good home”, Angela knew the pandemic would create extra pressure. And she knew the aged care sector was already at breaking point. Like so many families around Australia, she began to wonder if she could bring her mother home.

The night before the lockdown, Angela didn’t sleep at all, but the next day she rose with a fire in her belly. “How could I leave Mum alone?” she says. “How could I entrust her care to strangers in a time of crisis? It didn’t feel right at all.” 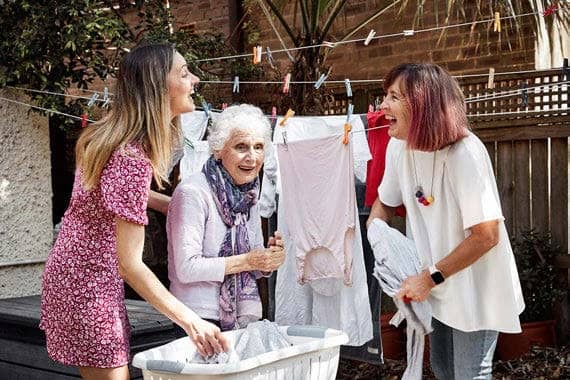 Thanks to COVID restrictions, her weekend job as a celebrant was on hiatus and the charity that employed her on weekdays had sent everyone home to work remotely. Plus, fortuitously, her youngest daughter Eloise had just graduated from university and was looking to move out on her own. Angelahoped all that might give her the space and flexibility to care for Pam.

She spoke to her siblings. Some of them were incredulous, but there was no opposition. Then there was her husband, Joe. “If it was my mother, I would do the same,” he said.

Within a fortnight of the lockdown Pam was home, just as COVID began to spread through aged care centres in NSW.

Five months later, The Weekly has been invited to afternoon tea in the Finn family’s cosy kitchen. Pam, who was for many years one of David Jones’ ‘ladies in black’ and is still a picture of elegance, is sorting through old photos with her granddaughter Madeleine. Belle the bouncing corgi is looking for a pat, while Angela is sharing a little of the personal odyssey this family has undertaken, and pondering what the upheavals of 2020 will mean for aged care generally.

It has been disturbing for the whole family to watch the system buckle, as Angela suspected it might, and elderly people die under the pressure of the pandemic.

“To be honest,” she says, “COVID has opened my eyes to the fact that we don’t cherish and value elderly people as much as we should. Ageism is prevalent in Australian society. You don’t see many elderly people out. Where are they? Out of sight, out of mind. We’re not acknowledging their gifts or their wisdom or their life experience.” 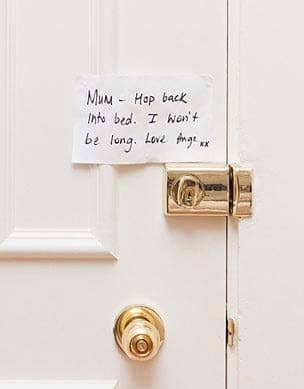 Instead, we’ve seen them as a problem that needs solving.

The Royal Commission into Aged Care’s Interim Report reached a very similar conclusion. “As a nation, Australia has drifted into an ageist mindset that undervalues older people and limits their possibilities,” it began, and went on to list a litany of horrors that it had uncovered in the aged care system.

The Royal Commission heard tales of people walking into an aged care home “frail but in relatively good spirits and mentally alert, only to die a few months later after suffering from falls, serious pressure injuries and significant pain and distress”. 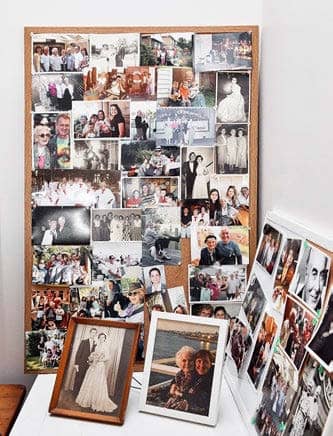 The commissioners found that 22-50 per cent of people in residential aged care are malnourished. They discovered that 61 per cent of residents are regularly taking psychotropic agents, and that in roughly 90 per cent of those cases, the drugs are being used unnecessarily.