The Power Of Isolation 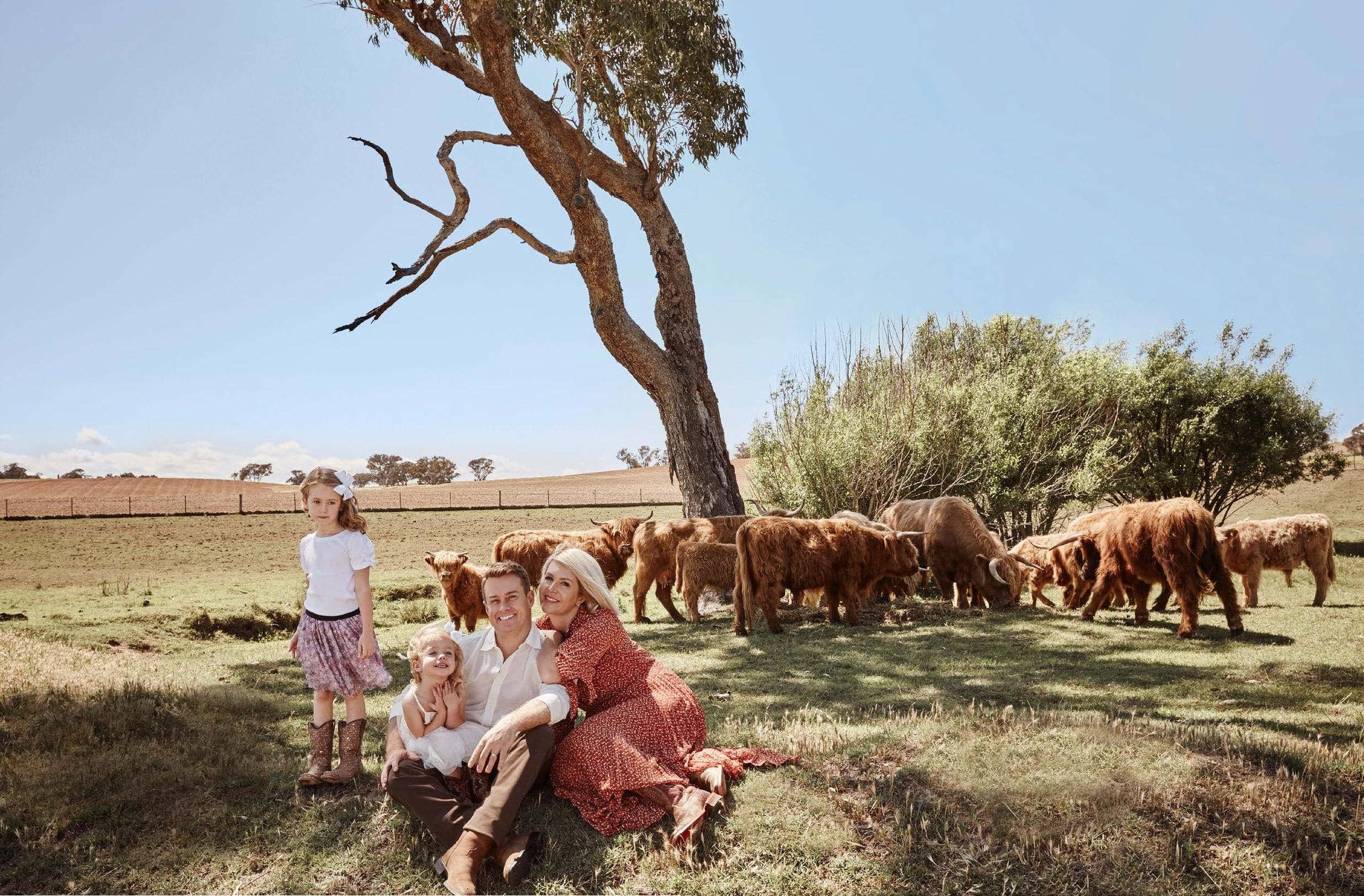 From the fun of camping in the backyard to discovering what love truly means, some of our favourite stars tell Tiffany Dunk the lessons they’ve learnt during self-isolation.

It was on the set of Dancing with the Stars that the reality of the pandemic hit home for Grant Denyer. As Christian Wilkins shimmied his way towards the grand finale, the contestant’s entertainment guru father, Richard, received news that he’d been diagnosed with COVID-19. “If coronavirus has the ability to penetrate Richard Wilkins then we’re all vulnerable,” Grant recalls thinking. “That man has lived the life of rock and roll and excess, so I thought if anyone was safe it was him.”

As a socially distant cast and crew wrapped the show barely two weeks later, Grant jumped on one of the last planes to depart Melbourne, heading for the sanctuary of the family farm in Bathurst, NSW. Along with wife Cheryl, Grant found himself in the new role of home school teacher to their children, which both felt quite ill-equipped to play. “We were struggling because we weren’t great students ourselves,” he says. And so the family hit on an idea to help make learning fun as well as creating a fun activity they would all enjoy. Setting up the YouTube channel Storytime with Sailor and Scout, the girls (aged nine and four respectively) share their favourite books alongside their parents, having plenty of laughs in between. “We thought we’d make some videos, read cool stories and maybe other kids might want to watch it with their parents themselves.”

Having spent years on the road for work, lockdown came with a silver lining for Grant. “I’ve spent more time with my family in the last months than I have for years,” he says. “It was magical. It took our bond to another level and ended up becoming one of the greatest periods I’ve had in years.”

The importance of giving back 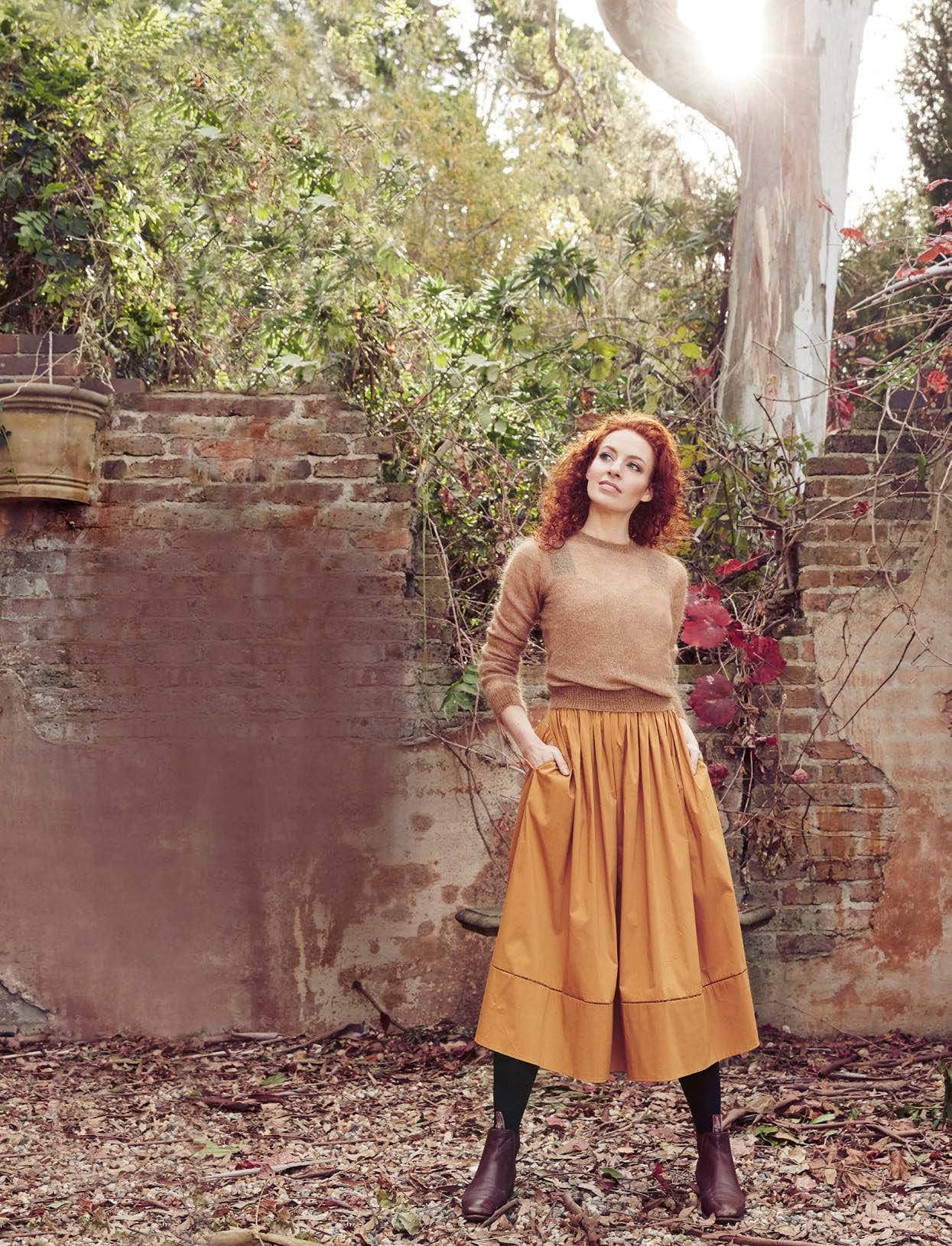 The Wiggles were on day two of what was to be a year-long world tour when they were forced to screech to a halt. Deciding to self-isolate together to work out of their Sydney studio, Emma Watkins says the quartet knew they’d play a vital role in alleviating fears for children and parents and also empowering them.