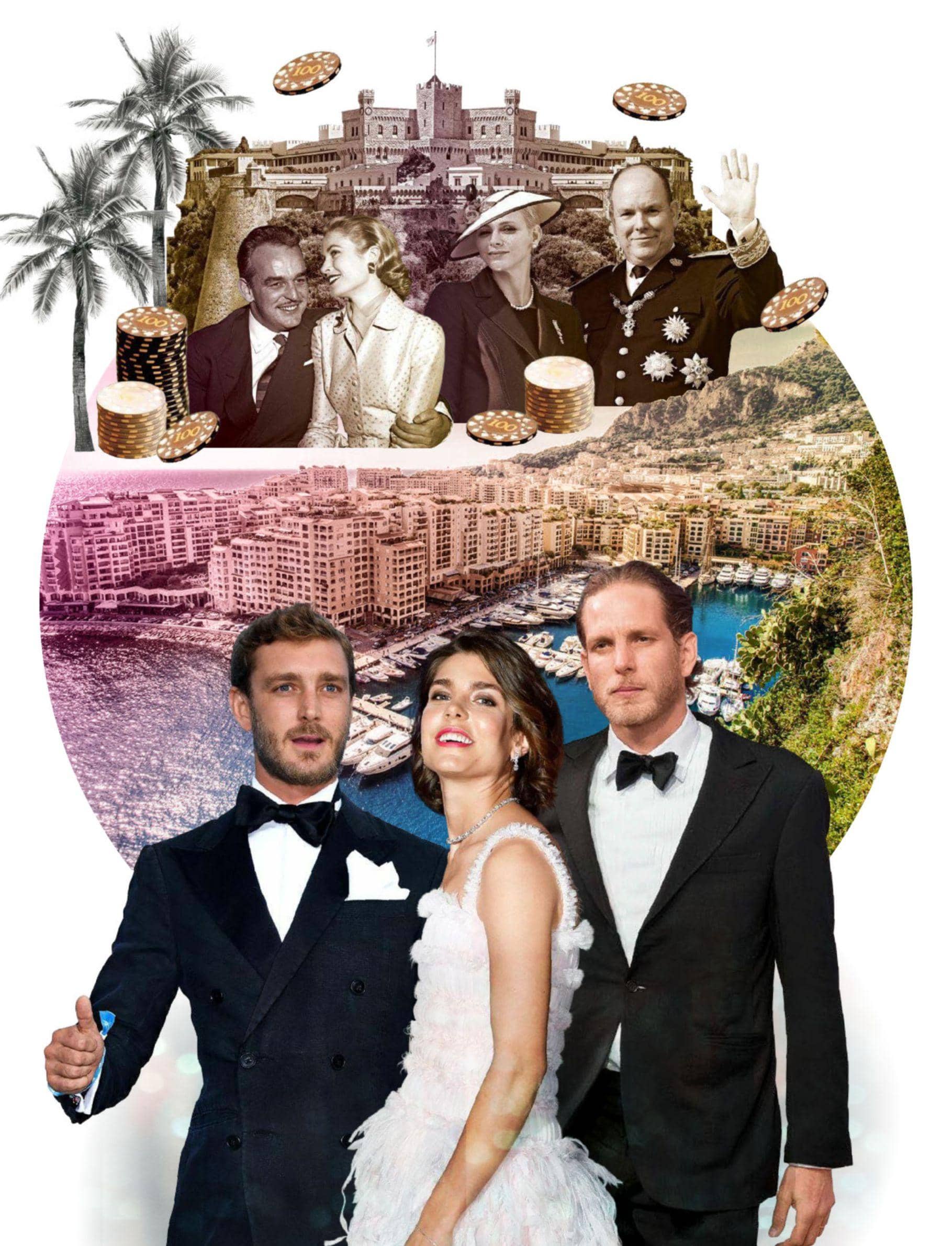 It was once a fairytale principality, replete with its own movie star princess, but in recent years Monaco’s air of shiny, untroubled glamour has begun to tarnish. William Langley travels to the ’Pink Palace’ to find a surprising new generation of royals who just might hold the key to Monaco’s reinvention.

When Greta Thunberg, the teenage Swedish climate activist, sailed into New York harbour on August 28 last year, foghorns hooted and flags flew, but few in the cheering crowd on the quayside noticed the slender young man with the cool blue eyes and blonde stubble at the boat’s helm. Pierre Casiraghi, the 32-year-old son of Princess Caroline of Monaco, prefers to keep a low profile, even on public occasions. Having safely delivered Greta aboard his $8 million zero-carbon racing yacht, Malizia II after a 14-day transatlantic crossing from England, Pierre stowed his oilskins and slipped quietly away. The clubs and salons of Manhattan held little appeal for him, and he was soon headed back to the tiny, super-rich principality, snuggled into a stretch of Mediterranean coastline, that his family has controlled for 700 years.

Pierre takes care to speak well of Monaco and his family’s tenacious hold on the tiny, sun-kissed playground whose 45,000 residents pay no income tax and enjoy one of the world’s highest standards of living. But behind the enclave’s comic-operatic trappings – toy town soldiers in cockaded hats, candy-striped flag posts and the burlesque sex lives of its often-errant royals – the realm is facing threats to its survival.

France, which supervises many of Monaco’s affairs and has long coveted its riches, is fuming over new allegations of official corruption, and in recent years a number of private banks have closed their operations, apparently sensitive to suggestions of money laundering. Worst of all is the sense that the place is losing its cherished aura of style and glamour.

Many believe the principality needs a completely new image – something more modern, relevant and progressive. As the current ruler, Prince Albert II, a balding, 61-year-old American business school graduate, plods through the second decade of his reign, the dashing Pierre, his exotic sister, Charlotte, and brother, Andrea, are being touted as the faces of the future. 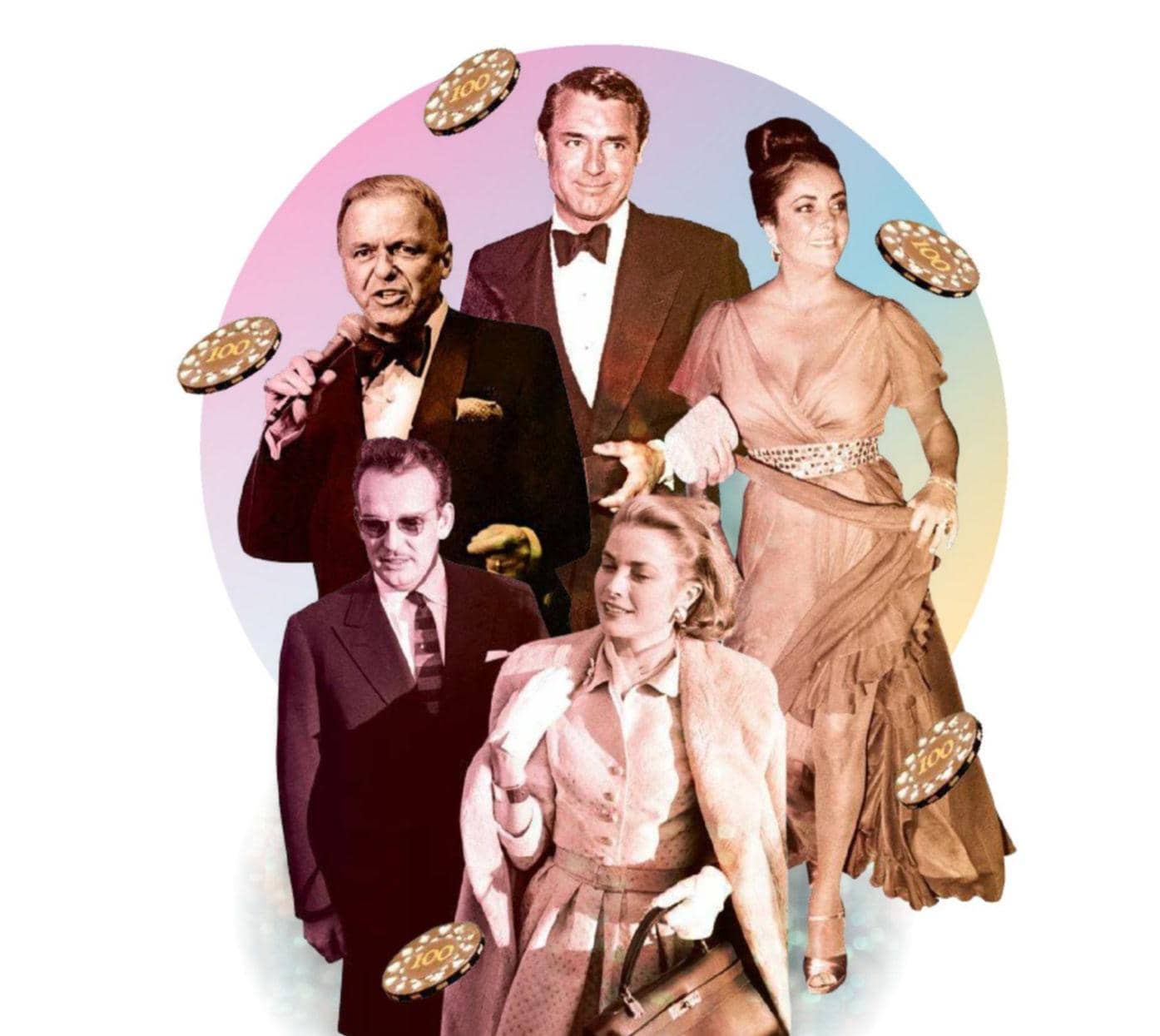 A dark, glamorous past

Like many of the best stories, Monaco’s begins on a dark and stormy night, when a 13th century brigand, François ‘The Cunning’ Grimaldi, disguised himself as a monk and tricked his way into a fortress guarding the headland that is now Monte Carlo. While his hosts slept, François slit their throats and opened the gates to his men waiting in boats below. So began seven centuries of Grimaldi rule over this wild piece of coast.

The family doggedly clung to power, fighting off invasions from France, Italy and Spain, until securing full sovereignty in the early 19th century. The creation of today’s Monaco, however, began with the arrival of the glacially gorgeous Hollywood actress Grace Kelly in 1956.

Albert’s late father, Prince Rainier III, met Grace at the nearby Cannes Film Festival, and wooed her with all the aristocratic ardour and charm he could muster. Their wedding was the biggest social event of the decade, packed with Hollywood stars and the cream of international high society. Grace, aged 26, took on 140 new titles, which took 25 minutes to read out, and moved into her husband’s home, the turreted ‘Pink Palace’, with 58 pieces of luggage.

Grace’s arrival changed everything for Monaco. From a faintly louche Riviera gambling haven, described by author Somerset Maugham as “a sunny place for shady people”, it became the most fashionable destination on earth, drawing big-name stars such as Frank Sinatra, Elizabeth Taylor and Cary Grant. High-rollers filled the old, Belle Epoque casino and the yachts of the super rich fought for space in the harbour. As ‘Graceland ’, Monaco was awash with money and teeming with celebrities. But the princess’s shocking death in a still-mysterious car crash 37 years ago left a void that has proved impossible to fill.