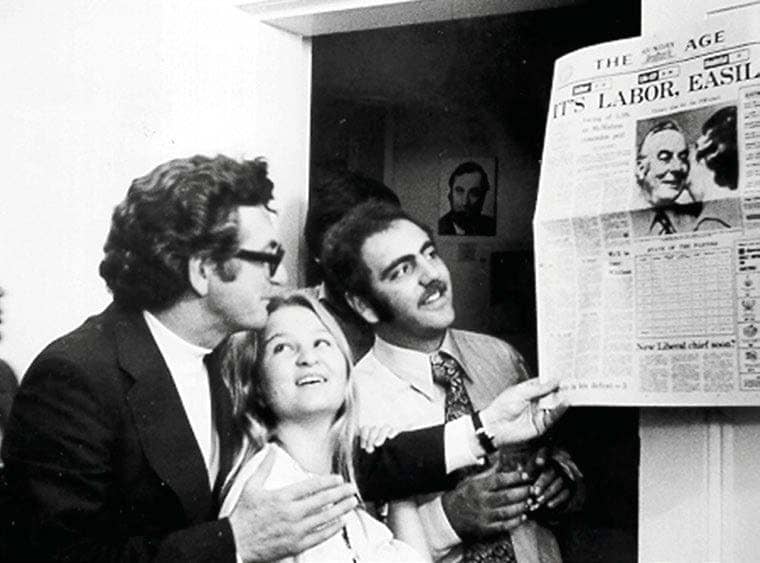 From her fog of grief in the year since Bob Hawke died, his daughter Sue Pieters-Hawke has rediscovered the man she adored and forged a deeper bond with stepmum Blanche.

What a year it’s been for all of us!

For me, the tone of the year was set by a phone call last May 16 from my stepmum, Blanche. I had just finished bottling my first ever brew of kombucha, and was in the midst of cleaning up. I answered it, there was silence, then her tremulous voice said “Darling ...” And I knew. My stomach lurched, my knees buckled, I called my kids, and took up smoking again for six weeks.

Many of you know what it is to grieve the loss of a parent, which I have found no less shocking for being expected, maybe even half-welcomed. The fact they are well known makes no difference at all to the impact. Grief is personal, varied, and at times breathtakingly intense and disabling. For a month after Dad died, apart from helping to organise the memorial, I did nothing but lie around watching television, sleeping, or playing mindless games. The word ‘orphan’ popped into my mind, seeming weird at 62, but they are both gone now. I felt physically numb, leaden, underwater. 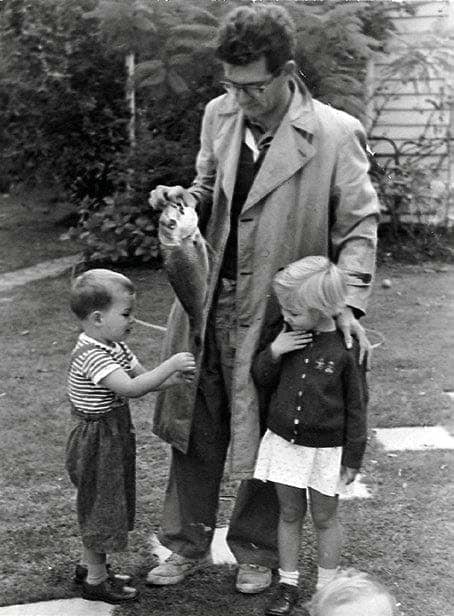 There was seeing Dad’s body, the small private funeral – so painful – then the public memorial at the Opera House – powerful and poignant, yet also deeply comforting in the outpouring of love and togetherness, conviction and music. It was a turning point for me in starting to arrive at a resting place about him – the magnificent rambunctious whole of the man – and towards feeling a more celebratory aspect of recalling and reflecting on fragments of Dad’s life. All the personal memories, those of family and friends, and indeed the country. They jumbled around my overwhelmed mind as feelings roller-coasted through grief and joy and everything between.

I often felt powerless, as you do in the face of such times in life. There came a moment – call it crazy – when I decided, ‘what the heck? Let’s do it!’. Inspired by the love and storytelling and shared memories at Dad’s wake – the comfort received and the tall tales told with aplomb – and thinking I couldn’t feel any worse, I pressed the re-activate button on a half-baked plan to do a book with Dad. Without him now, people’s stories could be another way of sharing the celebration of who he had been to the tapestry of the nation, of the laughs and achievements and legacy he left behind. Other people had the stories in abundance, I merely had to collect and collate. How hard could it be?