Jane Harper's Secrets From The Deep 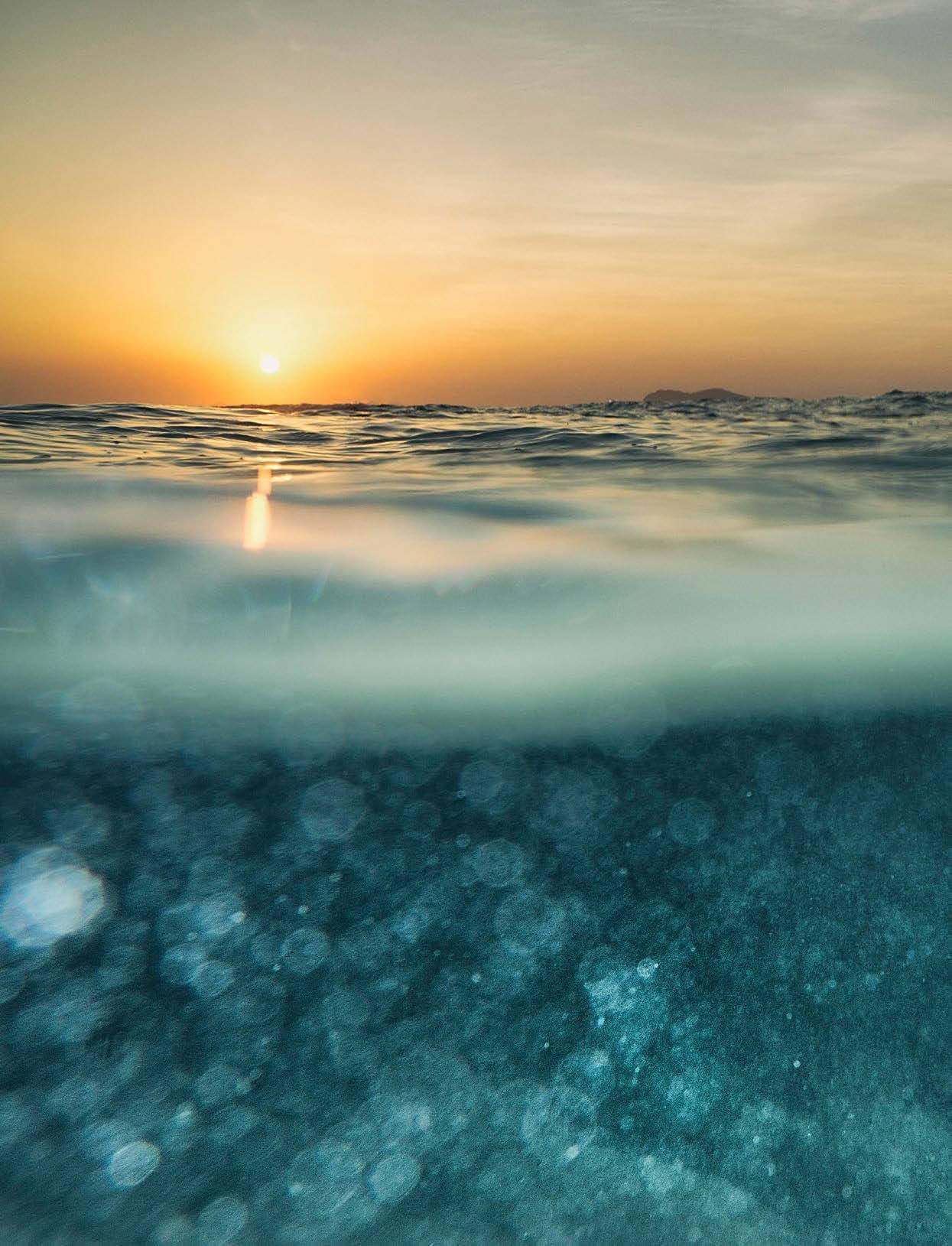 The Survivors – the fourth thriller from Jane Harper, the bestselling author of The Dry – sees a body on a beach, a sunken wreck, a missing girl and a whole heap of secrets in a Tasmanian seaside town.

She could – almost – have been one of The Survivors. Standing there, outlined by the weak light, her back turned and the salt water lapping at her feet. Then she moved. Just a small shift in weight and an in-out of breath, but enough to break the illusion before it was fully formed. She was still looking away, focused on something he couldn’t make out in the dark. Somewhere, a wave broke and the sea surged, fresh and cold against his own legs as it fizzed white around her bare calves. He watched as she reached down with her free hand and gathered her skirt hem above her knees. The air was filled with a fine haze and her T-shirt clung to her back and her waist.

The sea swelled again, and this time the drag of the undertow was strong enough that he took a step towards her. She didn’t notice. Her face was tilted down, the silver chain of her necklace glinting against her collarbone as she leaned forward to examine something in the water. She dropped her skirt hem as the tide rushed out again, and lifted a hand to sweep aside her ponytail that had fallen over one shoulder. It was heavy from the sea spray. A single strand of hair had caught in the corner of her mouth and she brushed it free, her fingertips running across her lips. A tightness spread across his chest and shoulders.

If you’re going to do it – The thought whispered beneath the rush of a wave. The undertow pulled again. He fought it, briefly, then took another step. She heard him now, or sensed him at least. Some disruption in the natural rhythm flowing around her.

If you’re going to do it – She looked up. He sucked in a breath of salt-soaked air. Do it now.

Kieran hoped the numbness would set in soon. The ocean’s icy burn usually mellowed into something more neutral, but as the minutes ticked by he still felt cold. He braced himself as a fresh wave broke against his skin.

The water wasn’t even too bad, he told himself. Not at the tail end of summer with the afternoon sun doing its best to take the edge off. Definitely goosebumps rather than hypothermia. Kieran knew he had personally described water far colder than this as “nice”. Only ever here in Tasmania, though, where sea temperatures around the small island state were relative.

Sydney – the voice in Kieran’s head sounded suspiciously like his brother’s – has made you soft. Maybe. But the real problem was that instead of slicing out through the blue with breath expanding in his chest and the water roaring past his ears and nothing but hundreds of kilometres of rolling sea separating him from the next nearest landmass, he was standing perfectly still, waist-deep, three metres from the beach.

“A tightness spread across his chest and shoulders.”

His daughter lay milk-drunk against his bare chest, cocooned in a dry towel, a sunhat shielding her eyes as she dozed. At three months old, Audrey was growing heavy now. He shifted her weight and, ignoring the mild ache in his shoulders and the cold against his legs, let her sleep on.

Audrey was not the only one out for the count. On the beach, Kieran could see his girlfriend lying flat on her back, fully clothed, one arm flung over her eyes and her mouth slack. Mia’s head was resting on a rolled-up towel with her hair splayed out in a dark fan. She could sleep anywhere these days, as could he.