Is Belgravia The New Downton? 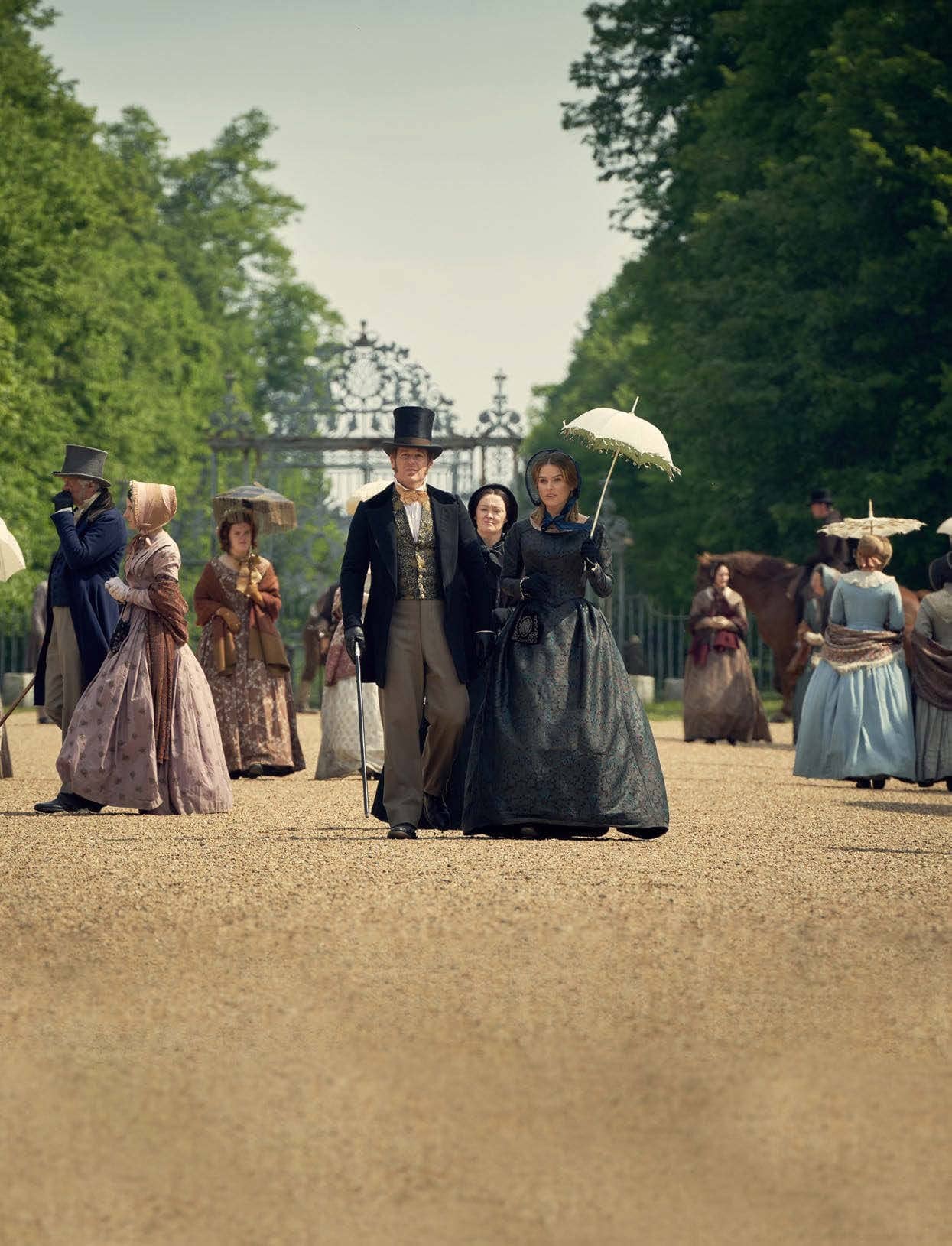 Rustling petticoats, ringlets and bling jewels; dark secrets and afternoon romps. Lace up your corset for Belgravia, another addictive costume drama from the creator of Downton Abbey. Juliet Rieden goes behind the scenes.

There’s nothing like global anxiety to elicit a retreat into nostalgia, so the screening of new British TV period drama Belgravia is very timely. It’s from the pen of Downton Abbey creator Julian Fellowes and is consequently already creating quite a stir. While the plots and eras are different, like Downton, Belgravia boasts glittering locations, lush costumes and a story that unpicks the chasms between the classes.

“Belgravia is the sort of comedy of manners and upstairs-downstairs drama that Julian writes incredibly well,” says producer Colin Wratten, who spent 12 enjoyable months making the show. “But he also writes women incredibly well, and at its heart Belgravia is about two strongwilled matriarchs who are separated by a class divide but who are both suffering from the death of a child.” 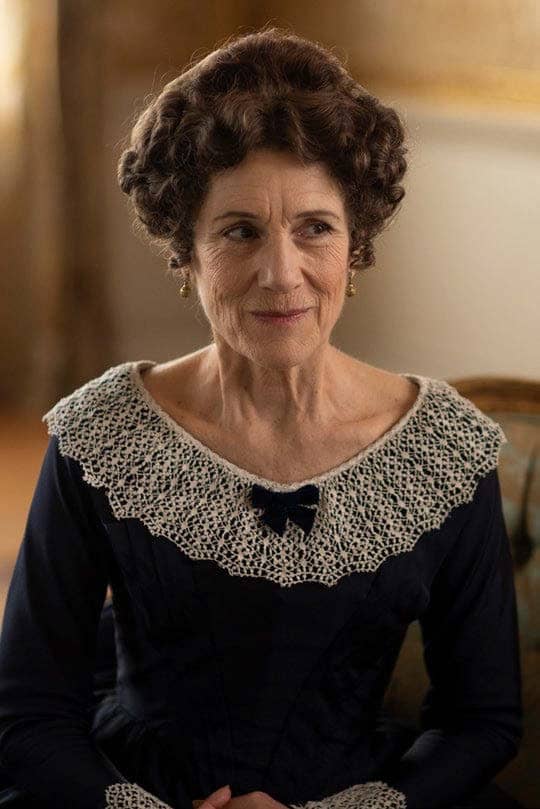 “I was in Downton Abbey,” says veteran actress Dame Harriet Walter, the star of Belgravia, who plays one of those leading matriarchs, Lady Brockenhurst. “People will probably compare Belgravia with Downton Abbey, but this is very different from that series. Where it is similar [though] is in the fact that Julian creates characters on every level of the social order and has an equal amount of interest in all of them ... there is a lot going on between the lines. There is a delicacy and ambiguity about it.”

Opposite Lady Brockenhurst is Anne Trenchard, one of the newly burgeoning middle class, played by acclaimed comedy actress Tamsin Greig. “What I was intrigued by was the fact that even though women seemed less powerful at that time, Julian has put two women centre stage and has focused on their power, which is that they have secrets about the continuation of the family line. It’s what they do with that information which drives the story.” says Tamsin. 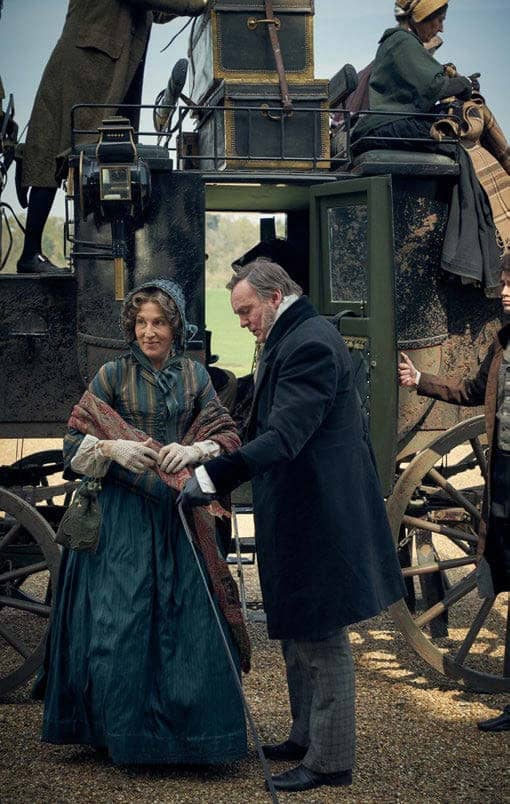 The drama began life as Julian’s bestselling novel and the plot and dialogue stick very closely to the original. It is a fevered fable of secrets and scandals among the upper echelons of London society in the 19th century and involves a clever double time frame, opening with a ball on the eve of the Battle of Waterloo and then shifting to 26 years later in the porticoed doors of London’s grandest neighbourhood.

Driving the constantly changing narrative are two families: the Trenchards, merchants, and the Brockenhursts, aristocrats at the very top of Society’s ladder. At a legendary ball in Brussels hosted by the Duchess of Richmond, young lovers Sophia Trenchard (the Trenchards’ only daughter) and Lord Edmund Bellasis (the Brockenhursts’ only son) forge an ill-fated legacy that will create scandal for generations to come. 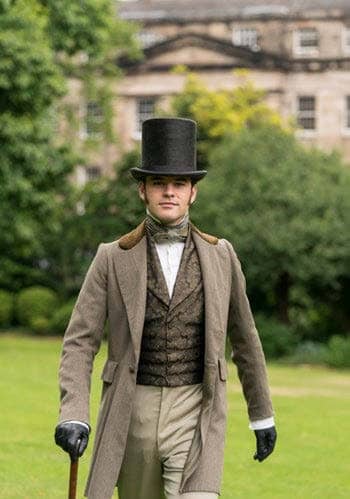 “The ball was an extraordinary acme for a certain kind of tragic privilege. Uniquely entitled young men with their nice fiancées, wives and sisters were dancing at the Duchess’s ball. They then left the dance floor to go straight to the battlefield,” says Julian Fellowes. “Many of the details fascinated me. As the men left and the women were weeping, some people carried on dancing. Some of the young officers were still in their dress coats when they died at Waterloo two days later. There’s something about that image that is both glamorous and incredibly sad.

“I wanted to focus on a cross-class relationship, and one of the things about warfare and living away from London is that normal social rules are suspended. It is said to be much easier to cut through the barriers of society during a war than at any other time.” 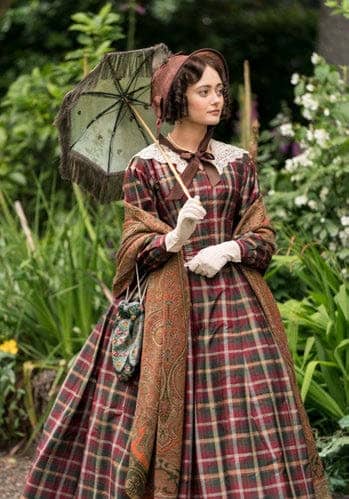