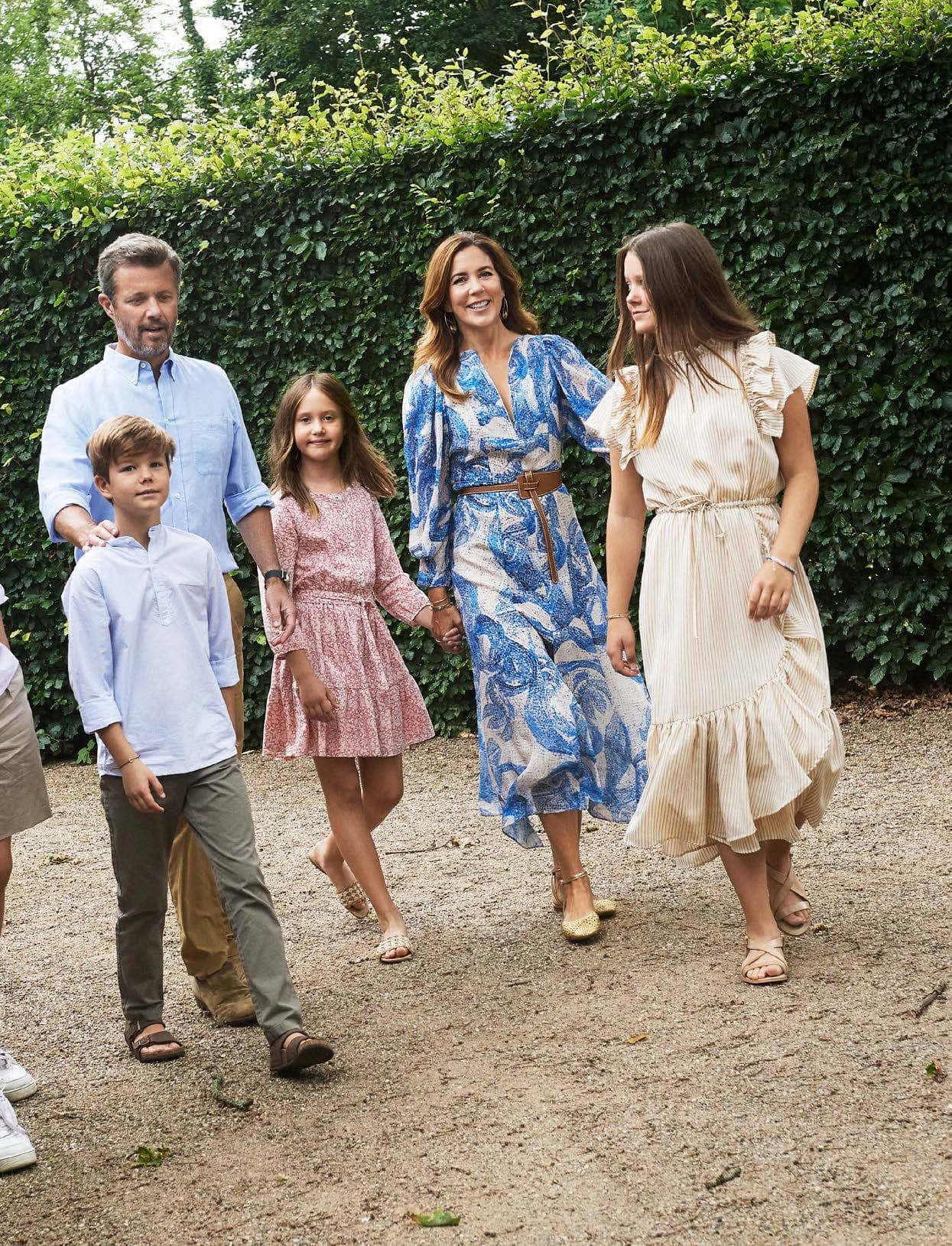 They are the most influential family in Denmark, and increasingly Crown Princess Mary is making dynamic and passionate use of her royal platform at home and on the world stage. Juliet Rieden charts how the girl from Tassie has become a Princess of purpose.

To celebrate the end of their holidays Crown Princess Mary, Crown Prince Frederik and their family sent a specia message to the people of Denmark along with a beautiful set of portraits no doubt designed to lift spirits in these uncertain times. The communication from the Crown Prince Couple was light, breezy and upbeat: “Another summer went by. All six of us enjoyed it around Denmark, and here on the last summer day of the year we send a late summer greeting.”

When COVID-19 first hit, the family of six was in Switzerland where the royal children were part way through a 12-week school stay at the prestigious Lemania-Verbier International School. Mary had paused her royal and extensive humanitarian work so she could accompany the children, while their father went to and from the new family base juggling his official schedule. Frederik had spent time studying in France as a teenager, so the decision to send his own children outside Denmark was not entirely surprising. “With the school stay, the Crown Prince couple hopes to give their children experience in an international environment,” noted a Palace statement.

But in March the royal couple decided to cut the children’s study short and the whole family returned home. It was a perfectly pitched decision with the royals notably in solidarity with their people. “The Crown Prince Couple find it most natural to return home and stand together with the Danish people during a time that requires much of everyone and where there is shared responsibility for taking care of each other,” said a Palace spokesperson.

They also had to abandon the previously planned celebration with Queen Margrethe II visiting Southern Jutland to celebrate the centenary of the reunification of Denmark and Jutland. Like so many royal engagements – including most of the 80th birthday celebrations for the Monarch – the visit has been postponed, hopefully to 2021.

Instead, the family first isolated at Fredensborg Palace where virtual meetings, forums and events became the order of the day until the country reopened and slowly Mary and Frederik boosted the national confidence with in-person engagements.

Then, when summer holidays hit, in tune with the rest of the nation the Crown Prince family opted for a staycation, taking their border collie, Grace, with them. They went to Gråsten Palace, the official summer residence of the Danish royals, and then had a short break in the trendy coastal town of Skagen in the north of Denmark, enjoying beach walks, swimming in the decidedly chilly sea and riding bikes. 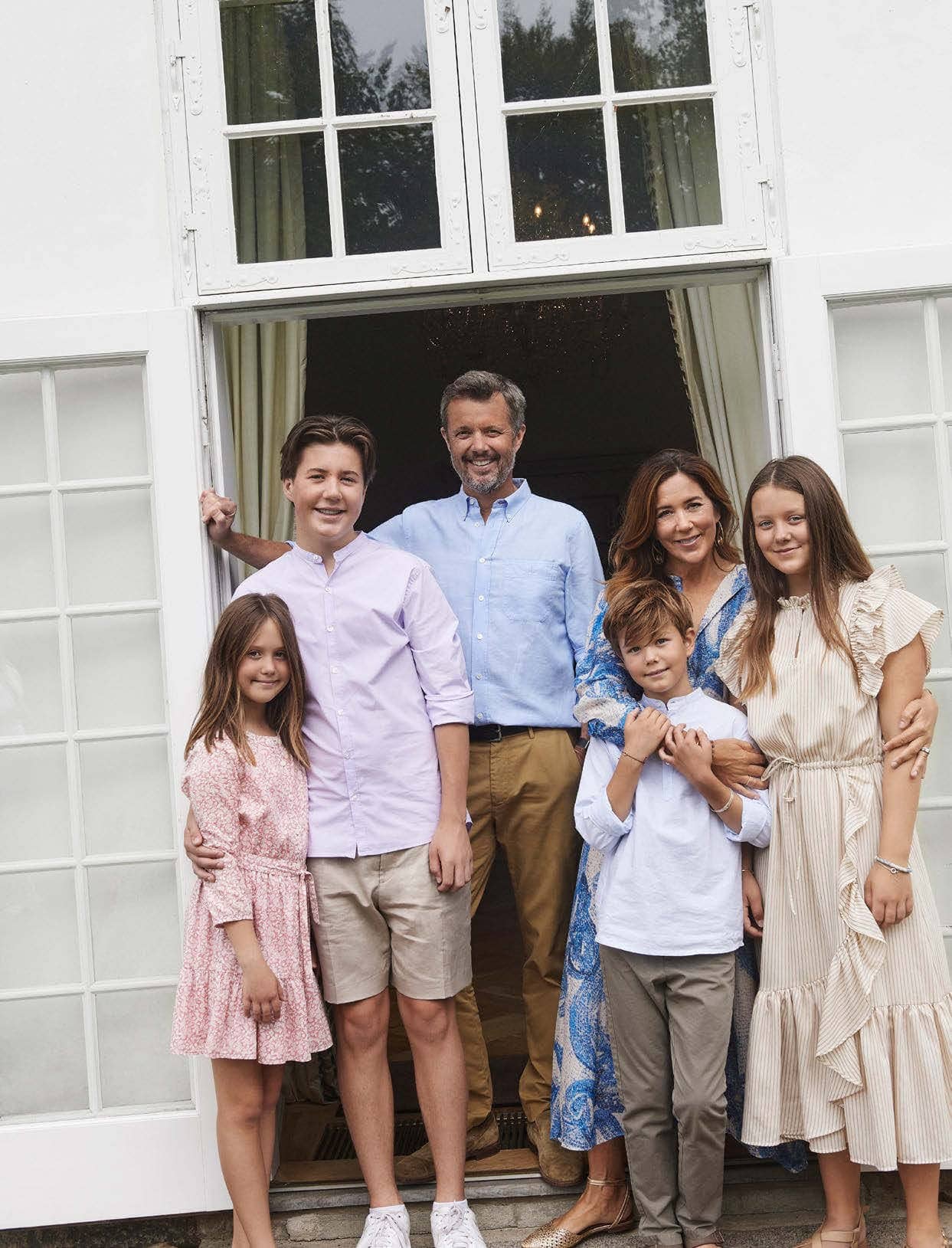