‘We've made it RIGHT FOR US' 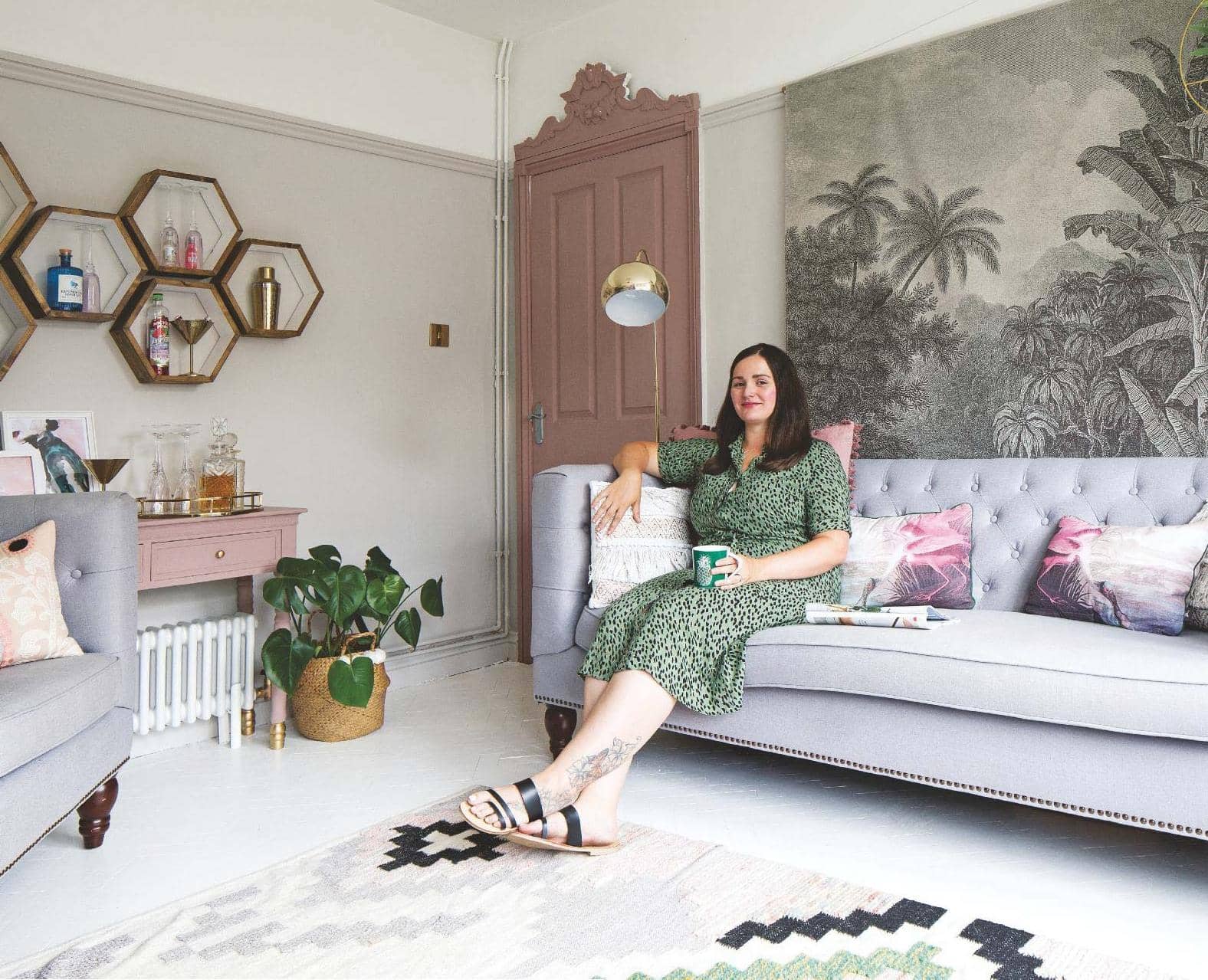 Tahnee and Matthew have skilfully added space, colour and character to their once-dated house

Although our previous house was spacious, it was on a busy main road and after the arrival of Esme in 2014, we were keen to move to the more family friendly area of Bridgend,’ says Tahnee. ‘This house was owned by a friend who was selling at the same time we were looking to buy. Matthew and I had viewed a couple of similar properties, but we knew this house and the area, and despite having one less bedroom than our existing property, we could see its potential.

The house is on a quiet cul-de-sac and has a drive, a large garden and views across the Vale of Glamorgan – there are fields and farmland as far as the eye can see. There was scope to convert the loft too, so it felt like the perfect move for us.

Although not to our taste, the house was immaculate and structurally sound. It had some lovely original features, such as the parquet flooring and picture rails, but the galley kitchen, true to the era of the house, was small and impractical for our young family. The dining room was cut off from the kitchen and the conservatory, an addition built ten years previously, didn’t fit with our plans. At some point we’d like to replace the conservatory with a single-storey extension to create a modern, open-plan space with a new kitchen, but that’s a pipe dream for now. Instead, we started to look at other ways to make the spaces work best for us. We decided to knock the three rooms through, turning them into one big, open-plan living area. 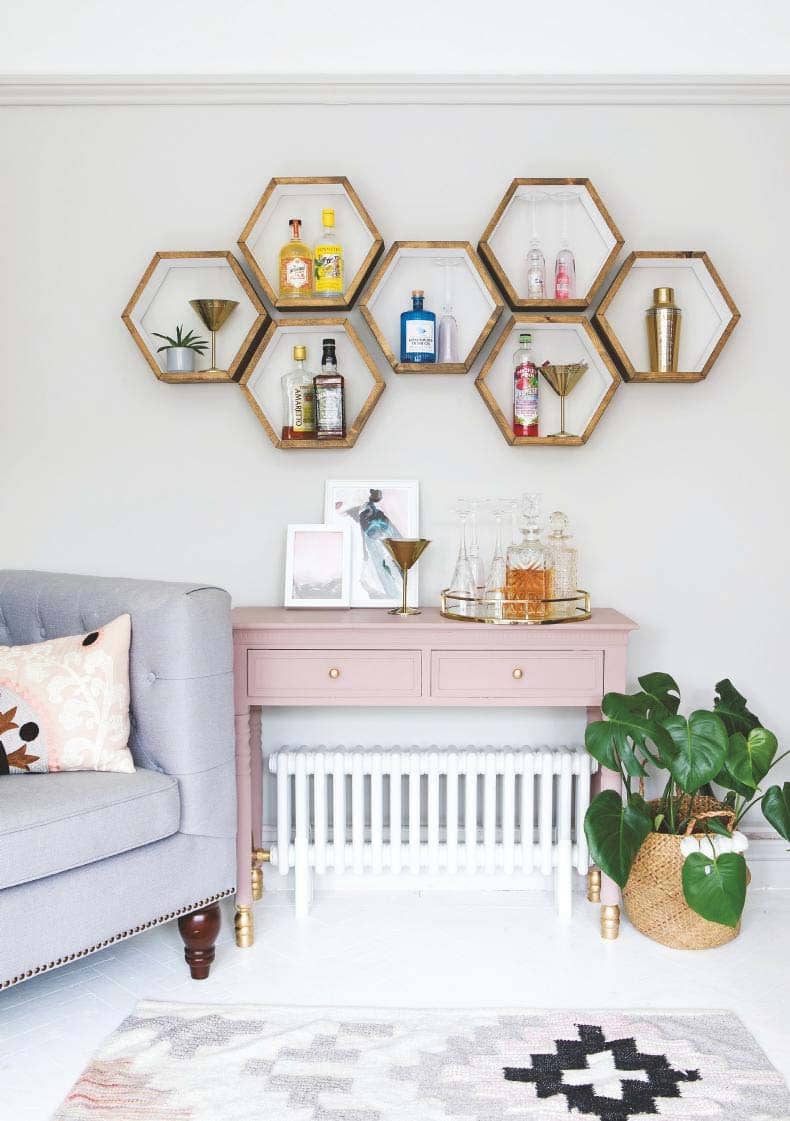 Matthew is an electrician and builder by trade, which saved us a fortune as he did most of the work himself. The most logical and cost-effective way to make the knock-through work was to remove the wall between the kitchen and the conservatory, adding a concrete lintel and keeping the large pillar of the supporting wall for the new living area in place. It wasn’t ideal, but it did mean no major structural changes were required. It was a messy job though – the dust it generated was awful and keeping a curious toddler away from the work was a challenge at times. Matthew made sure we weren’t without essentials (like an oven) for long, only removing them when their replacements were ready.

MORE STORIES FROM STYLE AT HOMEView All