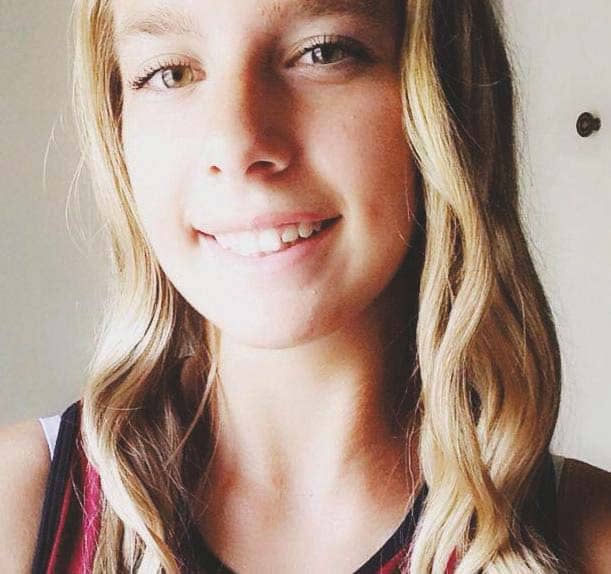 Two teenagers faced a difficult decision, but one chose to end it…

It was the type of romance found in high schools throughout America.

Aaron Trejo, 16, was a football player, and Breana Rouhselang, 17, was a keen cheerleader.

They’d known each other since elementary school, and at Mishawaka High School in Indiana, attraction had blossomed during training and matches.

One thing the young pair had in common was sport.

Aaron was skilled on the pitch, and as well as being a cheerleader, Breana was in charge of the football team, and also excelled at softball and basketball.

She had plans to study athletic training in college after graduation.

Unlike typical teenagers, Aaron and Breana hadn’t gushed about each other on social media, and many friends and family didn’t even know they were having a relationship, despite the fact they were having sex.

It seemed like a casual affair, but it was about to get more serious.

In December 2018, Breana was distracted.

Usually studious, her teachers were noticing that her grades were slipping.

Breana had something on her mind – she’d discovered she was pregnant.

Torn about what to do, the teen allowed the weeks to go by before she told Aaron about the baby.

By the time Breana told him, she was six months pregnant, past the 22-week Indiana state cut-off date to have an abortion.

It would suggest that even though she didn’t have the answer, she wanted the baby to have the chance of a life.

But Aaron was left reeling.

He was annoyed that Breana had left it so late.

Neither of them were ready to have a baby – they weren’t even going steady.

Now they were facing the most grown-up dilemma of their lives.

They talked on and off about what to do.

Adoption was on the table, but Aaron wasn’t sure how his family would react to that.

Aaron spent a week coming up with a solution and arranged to meet Breana to put the plan into action. 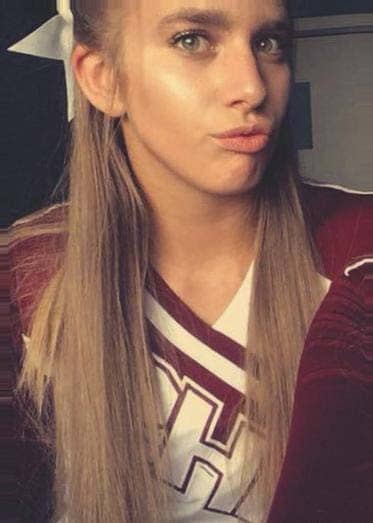 On Saturday 8 December, Breana told her mum, Melissa Wallace, that she was going to meet Aaron in an alleyway behind their home.

They lived a few roads away from each other.

It was a cold night as she headed out at around 11 pm.

Melissa went to sleep, but woke up a few hours later and realized that her pregnant daughter hadn’t returned.