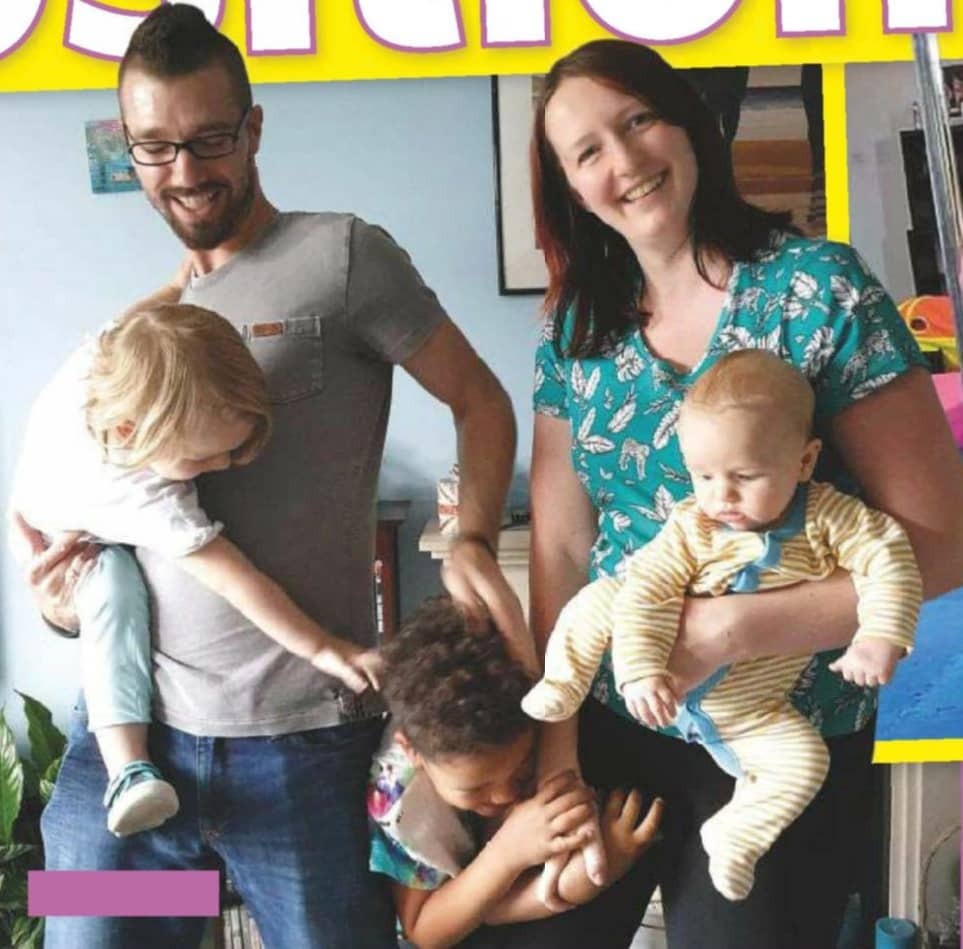 When Georgie Baddley, 2 6, from Manchester, fell pregnant, she refused to give up her passion…

Sitting in my car, I chowed down on the last biscuit.

Better bin this, I told myself, holding the empty packaging.

It was 2016, and I’d just given birth to my second child, Anastasia, now three.

I’ve never exactly been a slim chicken, but after falling pregnant in 2012 with my first child, Joseph, now six, I couldn’t stop eating.

As a lover of anything sweet, I would gorge on biscuits, chocolate and tasty treats.

After all, I was eating for two.

By the time I was seven months pregnant, I’d gained five stone.

And after giving birth, instead of losing the weight, I just continued to eat.

As I munched on any sweet thing I could, I just accepted my fate.

And when I fell pregnant with Anastasia, I just continued to fill my stomach.

But despite maintaining a happy and confident persona, inside my confidence had completely plummeted.

Refusing to let people take photos of me, I hid behind my baggy clothing.

I knew I needed to do something about it, but working in McDonald’s made that all the harder.

Not only was I secretly binging on biscuits in the car, but I was also eating cheeseburgers and fries all day.

Then, when I’d get home, after sorting the kids out, me and Matt would sit down with a frozen or takeaway pizza.

My diet was awful, but I’d become a secret eater and most of the time I didn’t even notice it myself.

Only, when Anastasia was four months old in January 2017, I knew I had to change.

I was breastfeeding and I was worried that I was fuelling her with bad nutrients.

‘I’ve got to change my diet,’ I confided in Matt.

And so, I started Googling diets and that’s when I came across Slimming World.

Having two young children meant I couldn’t go to group straight away, instead I slowly started changing my diet myself.

‘No more takeaways,’ I said to Matt one evening.

‘A good idea,’ he replied, agreeing with me.

Swapping my morning pastries for porridge and making our own meals – soon I even ditched my secret car eating.

Then, three months later in the April, I walked into my first Slimming World meeting. 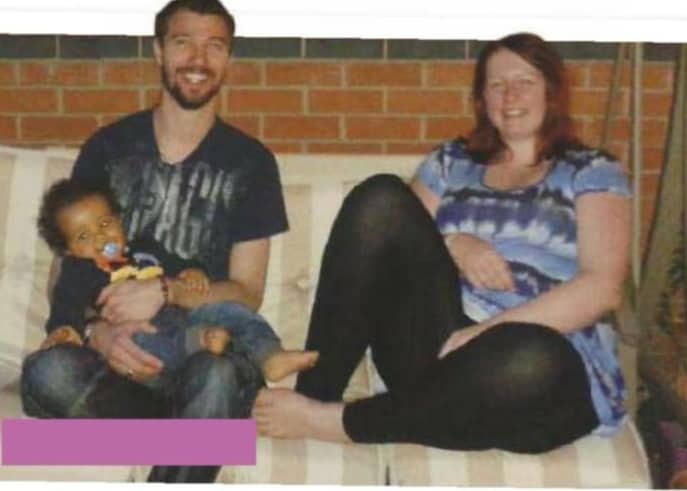 It was a bit daunting at first, but I knew I had to do it.