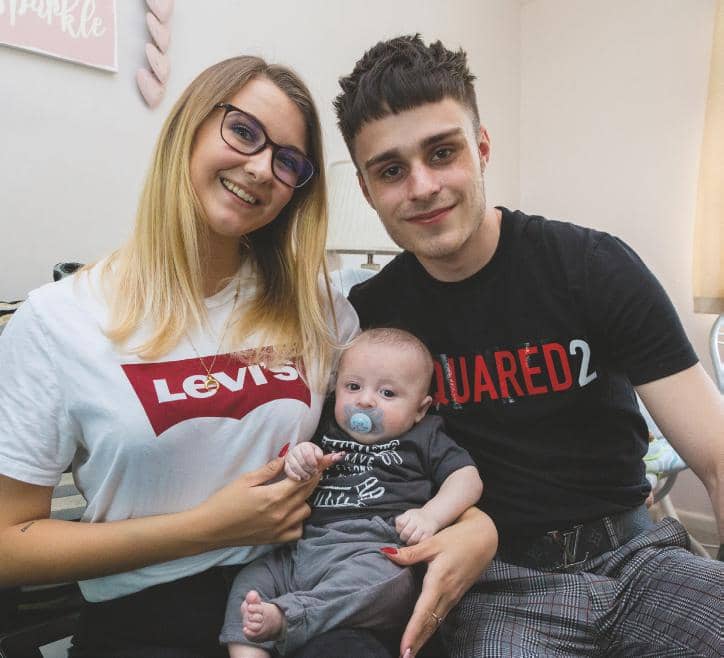 Aimee Byron, 18, from Fareham, knew there was something very wrong with her baby...

Smearing cold jelly over my tummy, the sonographer smiled.

It was October last year, and I was five months pregnant.

It had come as a complete surprise, but my boyfriend Will, 21, and I were so excited.

We were both young, but we knew this was what we wanted.

And now, at my 20-week scan, we were desperate to know if our baby was healthy.

‘Is that for a boy or a girl?’ the sonographer asked.

It was Halloween, and she’d come over to ours with a pumpkin – carved open at the top to form a lid.

‘What’s all this?’ I laughed, as she set it down on the dining room table.

‘I called the doctor,’ she confessed.

‘I needed to know if I was having a granddaughter or a grandson!’

‘What’s with the pumpkin then?’ I asked, confused.

Will and I looked at each other with raised eyebrows, then we reached for the top of the pumpkin.

And as we lifted it up, a huge wad of blue tinsel came out. 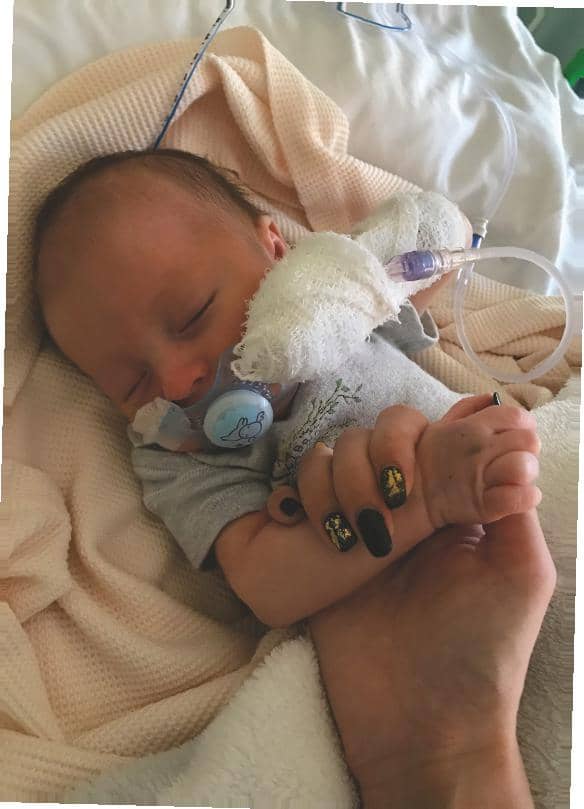 Will and I stared at each other in disbelief.

We were over the moon.

The next few months passed in a blur of buying Babygros and decorating the nursery.

And on 23 January, at Queen Alexandra Hospital in Portsmouth, I gave birth to Jamie, weighing 7lb 5oz.

‘He’s gorgeous,’ I cried. Taking him home the next day, it was amazing being a family of three.

Jamie was tiny and perfect, and I spent ages staring at his adorable little features.

After giving him his bottle, he immediately threw up.

And after that, he was being sick after every feed.

Two days later, the midwife came over to check on him.

‘This is normal,’ she said.

‘All babies do this.’

But Jamie kept being sick, and by the time he was nine days old, he’d lost weight.

‘Babies should only be gaining weight,’ I said, worried.