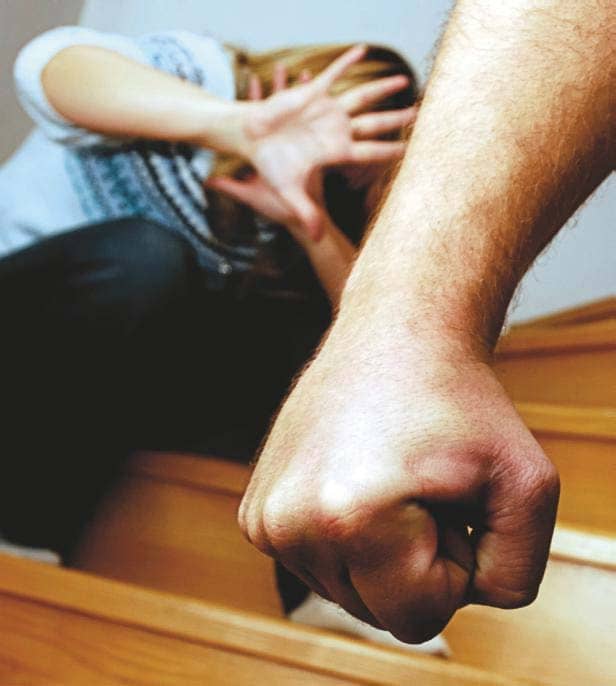 Reports of domestic violence are on the rise in the UK, but why?

Domestic abuse is one of the largest killers of women worldwide.

The number of people killed as a result of domestic violence in the UK is at a five-year high.

Data from police forces in England and Wales revealed that 173 people were killed in domestic violence-related homicides in 2018 – a rise of 32 deaths from 2017.

Whilst authorities attempt to tackle this alarming number, it appears there is a silver lining…

Whilst this might immediately seem worrying, many experts believe the rise reflects an improvement in support and safety offered to domestic abuse victims.

Helen Thewlis, Head of Family Law at Ramsdens Solicitors, explains; ‘Statistics reflect that reported domestic violence is on the rise.

However, this may be due to the increase in awareness of options available to victims of abuse.’

‘There is now greater help and support from the police and domestic violence support services, encouraging victims to reach out,’ Helen says.

‘Domestic abuse is still a taboo subject, but it has improved over the last few years and more women are coming forward’

In line with improvements in health and support care, the government have recently published a Domestic Abuse bill in the UK.

The bill places a new legal duty on councils to provide secure homes for people fleeing violence with their children.