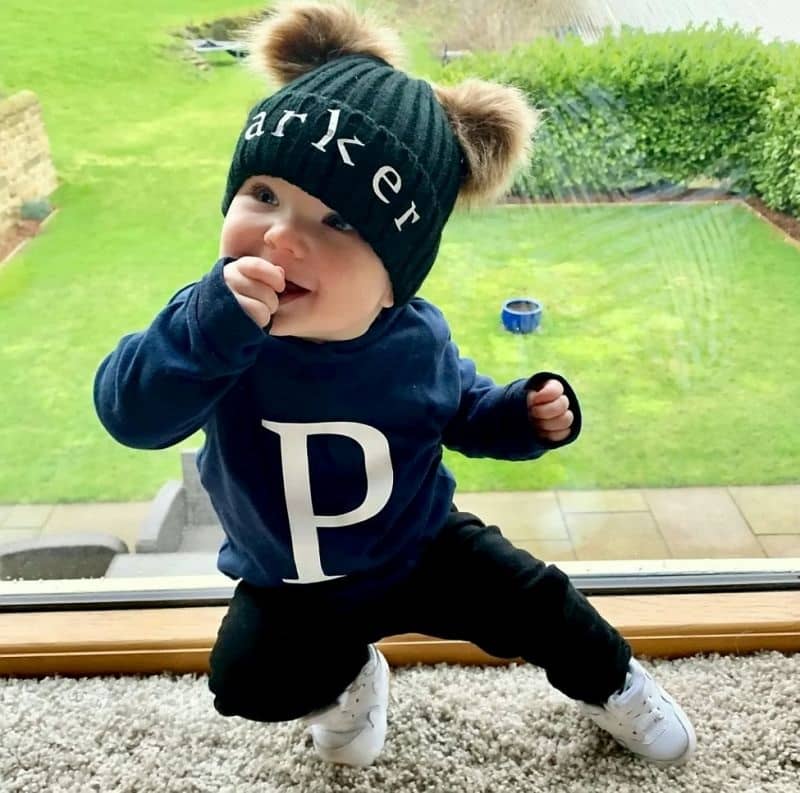 Skipping down the stairs, I waved the stick in Daniel’s face.

‘I didn’t see that coming!’ he shrieked.

We couldn’t believe it.

We hadn’t been trying for a baby, but this was such welcome news.

In such disbelief, I did a further three tests just to be sure!

And when Parker finally arrived in April 2018, he was perfect.

Blond hair, piercing blue eyes, and such a cheeky grin.

I’d always been into photography, and beautiful Parker now gave me the perfect excuse to keep on snapping. 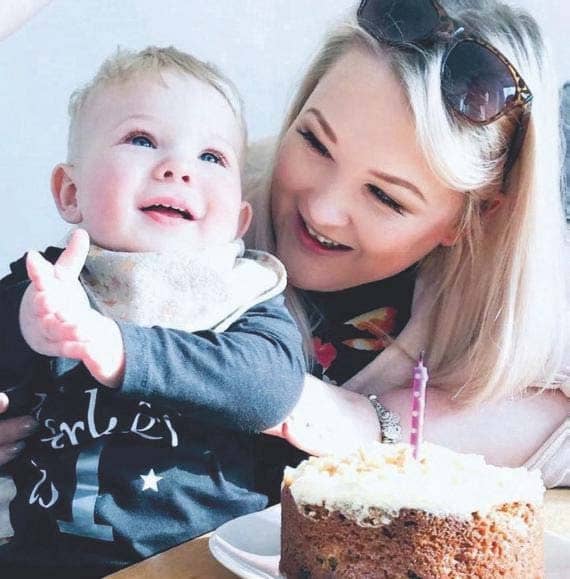 Sending the pictures to my friends and family, I was keen to show off my little boy.

Whether it was a photo of us all as a family out at the supermarket or cracking a smile around the house, I made the most of each and every photo opportunity.

Soon, I’d amassed a whole album on my phone.

‘You are just adorable,’ I cooed.

Each picture captured a memory of my little boy that I’d cherish.

I wouldn’t miss a moment of him growing up.

In December 2018, when Parker was eight months old, I had an idea.

Running out of memory space on Parker’s Instagram profile, it was quick and easy.

But introducing some popular hashtags such as #mumproblems to pics of Parker doing something as mundane as standing next to the sofa, the number of followers began to steadily rise.

People wanted to see more pictures of Parker and his cheeky grin.