After just ONE DATE! 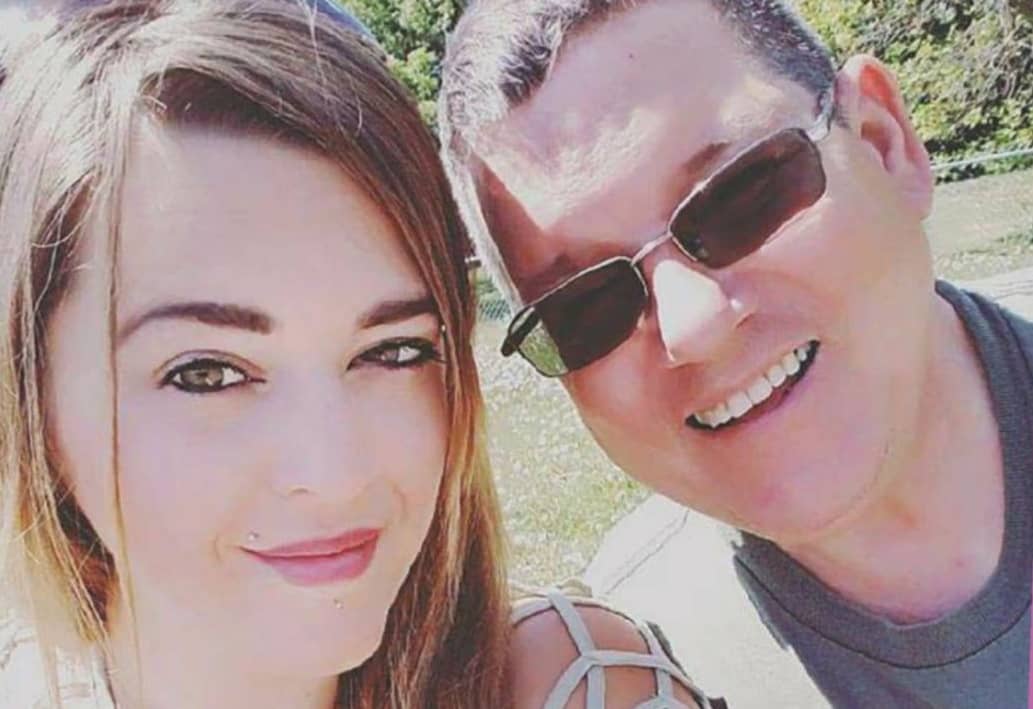 On the spur of the moment, Amy Mappes, 31, had an important question to answer

Introducing me to his friend, my cousin Corey, 50, smiled.

‘This is Ryan, the guy I was telling you about,’ he said. Ryan and I got chatting and hit it off straight away.

He asked me out to dinner a few days later, and after that we quickly became a couple.

Within a few months, I fell pregnant with our first child.

I already had two kids – Terrance, now 12, and Rebecca, 10 – from a previous relationship.

‘I can’t wait to be a dad,’ Ryan beamed, as we shopped for nappies, clothes, and cute toys.

But our romance was shortlived, and eight months into the pregnancy, I realised just how unhappy I was with Ryan.

He was somewhat controlling and it wasn’t the way that I wanted myself or my kids to live our lives – so I ended things with him and we went our separate ways.

Our daughter Savannah, now nine, was born on 18 July 2010, and we agreed to co-parent her.

During my pregnancy, I had been playing a game on Facebook called ‘Café World’ which would distract me from my everyday life.

I got so addicted to the app, building up my café, and after a while, I got the option to join a closed group on Facebook which fans could be a part of.

All of the members would help each other out with their cafés, so when I got a friend request from someone in the group, it didn’t phase me.

Months passed, and out of the blue, I got a message.

I’m not playing Café World anymore, so you can remove me if you want, it read.

It was from Bryan Mappes – we’d both been mad about the game, but we’d never seen each other or spoken in real life before. Don’t be silly, I replied. We got talking, and I opened up to him about my kids and my past relationships.

MORE STORIES FROM PICK ME UP SPECIAL !View All