Zara's Admission: 'I Don't Think Of Myself As Royal' 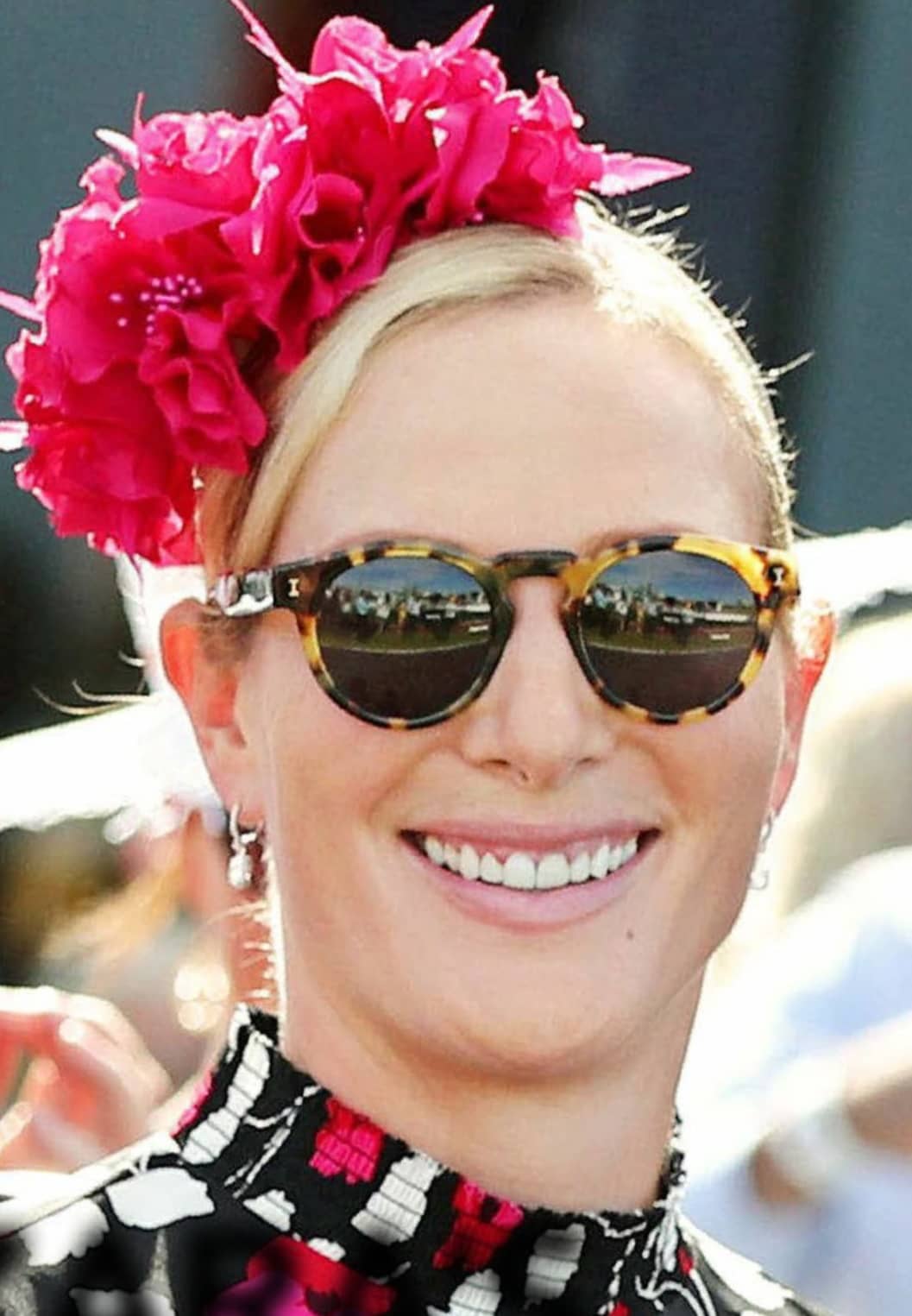 She’s Got The Best Of Both Worlds And It’s All Thanks To Her Mum.

Most little girls dream of being a princess – the sparkly dresses, glamorous parties, palaces and castles. Zara Tindall is rather different.

Her favourite outfit is a sweatshirt and jeans, her preferred entertainment is a TV box set, while home is a farmhouse with a large stableyard. As for her fairytale prince, she’s married to rugged (and decidedly middle-class) former rugby player Mike Tindall.

And she is deeply grateful that her mother, Princess Anne, turned down the Queen’s kind offer of a royal title.

Zara, who’s just spent a chunk of the chilly British winter on Australia’s Gold Coast as an ambassador for the Magic Millions horse racing carnival, is thankful for the life she gets to lead and knows she owes it to her mother. The Princess Royal, along with her ex-husband Mark Phillips (70), turned down titles for their children, Zara and Peter (41), which has allowed them to lead relatively normal lives.

“My life would probably have been very different if I’d been a princess,” says Zara (37), who is mum to Mia (5) and Lena (seven months). “My parents didn’t give me or my brother titles, so we’ve been able to have a slightly more normal upbringing.

“As soon as you have got a title, it is very difficult to shed it. I’m very lucky that both my parents decided not to use the title. We grew up and did all the things that gave us the chance to do.”

Zara says she doesn’t really think of herself as royal. “I am perfectly happy as I am. But then, they’re my family, so obviously I kind of am.”

Former royal press secretary Dickie Arbiter agrees that Anne (68) did the right thing in refusing titles for Zara and Peter.

“It was a masterstroke of the Princess Royal. Growing up as a commoner allowed Zara to thrive as her own woman and there has never been any pressure on her to conform. She has benefited from it in all sorts of ways.”

Of course, her royal links have helped Zara get ahead in many ways. For example, she most likely wouldn’t have sponsorship deals with companies like Land Rover and Rolex based on her equestrian career alone. But Zara gets the best of both worlds. She still gets to be present at major events like the Trooping the Colour and royal weddings but doesn’t have to attend the openings of factories or visit charities.