WORDS to the wise 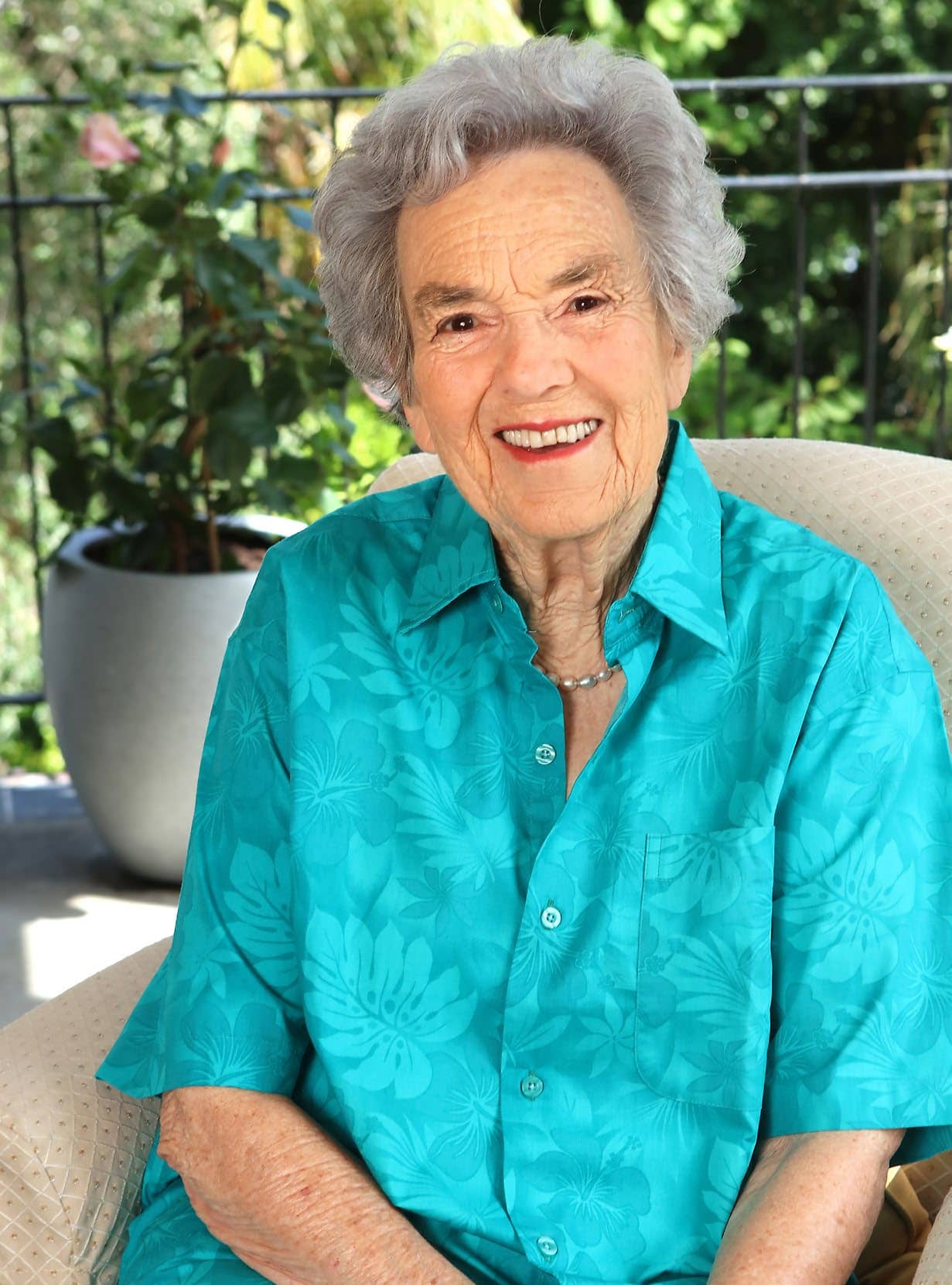 AT 92, THIS INSPIRING AUCKLANDER IS OPENING A NEW CHAPTER

It’s a unique record of Jewry in Aotearoa but for nonagenarian author Ann Gluckman, her latest book is a two-year labour of love that she credits for rescuing her from the depression of older age.

As the former Weekly contributor and travel writer celebrates the launch of the third volume of Identity and Involvement: Auckland Jewry Past and Present, she’s proud of the legacy it leaves for future generations.

Packed with personal essays from more than 120 members of Auckland’s Jewish communities, the work is a snapshot of modern Judaism in the city.

It’s been more than a quarter century since the first volumes were published, in 1990 and 1993, and Ann says today’s community is marked by diversity, with contrasting ideas of what it means to be Jewish in the modern age, and people more relaxed about sharing personal thoughts.

But for the 92-year-old great-grandma, who didn’t discover her own mother’s history until 13 years after she died, this latest editorial project went beyond writing and curating.

“The book came along because my back got worse and I had to retire from public speaking. I became depressed, my voice started to go and my back bent badly. I said to my doctor, ‘I really feel like I’ve hit old age. I can no longer chase my grandchildren around and do walks at Piha, which I love. I think I’m depressed.’ 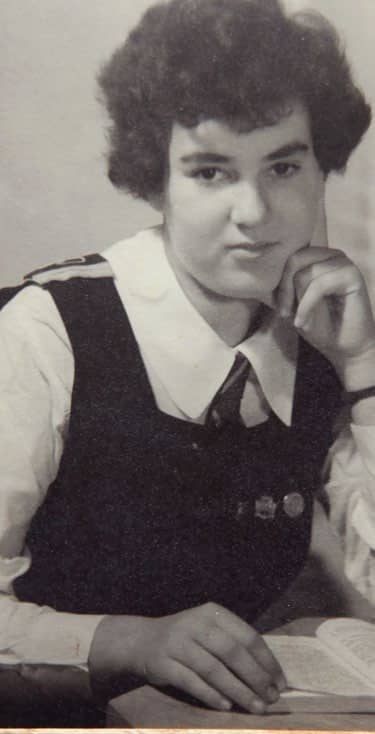 “He said to me, ‘What do you feel passionate about? I know you used to write. Have you ever thought of doing another book?’