Ultra A-keen I Ran A Marathon On Everest 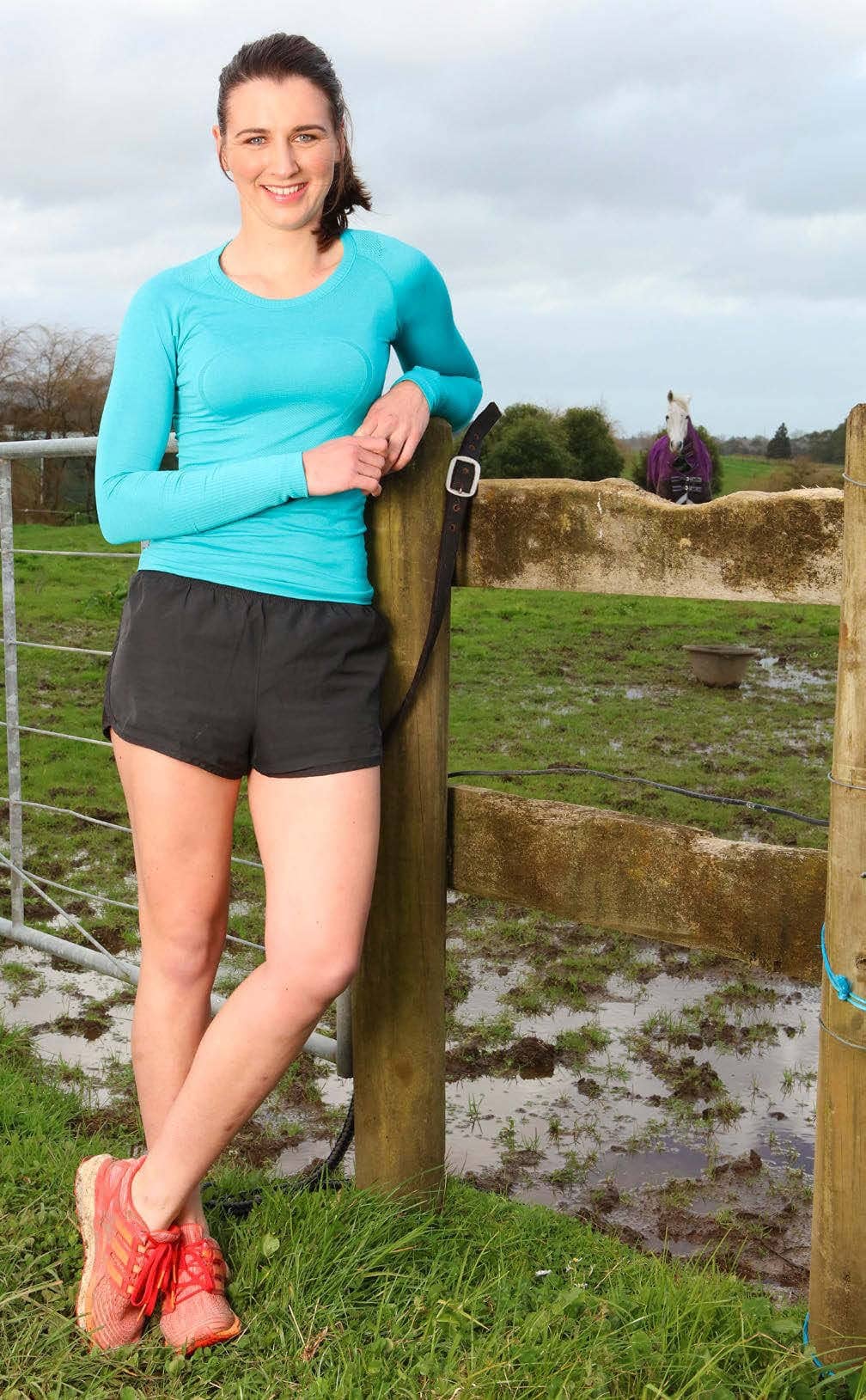 Steph Marshall (25) is a Horse-mad Environmental Scientist and Ultra-marathon Runner.

“I was one of those kids who would fake notes from their parents to get out of PE. When I was about 16 – this is tragic – we had the option of either doing straight PE or health, or a combination. All the good-looking guys were in the first XV and were doing the pure PE, so that was my motivation to take that class.

Funnily enough, I then got a PE scholarship to Otago University, where I did a degree in human skeletal anatomy. My post-grad degree is in human genetics, and I now work as an environmental scientist, studying the chemistry of our drinking water to ensure it’s safe for human consumption, which is a bit of a left turn.

I did my first Coast to Coast when I was 18. My old man – Rob Marshall – had done it about 10 times, so the plan was to have a bit of a father-daughter thing going, and it went from there. I’d do the mountain run on the Friday and crew for Dad on the longest day on the Saturday. I’ve come second a lot, but last year I won both the open women’s and my age group, and Dad took out his age group as well.

My mum Niki isn’t into racing – she’s a mountain biker – but she is great as support crew. She’s very good at waiting there with your protein shake or your energy bars!

I saw the Tenzing Hillary Everest Marathon advertised a few years ago and just thought it would be epic. It was a bit of a long shot because it’s quite an exclusive race. When everything started falling into place, it was like, ‘Oh my God, this is actually happening!’ All of a sudden it was quite scary.