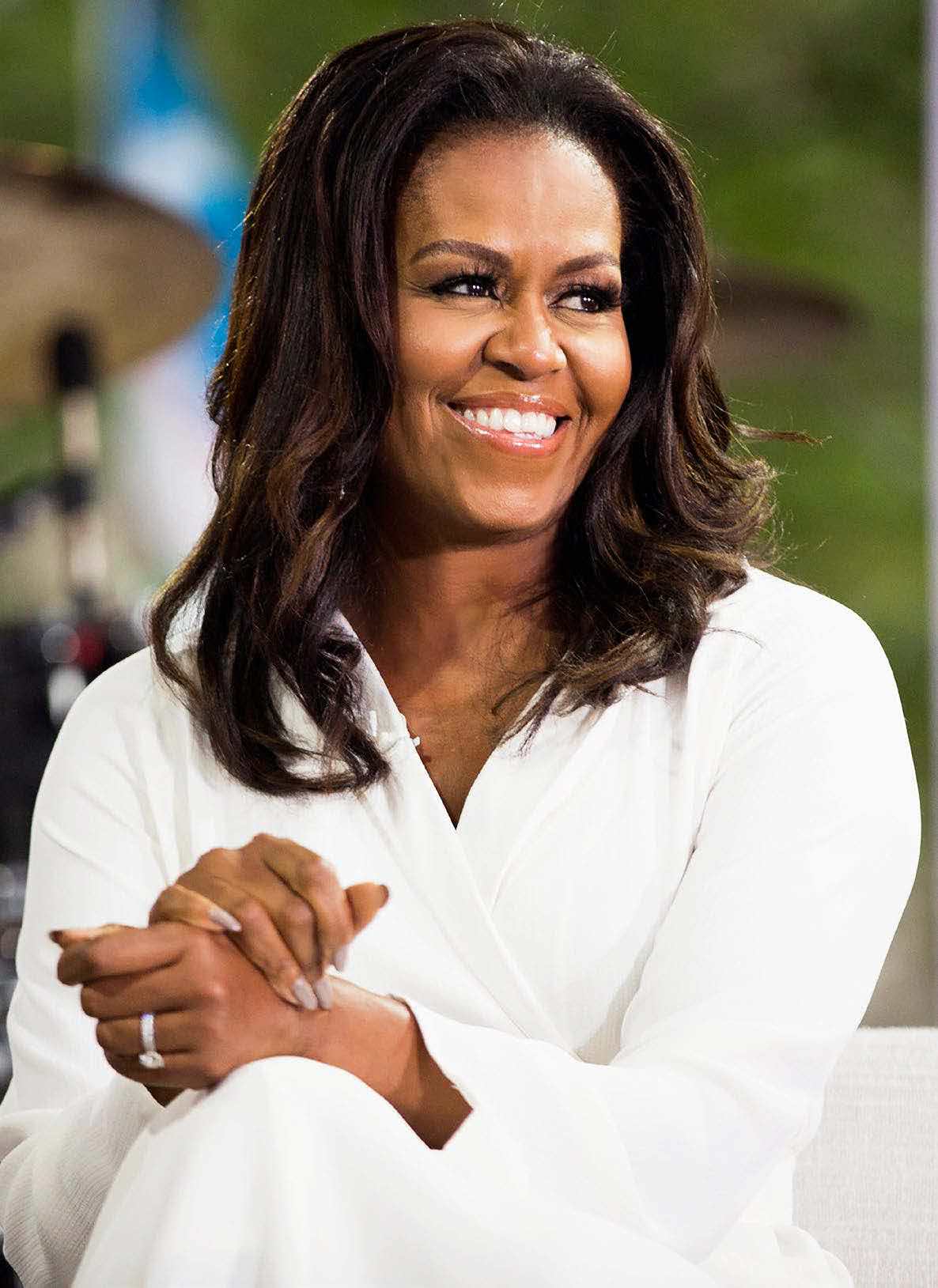 The Former First Lady Opens Up About Babies, Barack And Their Bond.

Their marriage is often seen as the epitome of the perfect relationship. And yes, Michelle and Barack Obama really do have a strong bond and are still deeply in love.

But things between them haven’t always been wonderful, admits Michelle, and there have been times when the former US President and his First Lady have needed help.

Michelle reveals in her newly released memoir, Becoming, that she and Barack (57) have had counselling during tricky times in their marriage. She says she deliberately included those details in her book so other couples could see that a successful marriage takes hard work and that there’s no shame in seeking professional advice.

“Marriage counselling for us was one of the ways where we learned how to talk out our differences,” says Michelle (54).

“I know too many young couples who struggle and think that somehow there is something wrong with them. And I want them to know that Michelle and Barack Obama, who have a phenomenal marriage and who love each other… we work on our marriage. And we get help with our marriage when we need it.”