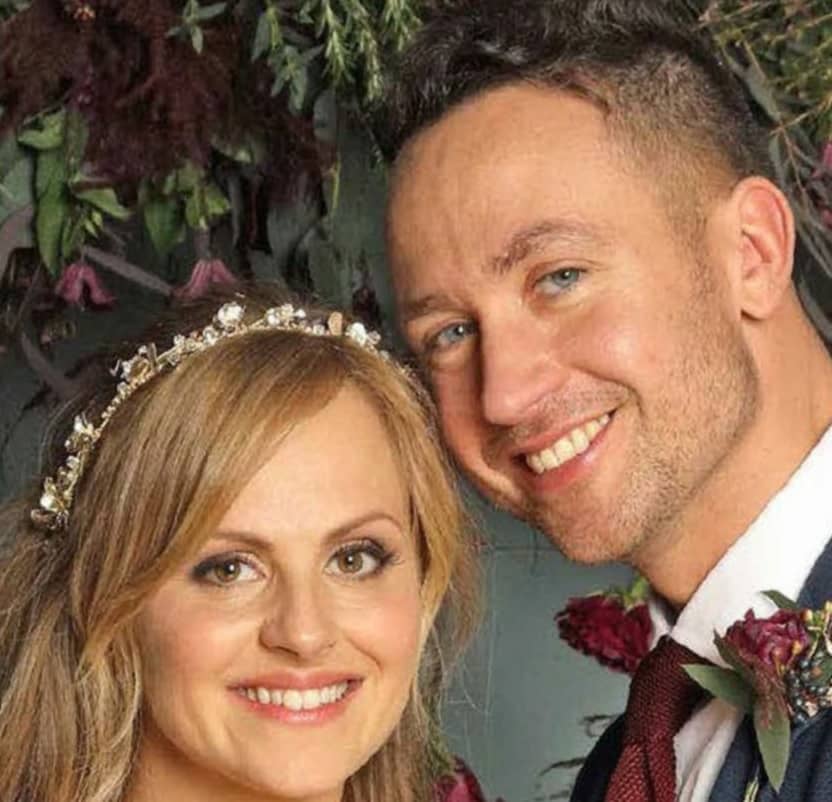 The Actress And Her New Husband Detail Their Big Day

For many people, a new year means a new start and that was definitely the case for Coronation Street star Tina O’Brien when she married her fiancé Adam Crofts in an intimate ceremony.

Known to millions as Sarah-Louise Platt, over the years Tina’s character has been kidnapped, held hostage by a serial killer and jilted at the altar.

Tina first appeared on the soap in October 1999, aged just 16. And many of her friends from the Coro cast were present when the beautiful actress tied the knot with business development manager Adam at a boutique hotel in Manchester on New Year’s Eve.

“The wedding was just so us,” Tina shared. “It was intimate but fun. Even though it was our wedding, we wanted to make it feel like it was more of a night out as well. I just loved the fact that everybody was there and able to see in the New Year together. It was all about the people we really cared about in one place. It was perfect.”

Tina (35) and Adam (33) have been together for eight years after being “introduced” to each other by Scarlett when they were in a Manchester city centre coffee shop years ago – no mean feat considering Scarlett was just three years old at the time!

Three years ago, Adam proposed to Tina at the Didsbury House Hotel, which came as a complete surprise as she thought Adam was at the hotel with their nanny, Sarah, and Beau checking out play facilities.