The Romance Of Writing 'I Really Suffer For It' 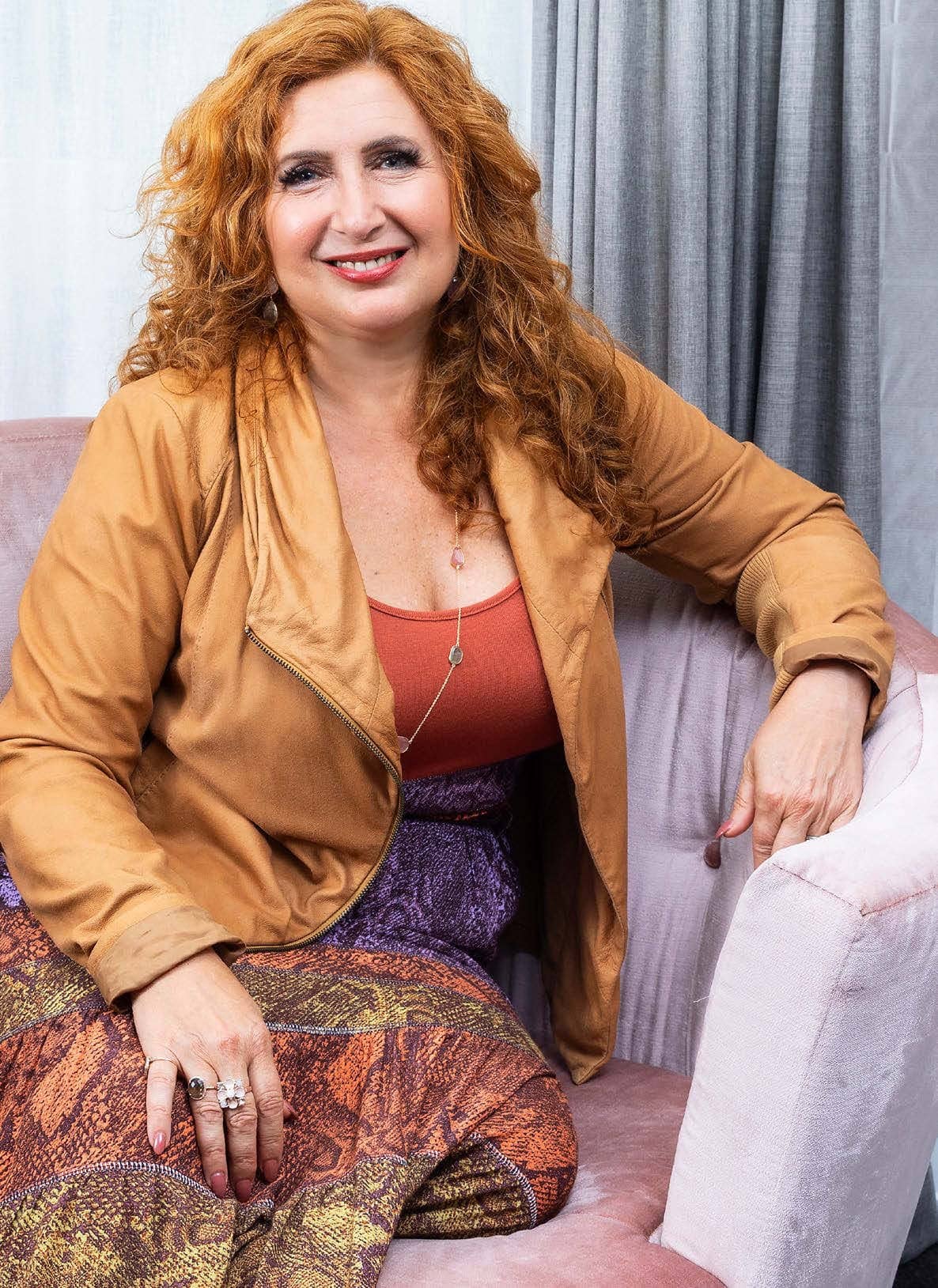 Paullina’s Untold Story And The Characters That Haunt Her.

Paullina Simons doesn’t have to look far to find inspiration for her bestselling novels. Her own life has been filled with as much struggle and romance as any book.

The author of The Bronze Horseman trilogy grew up in Russia during the Iron Curtain years when life was restricted and difficult. She was just a child when her dissident father Yuriy was arrested and sent to a prison camp.

“My dad was a ‘life of the party person’,” recalls Paullina.

“He and his friends had been getting together too often, drinking vodka and talking trash about the Soviet Union, not realising that the guy next door had his glass to the wall – he was an informer.”

During the years her father was imprisoned, Paullina and her mother were forced to continue living next to the informer in their cramped communal apartment.

Thankfully, once released, Yuriy managed to get his family out of Russia and to America. Once there they had to adjust to a very different way of life. 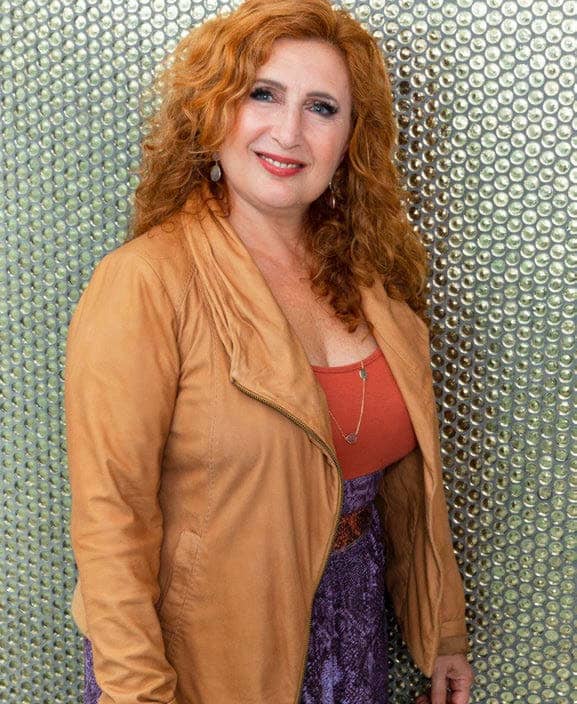 “As a kid it was the little things that made me instantly recognisable as being different,” recalls Paullina. “I didn’t have a pair of straight-leg Levi jeans, I’d never had potato chips or chewing gum.”