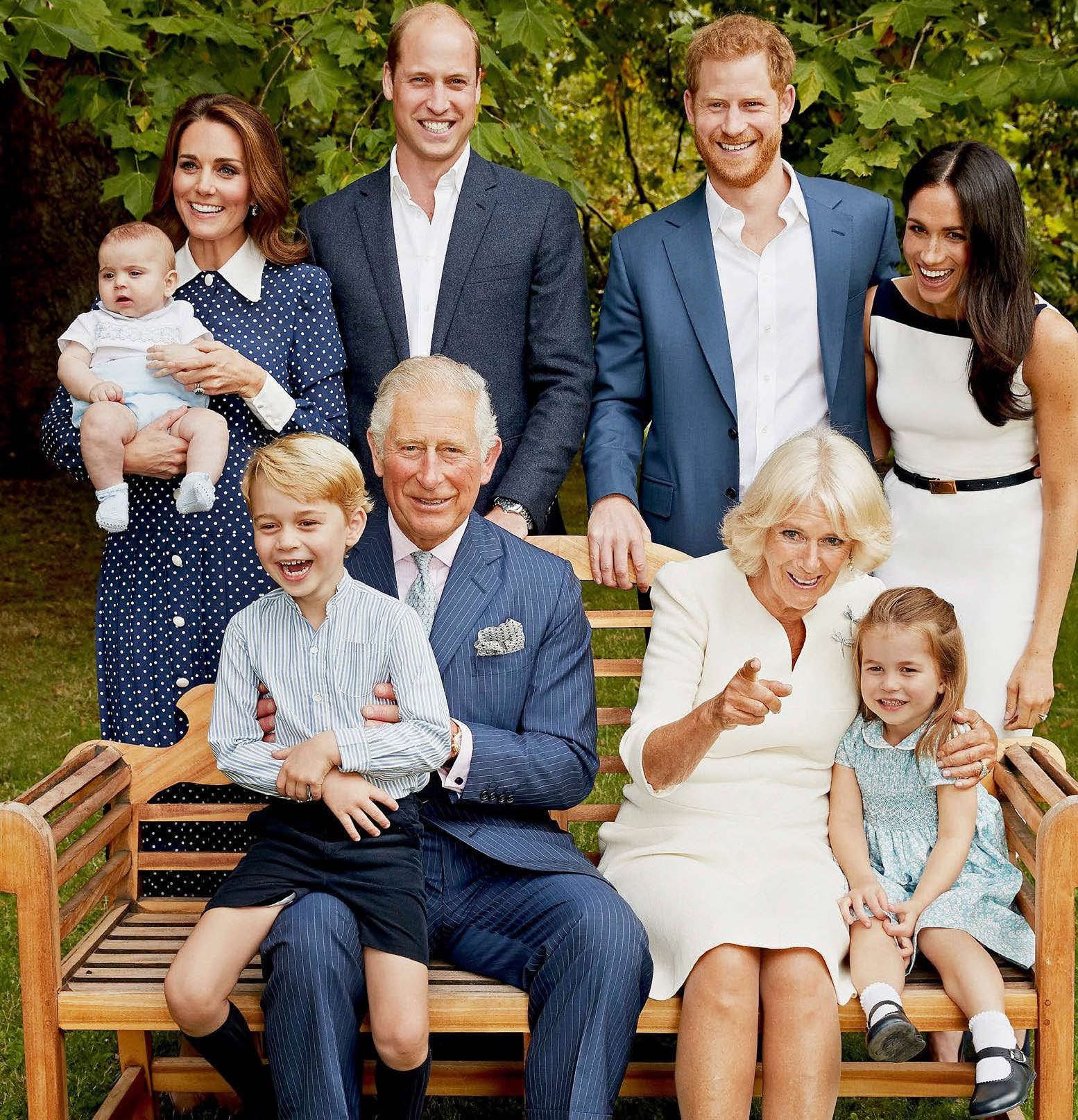 The Queen And Her Family Are Strong In Numbers And Popularity.

It was a solemn anniversary and as the Queen joined her family at several events to mark the centenary of the end of World War I, she was suitably sombre.

But for a few moments at a service at Westminster Abbey, the monarch allowed herself a small smile. Surrounded by her nearest and dearest, she was perhaps reflecting on the strong united front her family present at occasions such as the 100th anniversary of Armistice Day, and feeling grateful that 2018 has been a particularly good year for the royals.

Her Majesty takes nothing for granted, and there are times when she can’t help worrying for the future of the monarchy, with concerns about what will happen to her children and grandchildren once she is gone.

But the positive public response to big events this year such as the wedding of Prince Harry to Meghan Markle and the birth of Prince William’s third child, seven-month-old Prince Louis, should help to put the Queen’s mind at rest.

The news that Harry (34) and Meghan (37) are expecting a baby has been another boost to the family, which has also celebrated the arrival of Zara Tindall’s second daughter, Lena, in June and the wedding of Princess Eugenie in October. 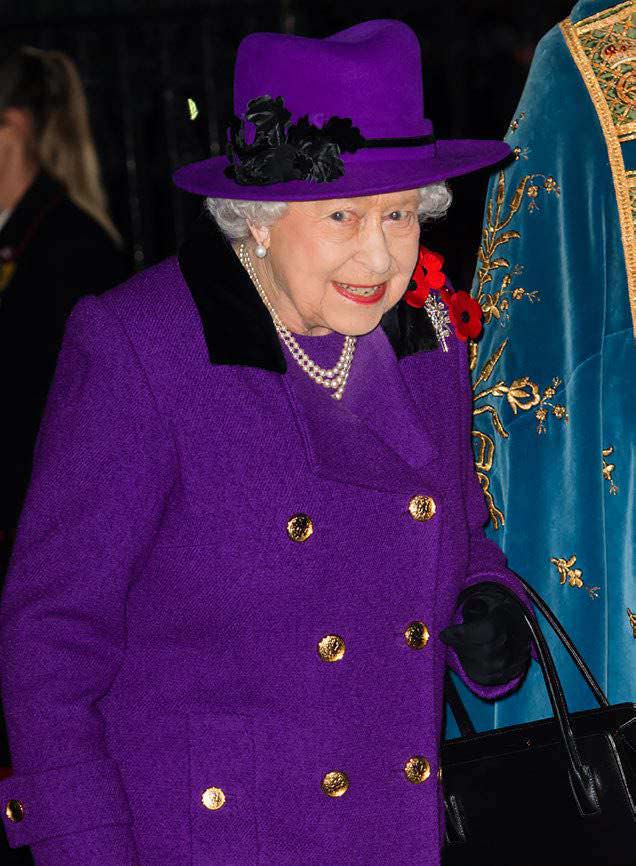