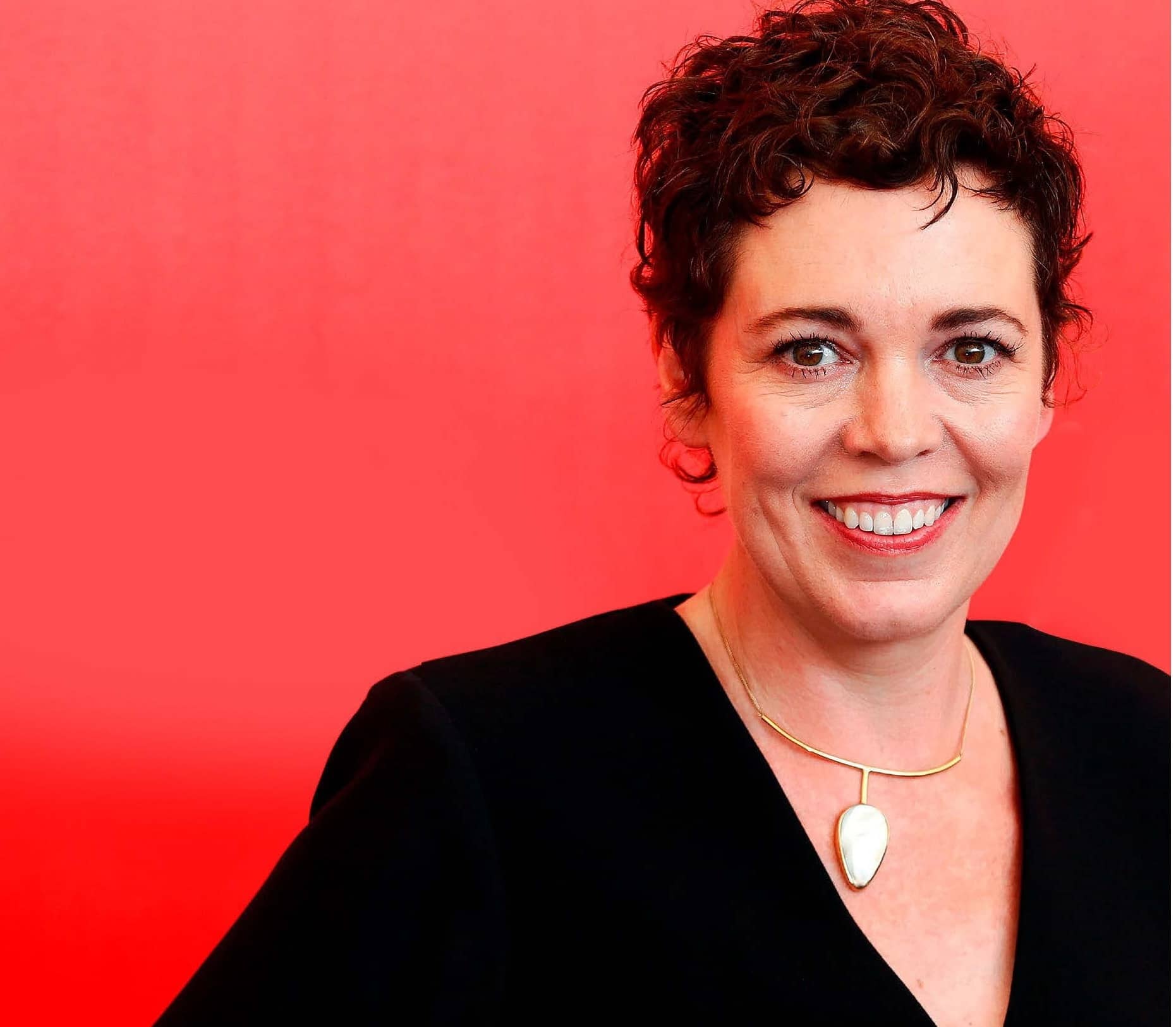 A NEW ACTRESS ASCENDS THE THRONE

Olivia Colman is unstoppable. Fresh from her Oscar triumph as Queen Anne in The Favourite, she’s launched straight into one of the most popular British TV series ever – The Crown.

Following in the footsteps of Claire Foy, who played Queen Elizabeth II during her early years on the throne, Olivia takes on the maturing royal role with understandable trepidation. 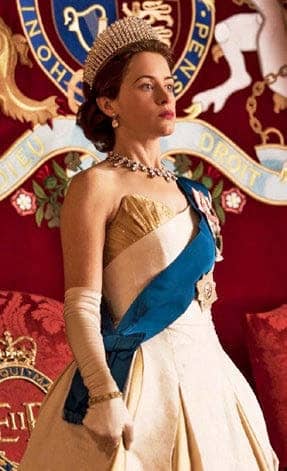 “This is perhaps the biggest challenge of my career,” Olivia explains, “because everyone in the world knows the Queen and has an opinion about her. And also because Claire Foy, who played the role in the first two seasons, was just sensational. Everybody was completely excited about her as a queen, especially my husband. It’s damn hard to keep up with that, believe me!”

Fiendishly witty and ebullient, Olivia is enjoying a remarkable career trajectory. Like Her Majesty, the actress is becoming something of a British national treasure. First, we saw her play a dour detective (Broadchurch), then an intimidating spymaster (The Night Manager), and now two queens in succession.

It’s also a stunning transition to serious drama that few might have expected given her previous niche as a comedic actor. 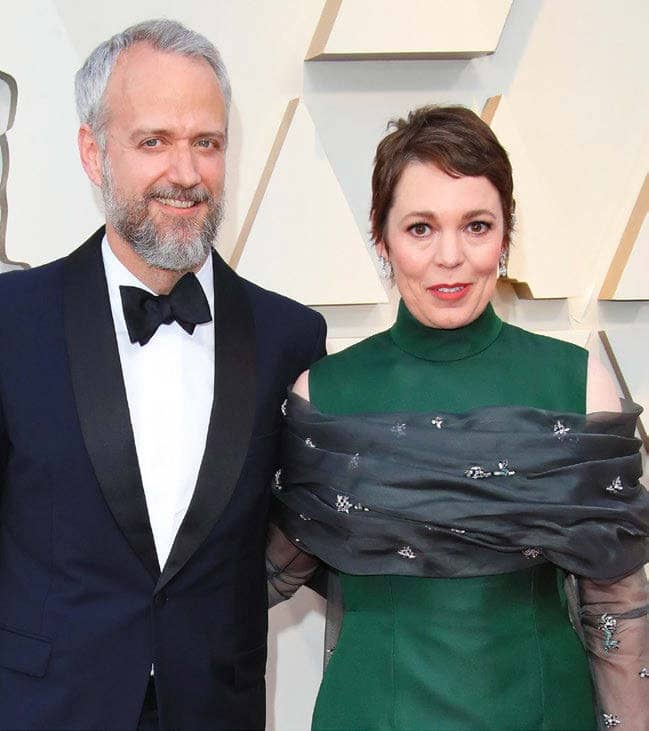 And now her work in season three of The Crown will no doubt earn the 45-year-old actress and mother of three an even greater public following. The immensely popular Netflix series has already captured the imagination of viewers worldwide, and Olivia now gets to play the Queen during some very critical and controversial years on the throne – the period from 1964 to 1977. 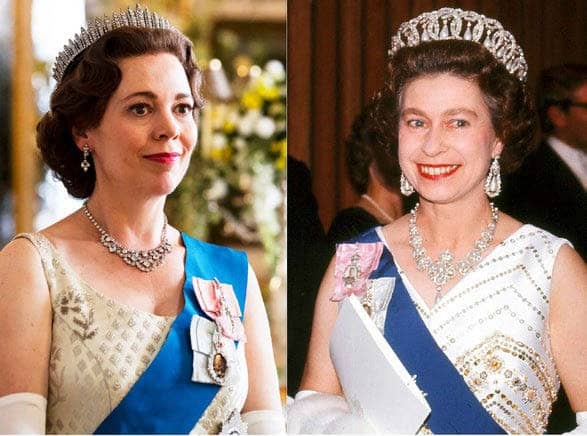