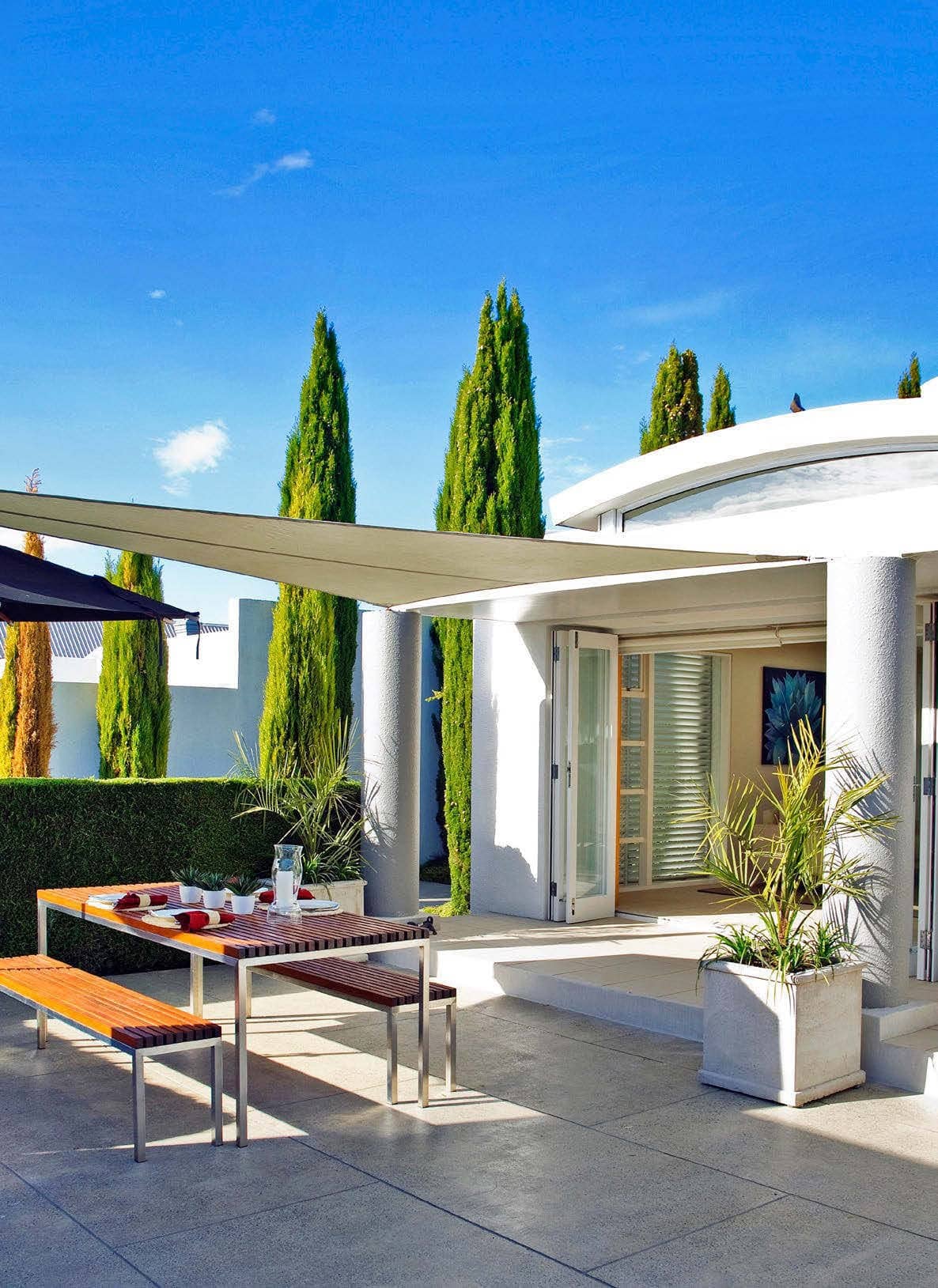 HOW TO THROW SHADE IN THE PERFECT WAY

Every year for the past four years or so I’ve bought three outdoor umbrellas at the local hardware store’s ‘end of summer’ sale.

I’ve stashed them in the shed and then dragged them out at the beginning of the next summer to replace the existing umbrellas, which only last one or two seasons.

At $19.95, I’m not complaining about the cost. But I do have an issue with getting my umbrellas to stay level. Even with a heavy iron base, a decent pole and a fairly small span of just 1500mm, a gentle breeze will knock them a few millimetres off level and the OCD part of my personality obsesses about them until I level them up again.

I’ve decided that repeatedly levelling umbrellas is timewasting and frustrating so the local hardware store will be losing that bit of my business this year. I’m going to replace the umbrellas with shade sails. 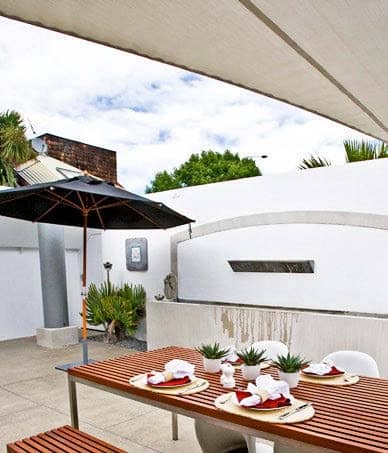 My research on them to date has indicated they’ll add contemporary style to our courtyard and terrace, last longer than umbrellas, we won’t have to rush outside to take them down every time there’s a bit of wind and, since they won’t be level from the get-go, I won’t have to adjust them every five minutes. Win-win!