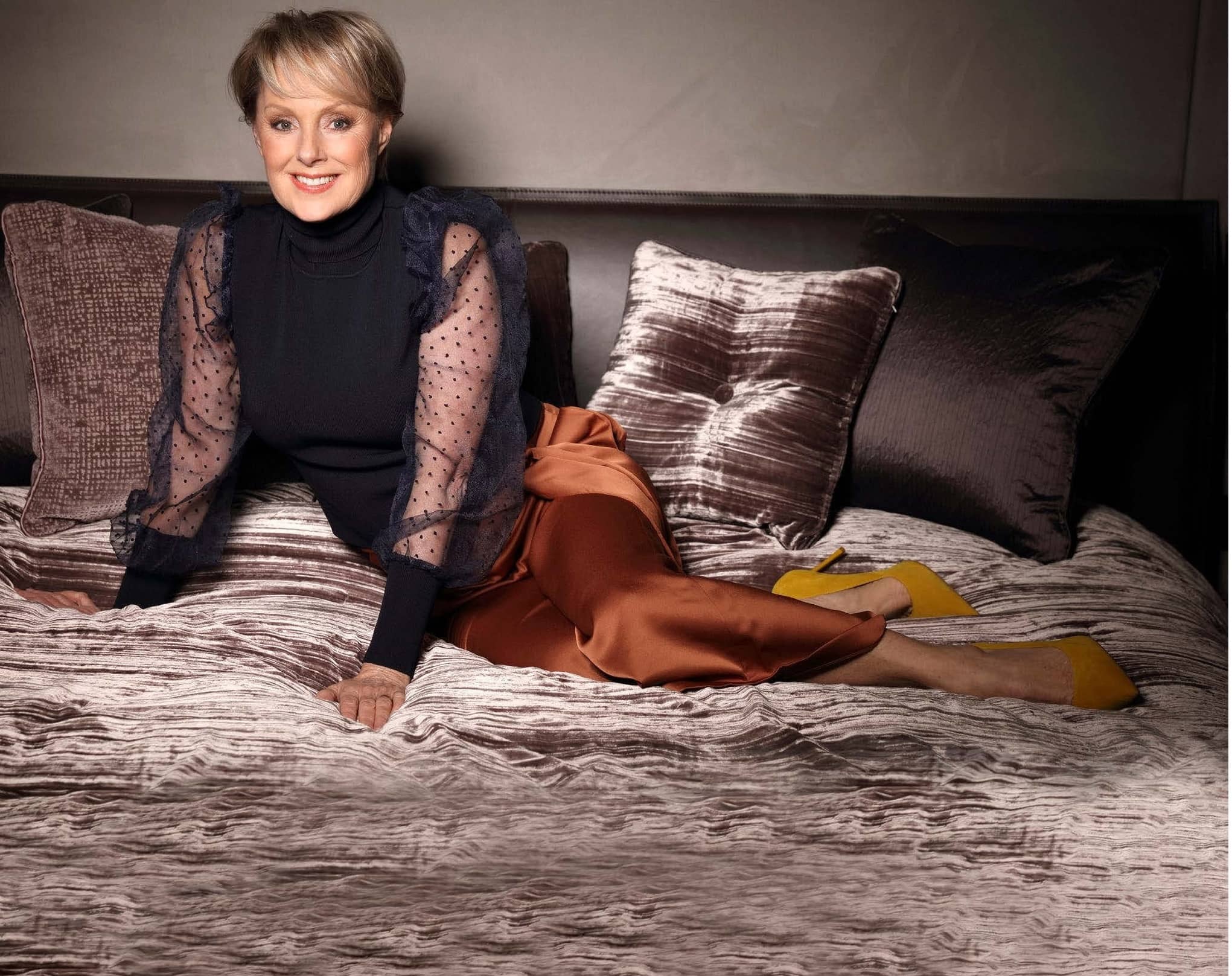 THE TREK THAT WILL HELP HER HEAL

Most people, when faced with an imminent trek to Everest base camp, would be a bundle of nerves. But Coronation Street’s Sally Dynevor is visibly fizzing with excitement.

The warm, down-to-earth soap star has a very personal motivation behind her 18day, 130km round trip in the Himalayan mountains. Last month marked 10 years since her breast cancer diagnosis and she’s doing the challenge to raise money for Prevent Breast Cancer – a charity she’s patron of.

Sally, then 46, only had herself checked because she was prepping for a storyline in which her Coro character, also called Sally, discovered she had the disease.

Following a lumpectomy, chemotherapy and radiotherapy, she returned to work after a six-month break and has been trying to put what she refers to as her ‘blip’ behind her ever since.

Here, Sally shares the steps she’s taken to prepare for her ‘big test’, how she feels a decade after her diagnosis and why the trek could unlock a tsunami of emotions...

How are you feeling about your Everest base camp trek?

“I have panic days worrying about little things such as how to fit everything into my rucksack: my phone charger pack, my kindle and my diary, and little presents for the local children we meet. I’ve never done anything like this before and it’s like a dream come true. There’s 32 of us going and although they’re all strangers to me, those that I’ve met are really lovely.”

How have you prepared?

“I’ve been running a lot, walking in the Lake District, going to the gym and doing spinning and body pump. I’ve always had a fairly healthy diet, so I’m eating normally. I’m hoping to lose a stone while there, although I’m taking loads of Green and Black’s chocolate! The main thing I’m nervous about is altitude sickness because you don’t know how you’re going to react until you get there. You have to go up very slowly – two days walking and one day’s rest to acclimatize.”

Do you feel more invincible after everything you’ve been through?

“I think so, yes. I’m determined to complete the trek and I’ll be upset with myself if I fail. I’m really going to miss home though. My little girl Hattie turns 16 when I’m away. That’s really hard for me because she’s been such a strong part of this journey that I’ve been on. I’m hoping I’ll be able to ring her on my mobile or make a satellite call.”