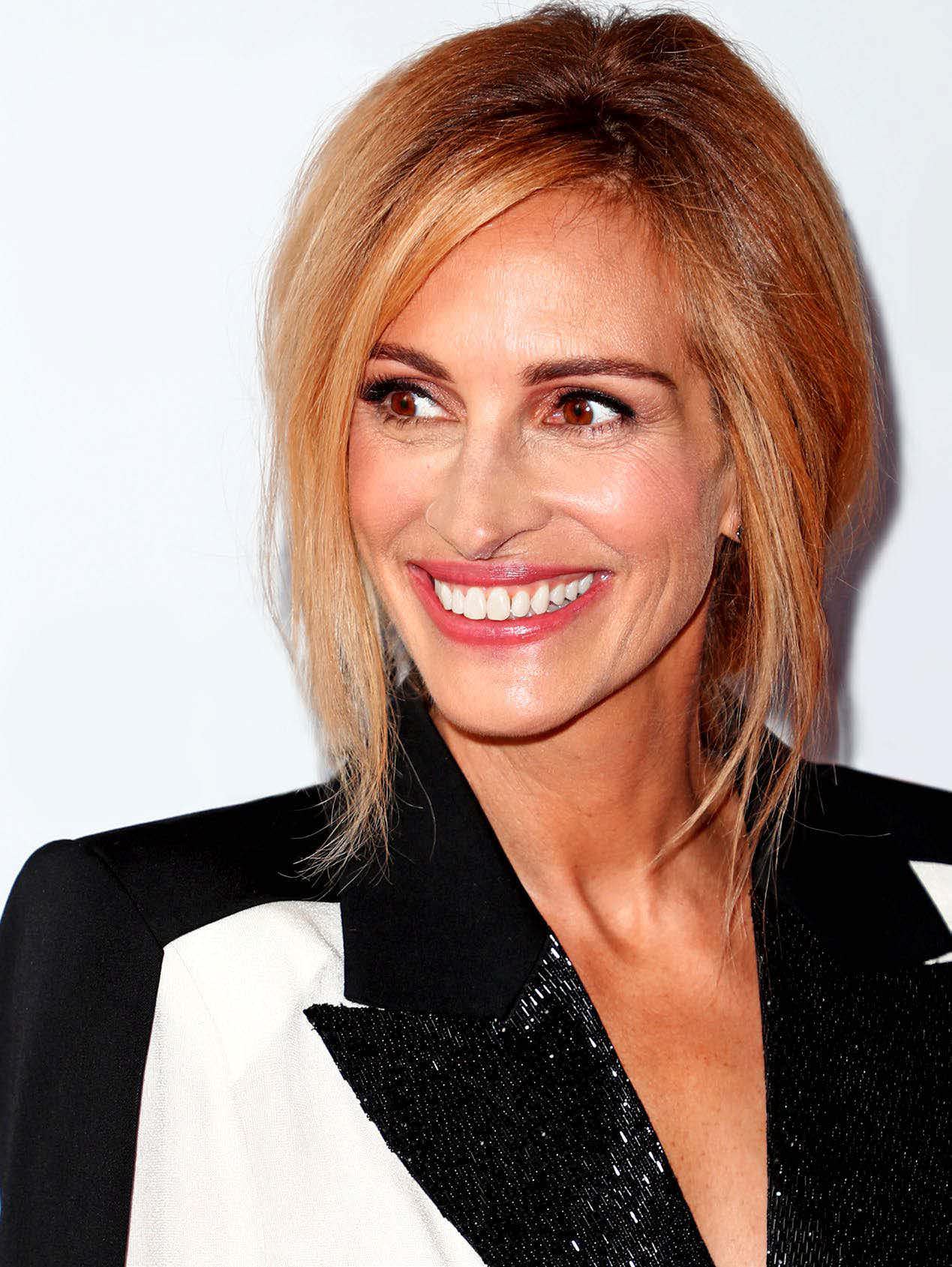 The rumours have been persisting for quite some time now, as one of Hollywood’s seemingly most stable marriages was thought to be on the rocks.

But Julia Roberts (50) has firmly quashed any suggestions that she and her husband Danny Moder are on the verge of splitting up.

In a rare, candid interview last week, she had nothing but praise for the cinematographer she has been married to for 16 years.

“You know what? He’s an awesome human being. We have so much fun,” she gushed.

The Oscar winner also shared a photo on Instagram of herself hugging Danny on a beach, captioning it, “Oh summer, thank you! You made us happy and brave. We embraced every moment of sun-drenched JOY.”

Julia doesn’t usually talk very much about her husband or their children – twins Phinnaeus and Hazel (13) and 11-year-old Henry – but when she does, she finds it hard to hold back her admiration for Danny, who she met when they were working on the movie The Mexican in 2000.

Last year, she said that before Danny came into her life, she was a “selfish little brat, running around making films. I was my priority.” But that meeting her “person” changed everything. 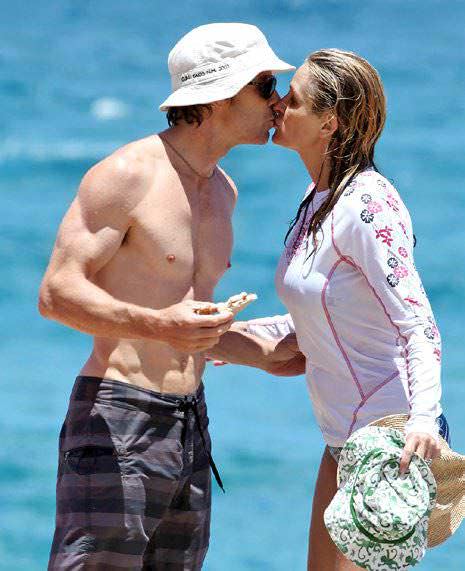 “When I think about what makes my life my life, and just makes sense, and just shines inside of me, it’s him. Everything has come from that.”