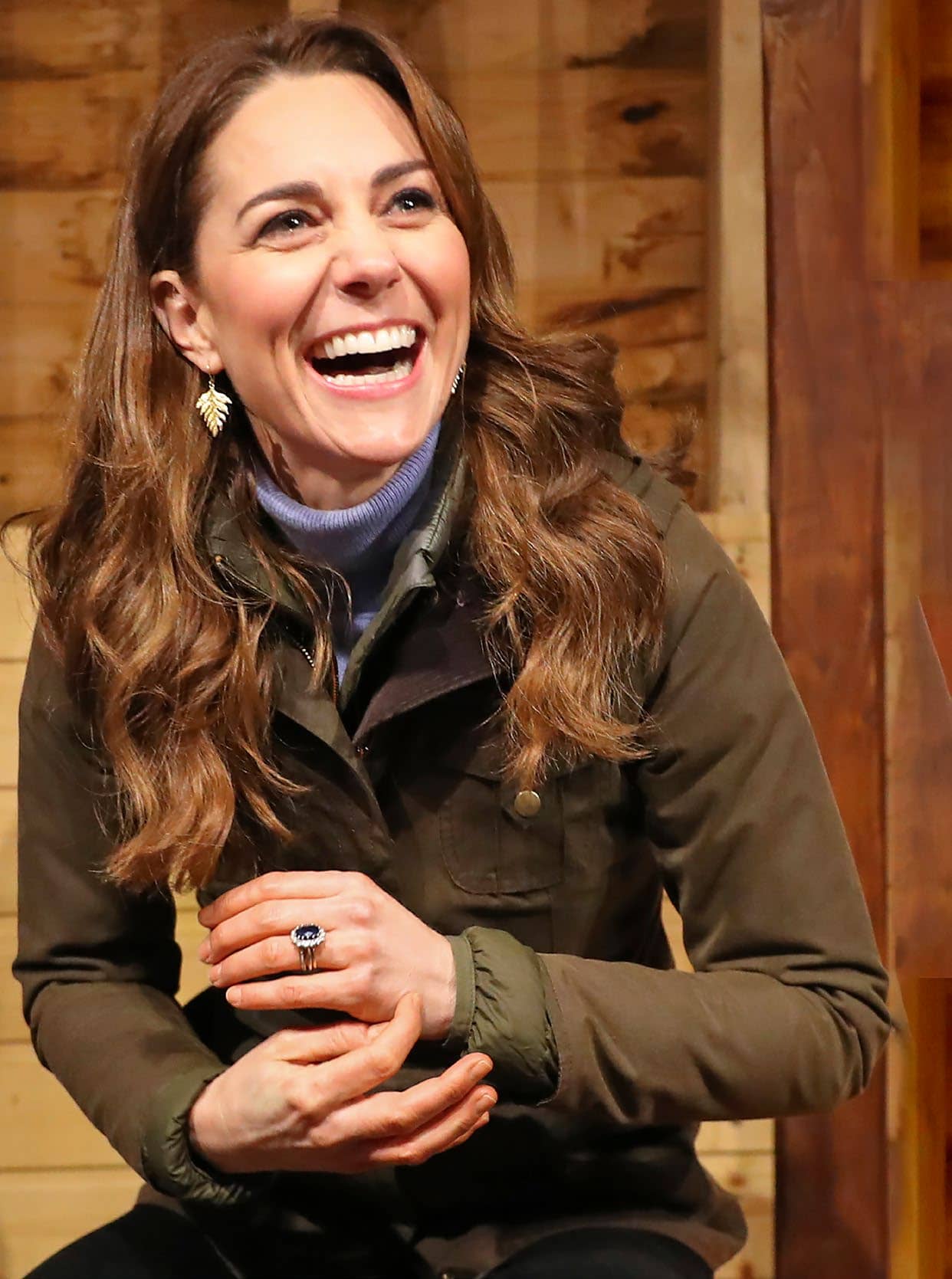 The duchess reveals all on mum guilt and motherhood

It’s her most personal interview ever. And just when it seemed she couldn’t endear herself to the public any more than she already has, Catherine, Duchess of Cambridge has impressed people by talking honestly about the challenges of pregnancy and motherhood.

The mum-of-three spoke for 30 minutes on UK podcast Happy Mum, Happy Baby about moments all other parents can relate to, such as the guilt she feels about times when she can’t be there for Prince George (6), Princess Charlotte (4) and Prince Louis (22 months). But Kate (38) also opened up about the demands being a member of the royal family puts on her parenting, including being expected to present her babies to the world just hours after giving birth.

In the nine years since she married Prince William (37) and became a fully-fledged royal, Kate has only spoken publicly a few times, in short interviews and prepared speeches. So her half-hour chat with host Giovanna Fletcher (35) – partly to publicise a survey on early childhood that she’s promoting – was groundbreaking. Kate’s admissions about pregnancy and parenthood provided a real insight into her life and the kind of person she is.

The duchess admitted that presenting her newborns to the world outside the Lindo Wing of London’s St Mary’s Hospital shortly after giving birth was “terrifying”. When George was born in 2013, both she and William were keen to do the obligatory shot with their new addition in front of the media and gathered crowds, just as William’s parents Prince Charles and Diana, Princess of Wales, had done with him and Prince Harry, but it was stressful.